You are in : All News > Health groups accuse UK government of bowing to industry pressure amid junk food ad ban delay

12 Dec 2022 --- UK law passed earlier this year banning unhealthy food advertising after 9 PM on TV and online have been pushed back in a move that has alarmed health groups. Instead of implementing the ban on January 1, 2023, as previously stated, the UK government has introduced an amendment to delay the ban for almost three more years and give companies until October 2025 to adjust to the new legislation.

“It’s rather interesting that the government clearly makes the point that they have listened carefully to the concerns raised by advertisers, broadcasters and regulators yet have failed to listen to the evidence-based recommendations from top leaders in public health,” Katharine Jenner, director of the Obesity Health Alliance, tells NutritionInsight.

Moreover, she stresses that the delayed ban on junk food advertising on television before the 9 PM watershed is undoubtedly not enough as a stand-alone policy to tackle child obesity, arguing that a “whole raft of measures is urgently needed.”

“Once the TV ban is introduced, along with mandatory targets for sugar reduction, enforced marketing and promotions restrictions, mandatory food labeling plus a levy to ensure companies are discouraged from pouring in so much unnecessary sugar into their products, we can really then start to evaluate the impact this has achieved and how we can build further on its success,” Jenner adds.

Wasting time and money
Meanwhile, health and sustainability group Sustain describes the delay as a disservice to public health and argues that it’s not fair to children and families who need healthy and affordable food to be in the spotlight. Instead, the government is allowing companies to spend millions on advertising junk food while profiting from it. 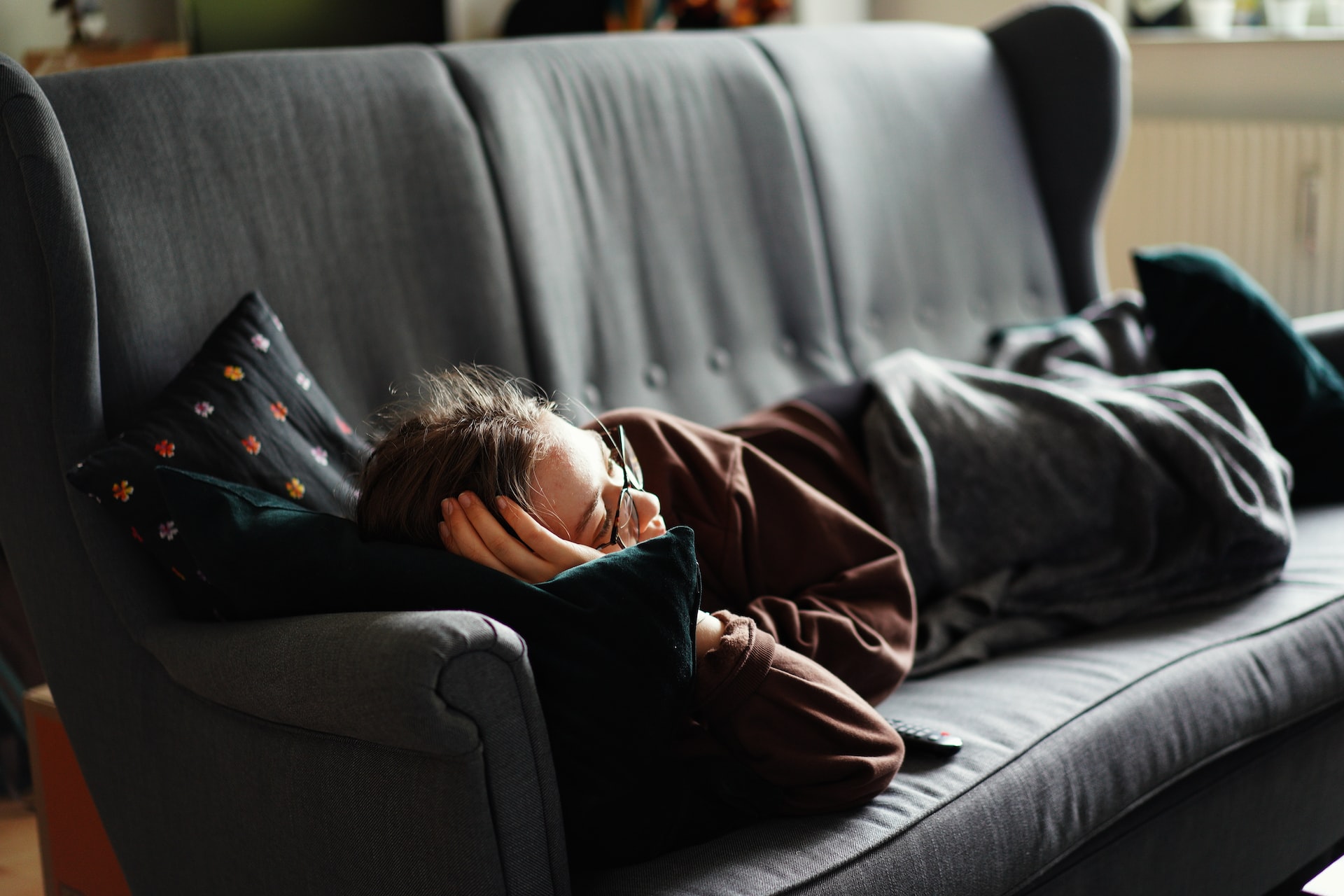 Although the UK government has aimed to cut child obesity rates by half by 2030, it has chosen to delay the marketing ban.“It’s also unfair for future generations, putting them at greater risk of diet-related diseases while adding billions of pounds to future healthcare costs for taxpayers,” the group states.

The UK government has aimed to cut child obesity rates in half by 2030. To reach this goal, Sustain argues that the ban must be implemented sooner and suggests cutting the delayed time in half.

“This whole saga has been a huge waste of taxpayers’ money and will now put more children at risk. This policy would reduce the number of children living with obesity by 20,000 over a few years,” adds Graham MacGregor, professor of cardiovascular medicine at Queen Mary University of London and chairman of Action on Sugar and Action on Salt.

Taking from taxpayers
NutritionInsight reached out to MacGregor for elaboration on how the delayed ban is wasting taxpayers money. He told us that the government initially announced its intention to further restrict the advertising of unhealthy food and drinks to children in 2018 as part of the second chapter of its Childhood Obesity Plan and to encourage the advertising of healthier products.

“Since then, the government has run several consultations to invite views from a range of stakeholders and refine the policy, which has involved government employees working countless hours to write the consultation documents, review all responses and feed these into the policy,” he explains.

MacGregor further details that Members of Parliament and the House of Lords have also thoroughly debated the advertising restrictions in the House of Commons. The limits were deemed beneficial and impactful to public health and the economy and should have come into force in January 2023. Earlier this year, they were paused for a year to January 2024.

“After all of this time, resource and public money, the government has still bowed to food industry pressure and once again delayed the implementation of the policy to October 2025, prioritizing commercial interests over the health of the nation’s children.” 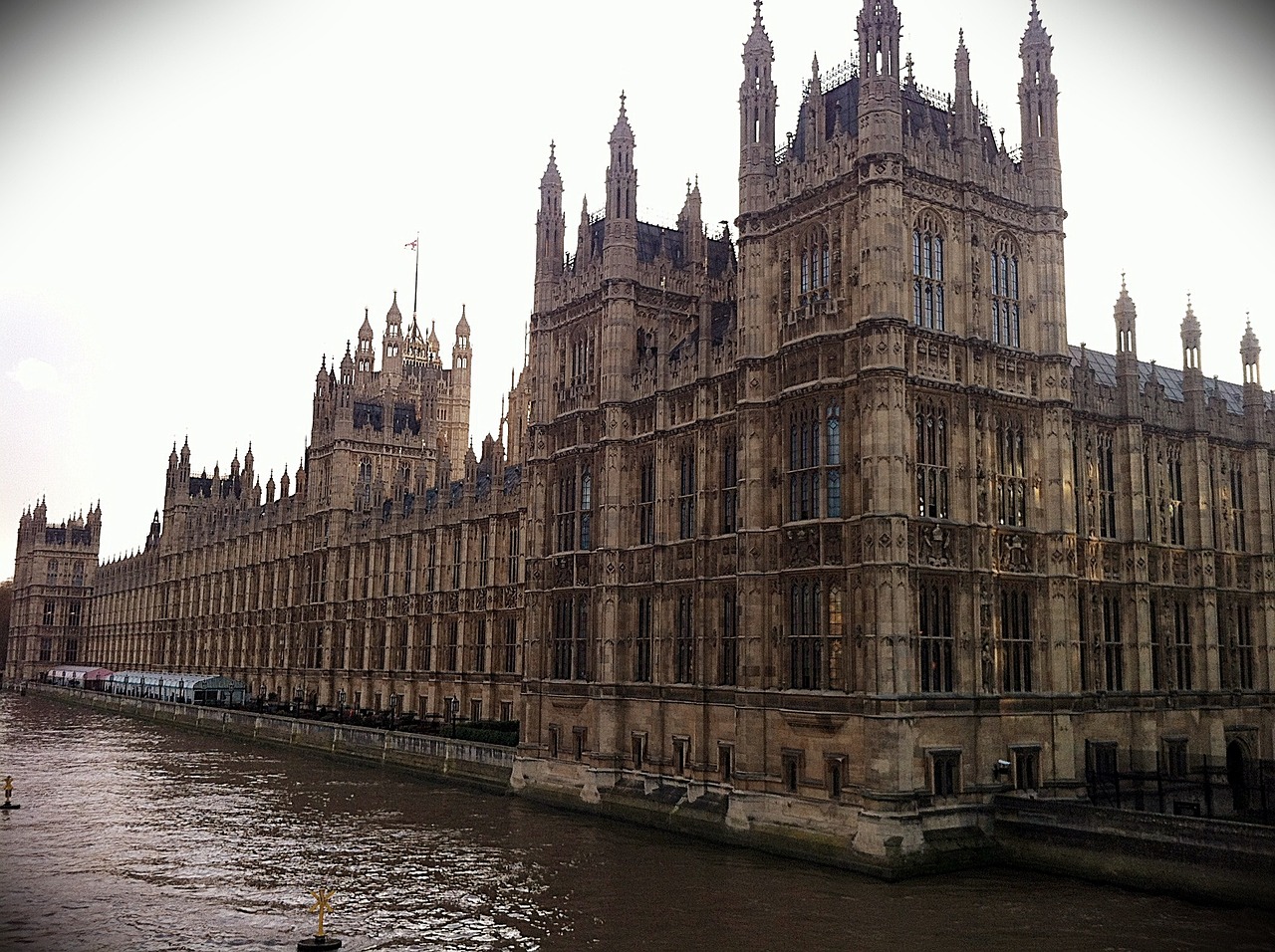 MacGregor says that the government has bowed to food industry pressure, even though the time, resources and funds are there to implement the ban now.

“This [delay] has been orchestrated by a government that has no intention of leveling up or committing to its promises of protecting the nation’s health from the devastating effects of unhealthy diets high in saturated fat, salt and sugar. This is the biggest cause of death and disability globally and costs the UK more than £100 billion (US$122.7 billion) [combined] annually,” underscores MacGregor.

Driving inequality
Additionally, Chris Askew, chief executive of Diabetes UK, says that the delay will drive regional health inequality as the ban is intended as a tool to reach balance. The external environment impacts food choices, and by delaying the ban, the companies are receiving a “green light to continue to bombard children with adverts for foods high in fat, salt and sugar.”

He also argues that the delay makes it unnecessarily difficult to choose healthier options, which will disproportionately impact the lowest-income households. These households are also the ones with less access to healthy food and reportedly more likely to be targeted by unhealthy food ads.

“The government’s shameful decision to delay these vital measures means that people living in the most deprived areas will continue to be pushed toward unhealthy options, further entrenching the health inequalities that exist in rates of type 2 diabetes and obesity in England,” Askew stresses.

What about the industry?
MacGregor details that food industry lobbyists have fought hard against this policy to protect the interests of multinational food companies, who profit every year from selling unhealthy food – at the expense of the health of their consumers.

The food industry has made clear that they are not willing to voluntarily make their products healthier, says MacGregor.“Such companies have the resources to make their products healthier or ensure that the healthier products in their portfolio are advertised instead. Considering the unethical nature of targeting unhealthy food advertising to children in the first place, these companies should be taking action regardless of whether a policy is in place,” he says.

According to MacGregor, after many years of voluntary guidelines across many areas of public health, the food industry has made clear that they are not willing to voluntarily make their products healthier or address their unethical marketing practices.

“Strong government leadership and mandatory laws are needed to create a level playing field to ensure that all food companies work toward the same standards. Only the government can do this, but instead, they’ve chosen to bow to food industry pressure,” he concludes.