You are in : All News > Harmonizing probiotics labeling: IPA Europe exec outlines benefits of EU-wide framework 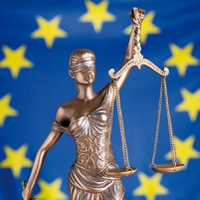 “All actors will gain from a clear approach on the use of the term probiotics in food and food labeling,” she tells NutritionInsight.

It could create market opportunities with responsible business operators competing on the European and global markets under the same conditions.

Harmonizing the term would also attenuate consumer confusion on the definition of “probiotics,” allowing them to recognize products better and make responsible purchasing decisions.

Following NutritionInsight’s recent coverage of the Netherlands’ approval of the term “probiotic” on domestic dietary supplement labels, Pecere reveals the Dutch labeling move is just the tip of the iceberg in probiotics legislation. 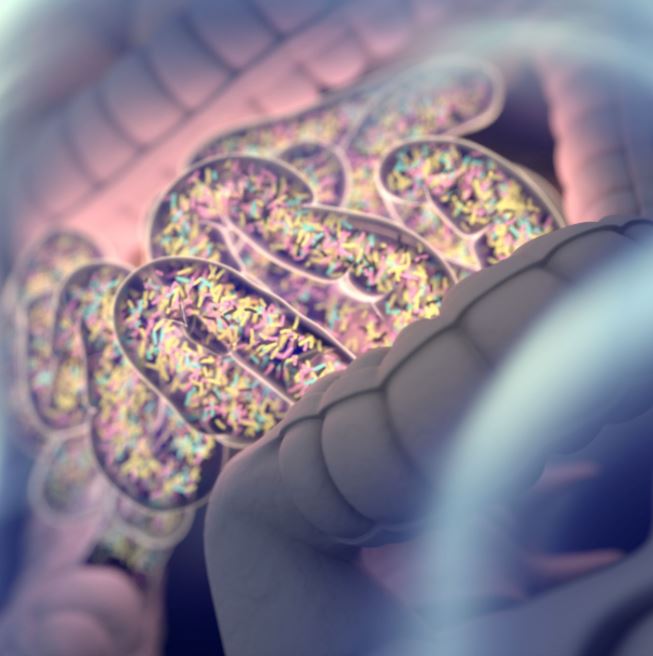 “The expression ‘contains probiotics’ is given as an example of a health claim in the European Commission (EC) Guidance of 2007, which provides information on how to implement the NHCR,” says Pecere.

“This guidance is not legally binding, but until now has been used as a reference for the EC to refuse a dialogue on the use of the word ‘probiotic’ in food and food supplements, even if no reference to a specific health effect is made,” she explains.

Since the Regulation 1924/2006 has entered into force, only one claim has been authorized regarding lactose digestion for the microorganisms L. delbrueckii subsp. bulgaricus and Streptococcus thermophilus – at a minimum of 108 colony forming units per gram.

Varying rules from country to country
Because the EU guidance is not legally binding, there are divergent Member State interpretations of the term “probiotic” in the labeling and advertising of food products.

“This ranges from a very strict approach not allowing the term use in labeling and communication on food products to a more open approach allowing the use of the term referring to a category of products when there is no reference to a specific health claim,” Pecere details.

Also, some countries, such as Italy, issued their national guidance stating the possibility to use the term probiotics when some conditions are filled.

The Czech Republic has issued national guidelines allowing the term “contains probiotics” as a nutrition claim, subject to the fulfillment of the conditions of use for nutrition claims defined in the NHCR.

France, Portugal, Belgium and the UK allow the term probiotic as a “non-specific health claim,” but only with the authorized health claim “live cultures of yogurt improve lactose digestion.” 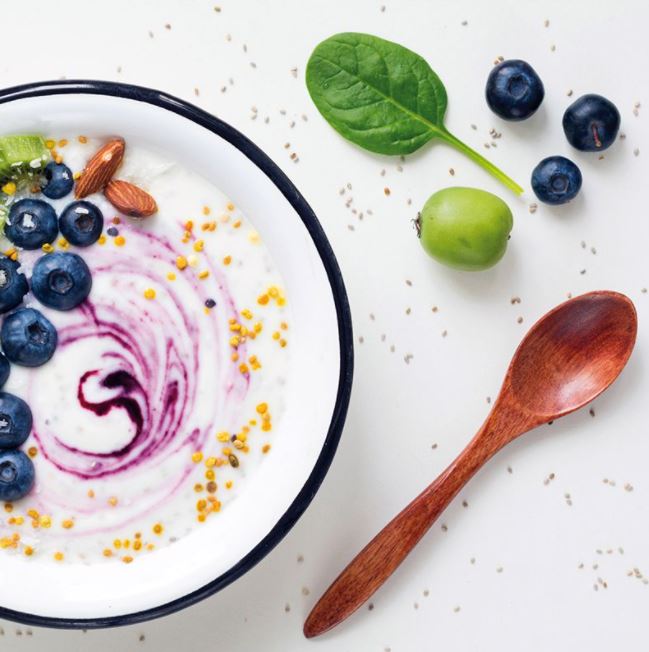 In France, Portugal and Belgium, “probiotic” is accepted as a non-specific health claim when accompanied by a specific health claim.Specifically in Spain
As of last November, the Spanish Agency for Food Safety and Nutrition (AESAN) will accept the use of the term “probiotic” on the labels of food and food supplements produced and commercialized in the country.

“Given adjacent markets are already using the term ‘probiotic,’ the agency considered excluding the term on the Spanish market would only be detrimental for the Spanish industry, market and consumers.”

At the time, Pecere already predicted that EU other countries would “look closely” to Spain’s approval in better informing consumers on probiotic contents in food supplements.

Debating probiotics as a health claim
While the approval from AESAN allows for probiotic labeling, it cannot be accompanied by any health claims unless authorized by Regulation 1924/2006.

Pecere further points out that various assessments from the European Food Safety Authority (EFSA) indicate the term “probiotic” cannot be a health claim without clarifying the ingredient’s specific health effect.

“It’s important to notice that the word ‘probiotic’ in itself does not convey anything else than a generic ‘good for you’ [claim] like fiber, vitamins and minerals, but it is certainly not a health claim,” Pecere details. 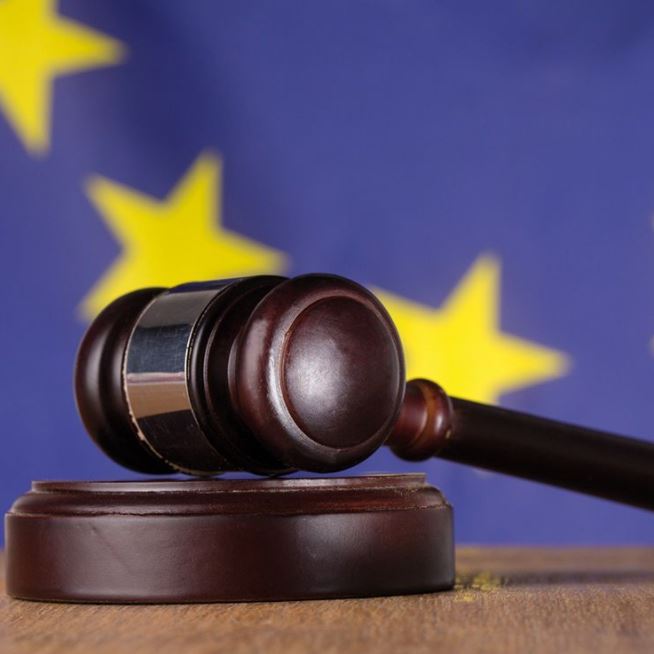 “A claim is a health claim if in the naming of the substance or category of substances, there is a description or indication of a functionality or an implied effect on health.”

The EC Guidance lists “contains antioxidants” (meaning that the function is an antioxidant effect) and “contains probiotics/prebiotics” (the reference to a probiotic/prebiotic that implies a health benefit) as two examples.

“Equally, claims which refer to an indication of functionality in the description of a nutrient or a substance (for instance as an adjective to the substance) should also be classified as a health claim.”

Circumventing EFSA hurdles
The EC has reportedly received many company applications for authorization of the term “probiotics.” However, to date, none of them have obtained a favorable opinion by EFSA. Consequently, no health claims on probiotics are authorized for use in the EU.

“The final goal is to frame the use of the term ‘probiotic’ with appropriate criteria and conditions of use. This way, an EFSA evaluation for a health claim will not be necessary, as long as no reference to a specific health effect is made,” she hints.

“This is even more relevant since the EFSA has never expressed itself on the term ‘probiotic’ as being a health claim, and also suggested to look for alternative proposals, within the current EU framework.”

Despite the lacking current discussion between the EC and Member States’ authorities, IPA Europe overall advocates for a “more consistent approach with regulatory and non-regulatory measures in relation to probiotics in the EU.”