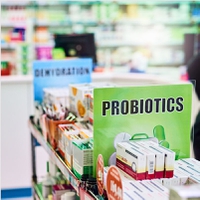 26 Mar 2021 --- The term “probiotic” can now be used in mandatory labeling information characterizing food supplements in the Netherlands.

Chr. Hansen views the move as a positive step toward creating an equal playing field, while Probi advocates for EU-wide harmonization amid “significant increase” in probiotic demand and awareness in the past decade.

“[The Dutch stance] will help other European businesses to compete on an equal level on the EU market. E-commerce products from the US and Asia are sold under the name of ‘probiotics,’ while we can’t,” says Linda Neckmar, vice president of commercial development, Human Health, Chr. Hansen.

NutritionInsight discusses the news’ implications for the probiotics sector with experts from ADM, Chr. Hansen and Probi.

Seventh to join
The Dutch Food and Goods Authority published a “Nutrition and Health Claims Handbook” that states as long as the European Commission (EC) does not take a decision on labeling requirements, the term can be used domestically. 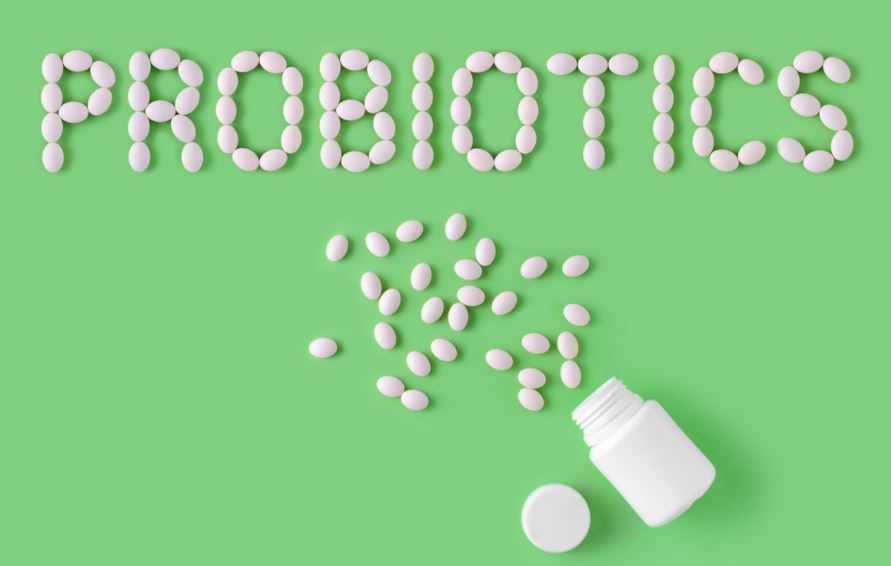 Following Spain’s recent approval of the term “probiotic” on supplement labels, the Netherlands now brings the total count of Member States to seven.

“It shows recognition of the increasing consumer understanding and acceptance of this terminology.”

EU at a disadvantage?
According to the IPA – Europe, there is neither regulatory status nor guidelines defining the probiotics category.

There is also not a commonly acknowledged list of individual probiotic strains and/or species.

However, some EU Member States have adopted such lists or developed certain conditions for qualifying specific strains as probiotic.

“Today, ‘probiotics’ is a used term among consumers and therefore not to be seen as a claim, but only as an ingredient description,” says Tom Rönnlund, CEO of Probi.

Health care professionals and authorities have been allowed to use the term, notes Neckmar, but not industry.

“Today, European consumers and stakeholders are at a disadvantage compared to most other parts of the world, where the term probiotics is allowed,” adds Rönnlund.

“Hence, part of the controversy is based on the fact that European consumers are exposed to more or less correct information about probiotic products through, for example, internet sales originating from outside the EU,” Rönnlund further explains. 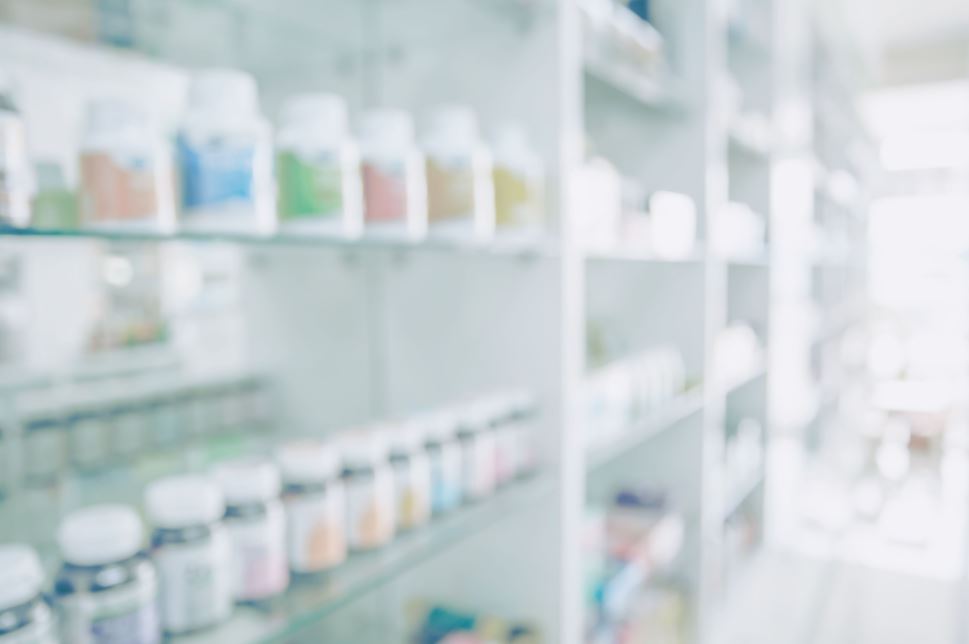 The Dutch news may have “some positive impact” but Rönnlund views EU-wide harmonization as “of much more importance.”Reading the fine print
The handbook differentiates between nutritional and health claims, where a nutrition claim indicates food contents. Typically, a claim containing the word “contains” is a nutrition claim.

If the claim is about a (food) substance or category of substances that contains only factual information, it is a nutrition claim, for example, “contains lycopene” or “contains lutein.”

The handbook notes “antioxidants” or “probiotics” as two such examples. These claims must then comply with the regulations for health claims.

The handbook further lists probiotics, prebiotics and prebiotic fibers as three examples of health claims, considering their reference to the implied health effect of probiotics.

Will the EC comment?
An application has been made to the EC on the use of the term “probiotics” as a generic description traditionally used to indicate a property of an F&B category that may affect health. 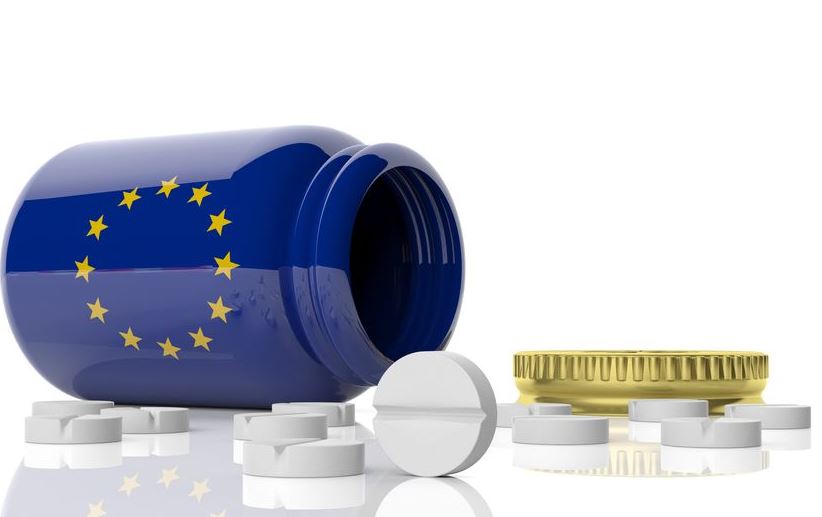 Varying rules for probiotics labeling across the EU creates consumer confusion at a time when probiotics interest is rising.This application is still pending. Until the EC makes a ruling on this issue, the handbook states the term can continue to be used.

It will probably still take some time before the EC makes said statement, Neckmar predicts, but the new Dutch position has created “good momentum.”

“If more countries follow, that will put pressure on the EC to reassess their stance,” she adds.

NutritionInsight has reached out to the EC for comment.

Who’s next?
The news may have “some positive impact” on Probi’s customers operating in the Netherlands, but it remains a “local” initiative, says Rönnlund. “An EU-wide harmonization would be of much more importance.”

“With more attention and discussion on probiotics in general and on the benefits of scientifically studied strains, Probi’s products will be more and more interesting to educated consumers.”

Furthermore, the Dutch stance adds a tool to Chr. Hansen’s belt in its work with the Danish parliament, “trying to convince policymakers to take a similar position as Spain and the Netherlands,” concludes Neckmar.

NutritionInsight followed up this conversation with Rosanna Pecere, executive director at IPA Europe, who explains how this Dutch move just scratches the tip of the European probiotics legislation iceberg.

A recent advertisement posted on the celebrity chef Gordon Ramsay’s Instagram page made assertions about the micronutrient content of the Eden Mills produced gin... Read More