You are in : All News > Probiotic parlance: Spanish authority allows the term on food and supplements

Industry reacts positively, while flagging that further moves are needed for a unified labelling approach 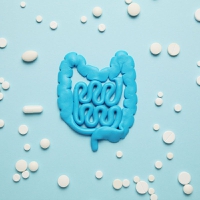 03 Nov 2020 --- The Spanish agency for food and nutrition safety (AESAN) is allowing the term “probiotic(s)” on food and food supplements labeling, both domestically manufactured and from other EU Member States. The move has been welcomed by many in the industry, however some urge for even more green lights from other countries to reach a more harmonized EU approach.

Following Italy, AESAN’s decision makes Spain the second major European probiotics market to allow the term’s use on-pack labels – something which has been hailed a “small victory” for the gut microbiome industry.

Even though AESAN’s move only applies to the Spanish market for now, key players are calling for other regions to take note and follow suit.

Spanish microbiome consultancy company Sandwalk Bioventures is praising the move. “It’s a small victory because it is indeed a long-time demand from the industry,” Dr. Luis Gosálbez, managing director at Sandwalk, tells NutritionInsight.

“Fostering a favorable environment for probiotics will not only benefit the serious and innovative industry in Europe, but also European consumers,” Rosanna Pecere, executive director at the International Probiotics Association (IPA) Europe, also shares with NutritionInsight.

Varying interpretations of the term “probiotic/s” has created an “unharmonized situation” in the EU market, says AESAN.However, an AESAN representative also tells NutritionInsight, translated from Spanish, that they do not foresee a change or benefit to the situation that has already existed in the EU market – pending a harmonized approach.

Industry implications of AESAN’s decision
According to AESAN, the conditions of labeling a product with “probiotics” is that they must meet standard food safety requirements stipulated in Regulation (EC) No 178/2002.

They should not be accompanied by any health claim unless they have specific EU authorization.

Pecere predicts that other countries will “look closely” to the use of the term to inform the consumers. Moreover, Gosálbez envisions the motion may create a more tolerant environment throughout Europe.

“With a more positive view toward probiotics at the national and/or European level, EFSA and the European Commission may also be more open to authorizing health claims for probiotic ingredients,” he imagines.

“Who knows if similar decisions will be taken on prebiotics, which industry has been advocating for these same things for long.”

Mutual recognition regulation
AESAN also points out that there is a large number of food supplements on the market that include the term “probiotic/s.”

“These products come from different EU countries, where they are allowed to be marketed under this name. Therefore, they could not be prevented from being marketed in Spain, in the application of the ‘principle of mutual recognition’ established in the Treaty on EU,” notes AESAN.

The only health claims that exist in the EU probiotics sector apply to yogurt.The principle says that where no harmonized rules exist at a European level, products lawfully marketed in one Member State can be sold in other Member States regardless of whether they comply with the national technical rules of these Member States.

AESAN further uses this argument in favor of allowing probiotics-termed labeling until the situation is harmonized.

Defining probiotics
The most agreed-upon definition of “probiotics” is the World Health Organization (WHO) and Food and Agriculture Organization (FAO)’s characterization as: “live microorganisms, which when administered in adequate amounts, confer a health benefit on the host.”

Otherwise, AESAN underscores that the definition of a probiotic does not exist in the area of EU food safety legislation.

Neither is there specific legislation regulating the use of probiotics in human food, nor a list of approved probiotics, “which does not mean that they cannot be used in food,” reads the AESAN paper. 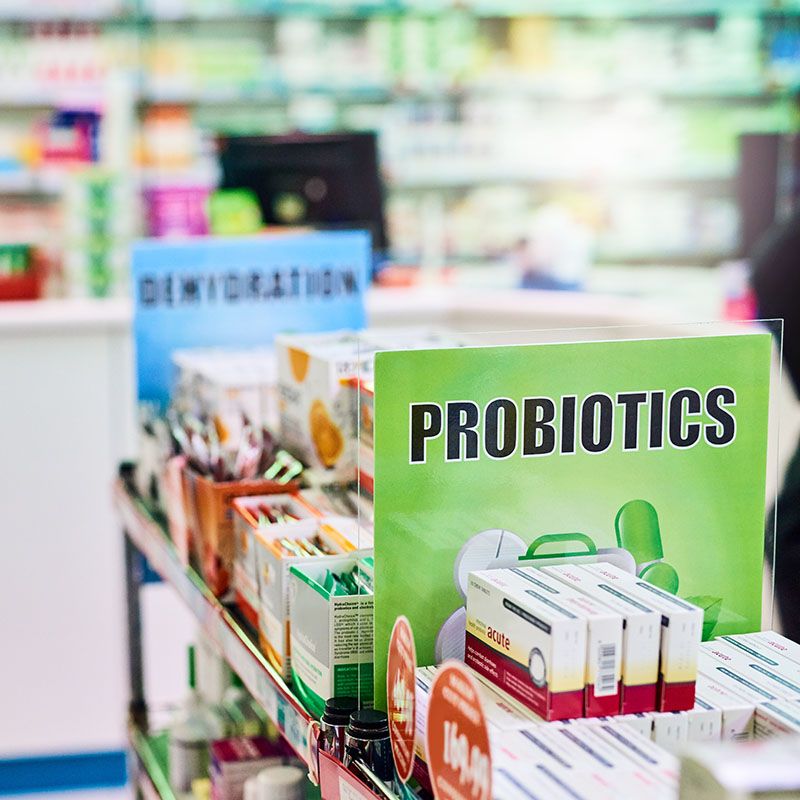 EU national authorities may be more tolerant of “probiotics” on labels through the mutual recognition principle, says Gosálbez.Health claims haze
The European Commission considers probiotics to be a health claim, given there are no health claims authorized for individual strains (except for yogurt microorganisms).

According to the European Food Safety Authority, the regulatory requirements for health claims on foods are that the function claims do not refer to a disease.

Disease risk reduction claims can only refer to a reduced risk factor of a disease, but not a risk of disease entirely. Subjects with a disease cannot be the target population for claims made on food.

“For several years, IPA Europe has called for a harmonized approach within the EU,” maintains Pecere.

“We propose to work on a solution that does not contradict the spirit of the EU Regulatory framework, in making a distinction between the probiotic category and the specific health claim requirements.”

“Spain is joining the list of countries that are looking for a solution to the use of the term in the EU. Nevertheless, we should continue to look for a harmonized approach, in providing useful Commission guidance for the proper use of the term ‘probiotic,’” Pecere concludes.

SCCS opinion: Is total exposure to Vitamin A in cosmetics and food safe?

The Scientific Committee on Consumer Safety (SCCS) has shared its revised opinion on vitamin A – retinol, retinyl acetate and retinyl palmitate – used in... Read More