You are in : All News > Gut-friendly personalized diets may help ward off menopause issues, reveals Zoe Predict study 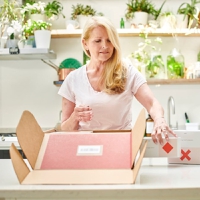 23 Mar 2022 --- Healthy diets that prioritize gut health can help offset menopause-linked changes to metabolism. This is according to an investigation from personalized nutrition company Zoe, which is also highlighting the importance of carrying out large-scale research on women – despite increased research costs.

“These findings add to a growing body of evidence around the huge variability in how we respond to food and the health effects of different diets,” senior author Dr. Sarah Berry, lead nutritional scientist at Zoe, tells NutritionInsight.

“This means we can offer tailored advice just by knowing if someone is pre, peri, or post-menopausal, which is really powerful. We can give women control over unfavorable health outcomes, such as weight gain and poor sleep, which have been seen as inevitable parts of aging,” she adds.

The data from 1,002 participants of the Predict 1 trial found that those who had gone through menopause had, on average, higher blood pressure and blood sugar, a greater risk of developing cardiovascular disease in the next ten years, worse sleep and more body fat.

The analysis found that diet and the bacterial species present in women’s guts were at least partially responsible for the changes. 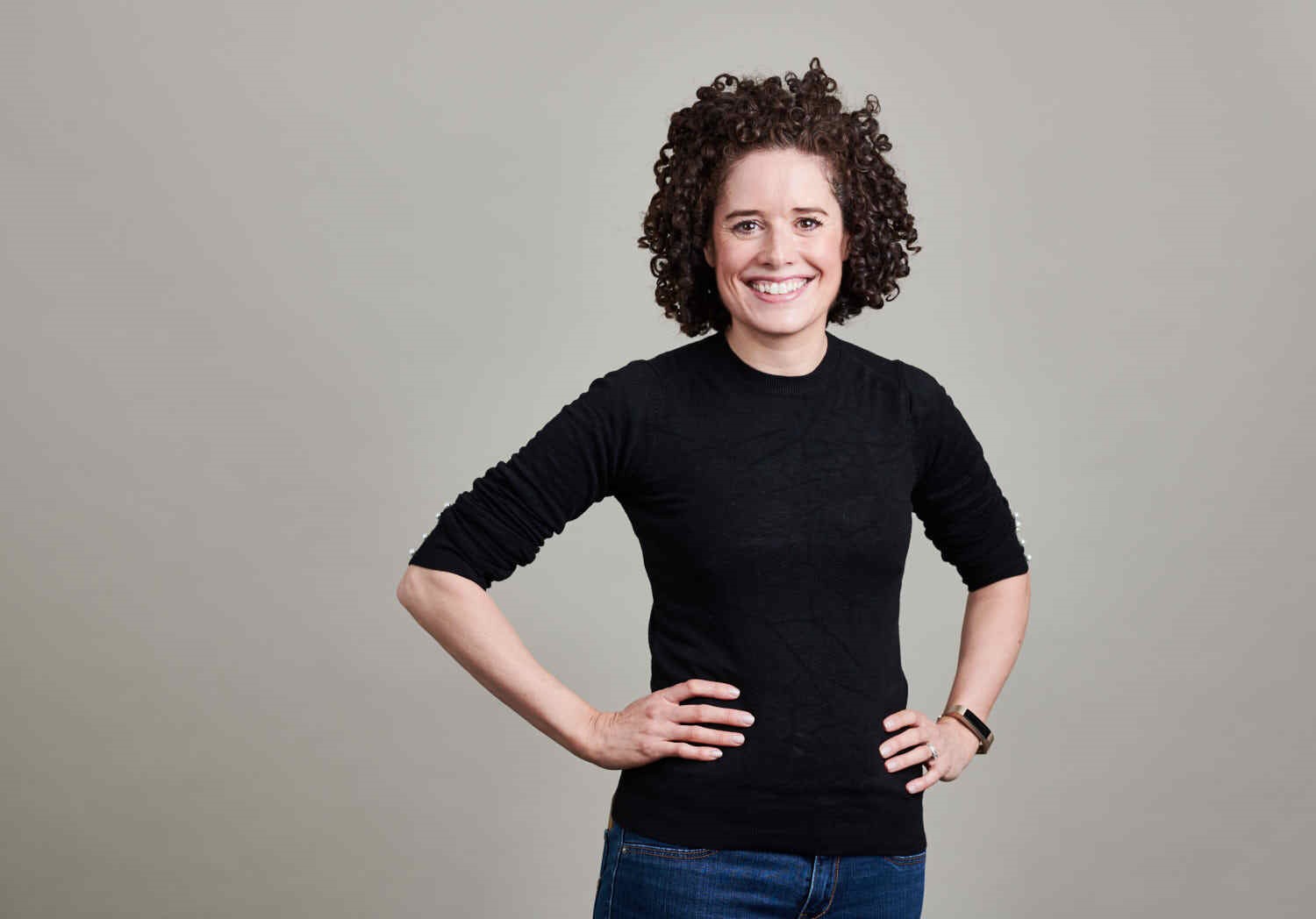 Promise in healthier diets
The investigation revealed that after women consumed food, they had worse blood sugar responses and greater levels of inflammation, which are risk factors for chronic conditions like Type 2 diabetes, heart disease and obesity.

This was independent of age, meaning menopause was the likely reason, not aging. The researchers also found that diet played at least a part in increased fat around the belly.

“The good news is that what you eat may partially reduce the unfavorable health impacts of menopause, either directly by reducing inflammation and blood sugar spikes or indirectly by altering the microbiome to a more favorable composition,” says Berry.

Therefore, eating a healthy, varied diet rich in fiber, complex carbohydrates, healthy fats and healthy proteins – and saving sweets and desserts for an occasional treat – may lessen the impact of menopause.

On average, post-menopausal women had worse blood sugar markers like fasting glucose, insulin and HbA1c. They also had greater insulin insensitivity – a sign of a greater risk of pre-diabetes – and a higher ten-year cardiovascular risk score than pre-menopausal women.

Spotlight on microbiome
The study further suggests that improving gut health by supporting beneficial gut bacteria could lessen the impact of menopause.

Notably, one of the bugs in the microbiome signature was partly modulating the effect that menopause has on inflammation.

“This shows that we can potentially modify some of the unfavorable effects of menopause by ensuring a healthy microbiome, and we can change this by having a healthier diet filled with more plants and less processed foods.” Zoe offers an at-home test kit that analyzes blood sugar, blood fat responses and gut microbiome.

Diet versus supplements
There is evidence certain supplements can change the composition of the microbiome, Berry notes. However, microbiomes change very quickly, so those using supplements need to take them consistently and daily.

“All research shows that it is far better to achieve a healthy microbiome through food rather than through supplements. Supplements should only really be recommended to those who have a low intake of particular micronutrients or who have a partially poor diet.”

Last year, prior analysis from Predict 1 revealed that diets rich in healthy and plant-based foods, which promote the presence of beneficial gut microbes, are linked to lower risk for illnesses such as heart disease, Type 2 diabetes and obesity.

She explains that when women are recruited for nutritional research studies, scientists must take into account a number of things that they don’t have to for men, such as the stage of the menstrual cycle or the menopause status.

“It’s because of these factors that if I were running a nutrition study looking at health outcomes, I would need to recruit three times as many women as men in order to account for this variability,” she explains.

Berry continues that in a world where it is very difficult to secure funding, researchers will often opt to use men to keep costs competitive.

“That’s what is so exciting about ZOE’s Predict program, as we have been able to do research on a scale large enough to overcome these traditional limitations and look into things such as menopause in ways that haven’t been possible in the past.”