New clinical research conducted at the University of Surrey, UK, provides further evidence into the gut-brain axis (GBA), the two-way relationship between the gut and the brain.

“Even before the coronavirus pandemic, stress, anxiety and mental health were shooting up the healthcare agenda – so exploring the potential role of nutrition in this respect has also become a priority,” she adds.

Notably, Innova Market Insights crowned “Mood: The Next Occasion” as one of its Top Ten Trends for 2021. The market research reports that 44 percent of people have taken action to improve their mental and emotional well-being.

A step closer to the GBA
During the four-week trial, 64 women aged 18 to 25 with self-reported anxiety received a daily dose of Biotis GOS or a placebo supplement. Participants completed baseline and end of study surveys to assess their general health, including their sleep quality, mood and stress levels. Gut microbiome sequencing analysis was also carried out. 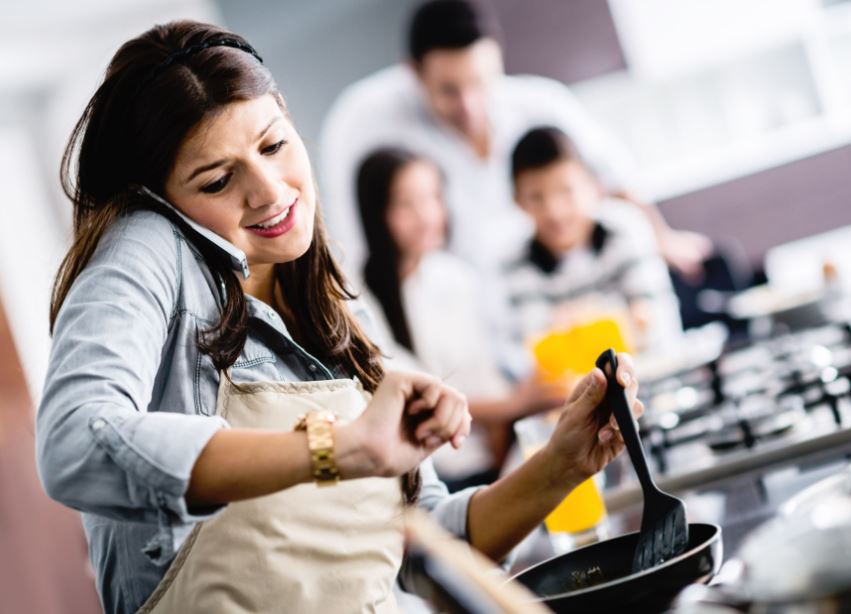 Supplementing with Biotis GOS for four weeks helped highly anxious women reduce their anxiety.In addition, brain imaging was employed on a sub-sample of participants to measure key emotion regulation regions, allowing for further understanding of how changes in the gut microbiome may relate to brain functioning.

The study found fortifying food and drink with Biotis GOS increased Bifidobacterium abundances in the gut microbiota, with trends toward differential diversity after intervention.

The study authors further suggest that promoting prebiotic bacteria growth could have adaptive effects in preventing the development of less beneficial bacteria.

However, the study results showed “no demonstrable impact” of GOS on measures of mood, depression, emotion regulation or reported anxiety levels at the group level. Only the high anxious prebiotics group reported a significant reduction in trait anxiety.

Prebiotics for gut and mental health
Biotis GOS was initially launched under an epinonymous platform targeting gut health in May last year. At the time, the company shared in a video interview how Biotis GOS also taps into brain and immune health. 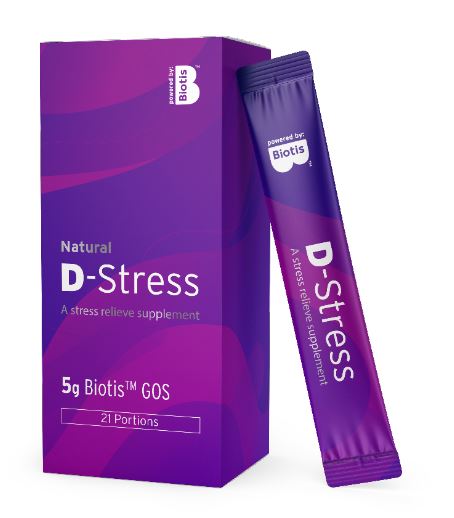 Biotis GOS is featured in the company’s D-Stress sachet launched late last year.“In addition, the gut microbiota has a crucial role in the development, training and functionality of the innate and adaptive immune system.”

Future research
While the GBA mechanisms of action are not yet fully understood, some areas of current investigation include biochemical and neuroendocrine signaling, direct interactions of the microbiota with the nervous system and microbial metabolite function.

“This is a really exciting area and definitely one we want to explore further,” Peek continues. “We will extend our studies to other age groups and also include both genders. But it’s too early at this stage to predict the outcomes.”