You are in : All News > Good for the gut: Drinking green tea may help suppress food allergies 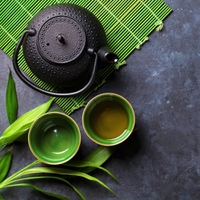 09 Apr 2020 --- As gut microbes can affect allergic immune responses, drinking green tea rich that stimulates Flavonifractor plautii (FP) bacteria in the gut may be able to suppress the T-helper-2 (Th2) cell immune response to food allergies. This is according to recent research conducted at Shinshu University, Japan. Having grown the FP outside of its natural environment for six months, the research team now call themselves the first scientists to see “the face” of the FP strain in bacteria through a microscopic photo. The researchers flag hopes that someday, cultured FP could be integrated to food products to reduce allergic reactions.

“I have studied tea and its health benefits extensively. These findings were not a surprise because some strains of Clostridia bacteria are known to be anti-inflammatory and have other health benefits,” co-author of the study, Dr. Tasuku Ogita, tells NutritionInsight.

Published in the Frontiers journal, the study results demonstrated that FP mediates the inhibition of ovalbumin (OVA)-specific immunoglobulin E (IgE) production in a Th2-dominant environment. “Given that allergy is closely associated with the production of antigen-specific IgE, FP may be useful in alleviating antigen-specific Th2 immune responses in a Th2-dominant environment,” the study reads.

With the gut as a major line of defense against pathogens, the research suggests that FP might be employed as a probiotic in the treatment of allergy. “We are currently continuing our research into immunomodulatory mechanisms of FP. [Its] growth mechanism is under investigation,” Dr. Ogita explains. 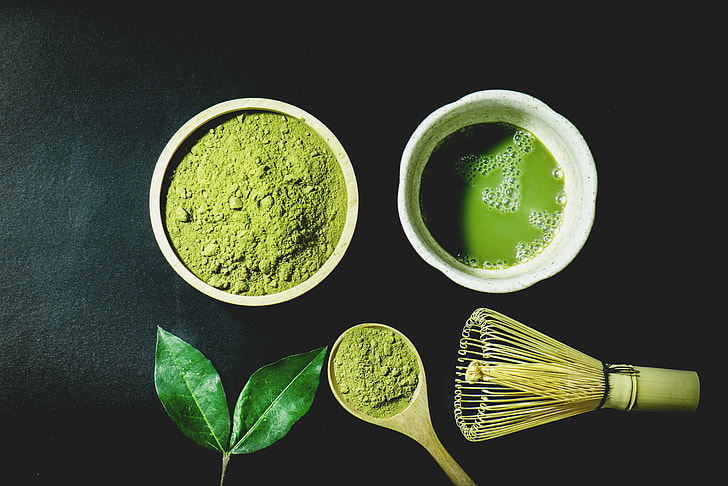 The link between green tea consumption and improved gut health is increasingly coming to the fore. The botanical beverage may hold benefits for people at high risk of diabetes and heart disease, note the researchers. A US study from last March found that its extract cut obesity and the number of inflammatory biomarkers linked with poor health. Tea consumption has also been associated with healthy cognitive function, according to a Singapore study.

Moreover, a Chinese study published in January found that the key to sustaining said health benefits was regular consumption. The study found that drinking tea at least three times a week can improve life expectancy and health, noting that habitual tea drinkers who maintained their habit had a lower risk of incident heart disease, stroke and all-cause death.

Future research
The study concludes that some Clostridia strains show promise of lowering blood pressure and some are known to be abundant in lean people and not in heavier people, leading researchers to believe they can be used to regulate weight. “I have recently joined the Department of Agriculture at Shinshu University, where I will continue to study strains of bacteria and their relationship to a variety of foods,” Dr. Ogita concludes.

Shinshu University is located in the Nagano prefecture in Japan, known for its residents who have the best health and highest longevity in the country. Considering Nagano lacks direct access to an ocean, its native foods are rich in natural preserves, boasting a variety of fermented food items with positive health outcomes.

A webinar from NutritionInsight highlighting fermented foods and the science behind them can be heard here.

BioGaia’s net sales reached SEK 289.9 million (US$ 29 million) in the first quarter of 2022, marking a 41% increase compared to the same period of the previous... Read More

Probi has released results for the first quarter of 2022, featuring a decrease in net sales by 10% to SEK 155 million (US$15.9 million). The company notes this decrease... Read More