You are in : All News > Gender gap in some heart risk factors widens among young adults, research warns 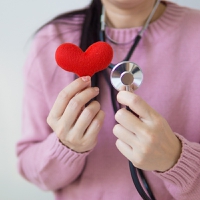 03 Jun 2022 --- Gender gaps in blood pressure, physical activity and smoking have widened among young adults in the US, suggesting that prevention approaches should be carefully tailored to help people achieve ideal lifelong cardiovascular health, according to new research.

“Cardiovascular disease retains the dubious distinction of being the leading killer in the U.S., and over the last two decades, in the world,” comments the study's senior author, Dr. Pradeep Natarajan, director of preventive cardiology at Massachusetts General Hospital in Boston, US.

Disparities between genders widen
Overall heart health stayed about the same among more than 10,000 people ages 20 to 39 from 2007 to 2018, and women had better overall scores than men, according to the study, published in the Journal of the American Heart Association. 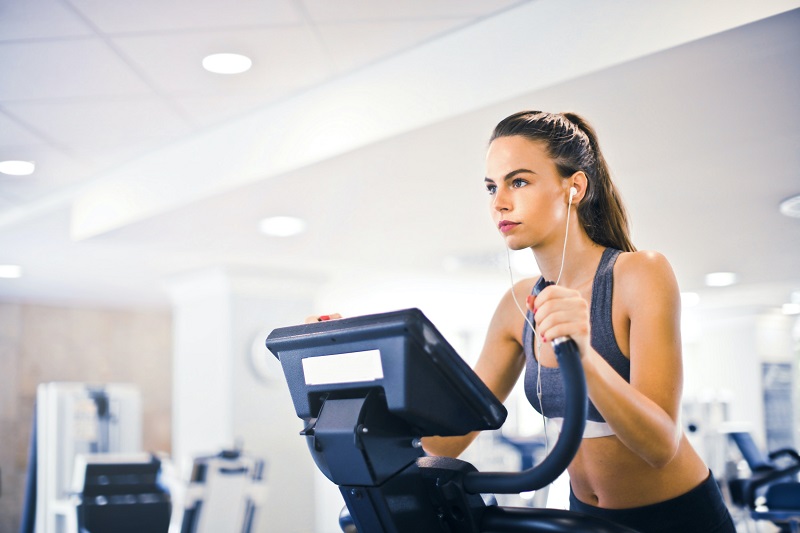 Optimal physical activity declined among women between 2007 and 2018.But when researchers looked at individual risk factors, notable trends emerged.

Optimal physical activity – at least three days a week with moderate to vigorous activity – declined among the women, from 57% to 49%. However, this benchmark stayed the same among the men, with about half getting enough exercise.

Not smoking became more common among young women, increasing from 64% to 71%, but stayed the same in the men, at about half.

Yet for both the men and women, risk factors were persistently suboptimal, the researchers said. For example, only about a third reported having a healthy body mass index and eating a healthy diet as of 2018.

These findings are particularly salient, as separate research published by the American Heart Association last month flagged that women remain underrepresented in heart disease research, even while there is a “gamut of heart-health risks” specific to them.

Other research funded by the US National Institutes of Health found that women who develop high blood pressure-related disorders during pregnancy are at a significantly higher risk of future cardiac events, such as heart attack or stroke.

Racial considerations
The researchers found even wider gaps for some risk factors among the young adults when they pooled the decade’s worth of data based on race. 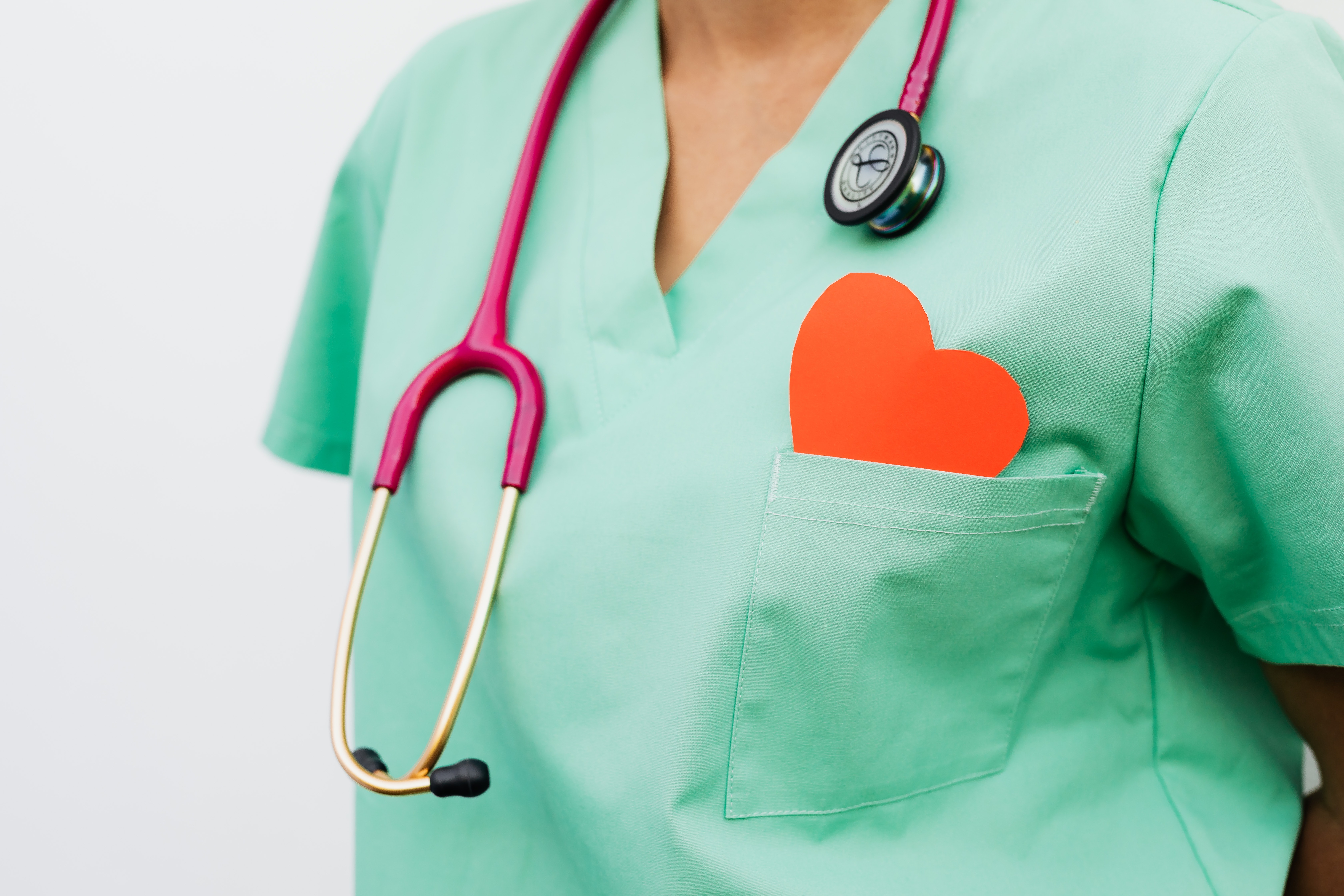 The researchers found even wider gaps for some risk factors among the young adults when they pooled the decade’s worth of data based on race.“Identifying these issues earlier in life and then addressing them earlier in life will have substantial gains later on,” remarks Natarajan.

“But risk identification earlier in life is really not at the forefront of clinical medicine.”

Current models to predict cardiac risk tend to work best for people ages 40 through 70, he adds, while noting that research is lacking among the under-40 age category.

“Screening for [cardiovascular disease] risk factors is not something that is universally carried out in young adults and adolescents. I believe that one challenge is general providers may not fully understand how to interpret or manage the results.”

Experts say research is further needed to better understand what causes differences in cardiac risk factors – for example, whether people have primary care physicians and how often they see them, as well as the impact of quality of care, socioeconomic status and other social determinants of health.

“I think understanding what the drivers were behind those differences would lead to better intervention strategies,” says Baker-Smith, adding that it would also be useful for a study to track individuals over time to better understand how risk factors earlier in life affect heart health later.

That was a limitation of the current study, which looked back at existing nationwide survey data. Another limitation noted by the researchers is that the gender and race classifications did not include non-binary genders or details on race and ethnicity.

Stressing the importance of primordial prevention
The study's lead author, Dr. So Mi Cho, hopes the findings raise awareness among clinicians and the public about the importance of “primordial” prevention – that is, preventing the development of risk factors rather than addressing them once they are detected.

“The motivation behind this study was to emphasize the earlier on the better,” says Cho, a postdoctoral fellow at the Broad Institute of MIT and Harvard in Cambridge, Massachusetts, US.

“When you can know it earlier on, the more efficient and effective prevention approaches would be, rather than letting it deteriorate for a long time and finding it out much later in life.”