You are in : All News > Hypertensive disorders in pregnancy linked to negative cardiac outcomes, study flags 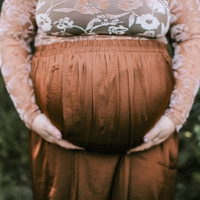 11 May 2022 --- New research funded by the US National Institutes of Health has found that those who develop high blood pressure-related disorders during pregnancy are at a significantly higher risk of future cardiac events, such as heart attack or stroke. Additionally, gestational hypertensive disorders increase the risk of developing cardiovascular disease by 63%.

Findings could support the development of personalized heart disease prevention and early monitoring for those suffering hypertension during pregnancy and bridge a gap in pre-to-post gestational care.

“Strategies to improve heart health during pregnancy could include mobile technologies that have been successful outside of pregnancy,” Victoria Pemberton, registered nurse, certified clinical research coordinator and program officer at the National Heart, Lung and Blood Institute of the National Institutes of Health, tells NutritionInsight. 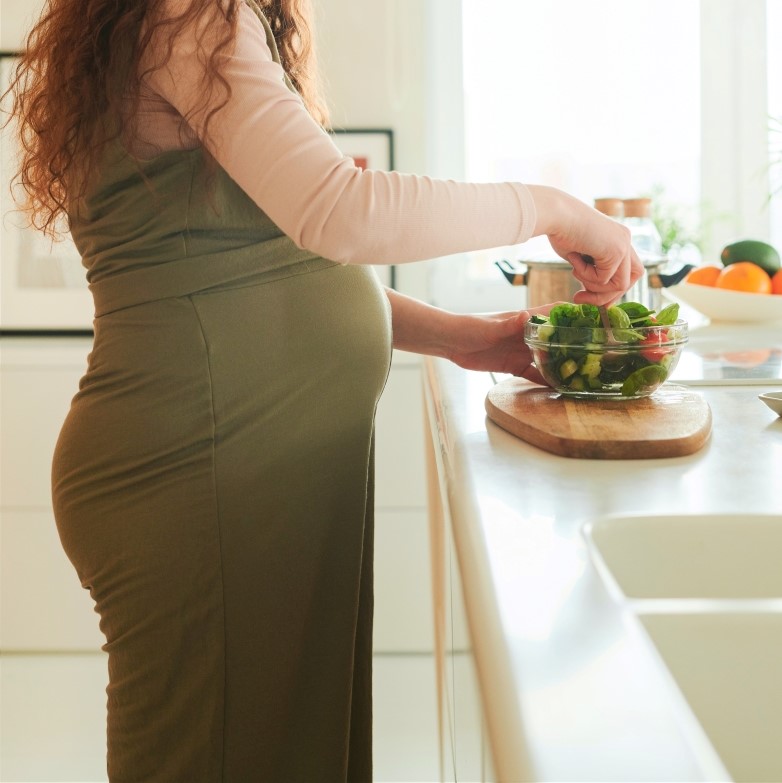 Pemberton highlights the efficacies of mHealth, or mobile health, which includes app-based devices and wearables to track diet and physical activity.

“However, with respect to wearables for blood pressure, more research is needed to determine if more frequent blood pressure measurements are better than what is currently done during prenatal visits to avoid false positives.”

False positives, she notes, may lead to unnecessary testing and interventions and to assess outcomes for mom and baby, not just to detect hypertension.

The study authors stress that diversity in selecting population samples will be key to personalized care.

Evaluating health risks
The study looked at health information shared by over 60,000 participants.

Authors uncovered links between future cardiac events in women with preeclampsia or gestational hypertension, which are diagnosed after 20 weeks of pregnancy. Almost 10% in the study developed hypertension during their first pregnancy.

Family history plays a key role
Furthermore, the researchers identified that those with a family history of heart disease had increased risk.

After 30 years, when the average age in the study was 61, approximately 1.8% of participants had gone through a cardiovascular event, such as a heart att 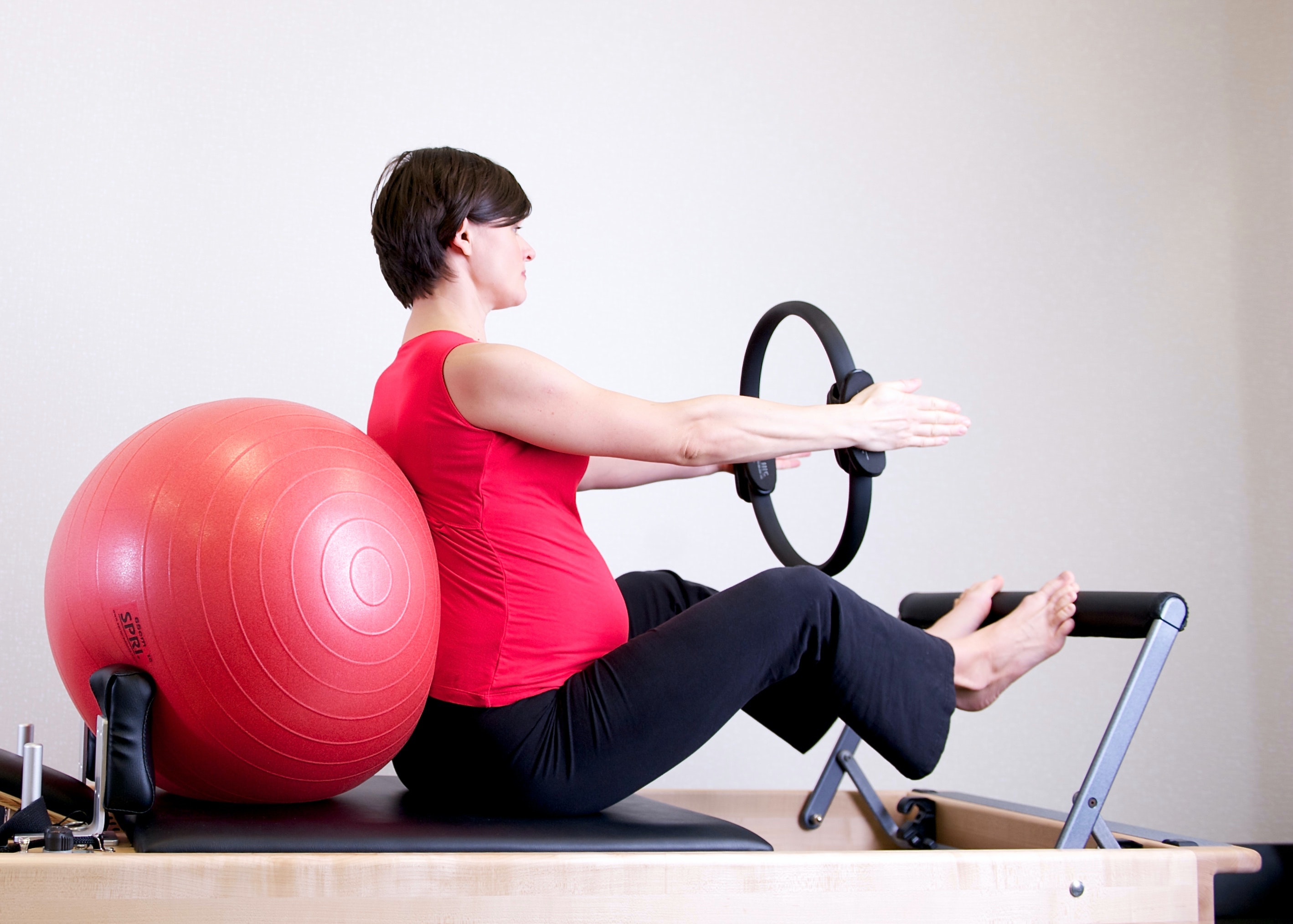 Risk for cardiac events and disease can be lowered with exercise, even if obese at the beginning of pregnancy.ack or stroke.

The kind of events each woman faced, and when they experienced it, often overlapped with pregnancy complications.

As an example, women with gestational hypertension had a 41% increased risk for cardiovascular disease and were more likely to have a stroke 30 years after their first pregnancy compared to women with a normal blood pressure.

Those with preeclampsia, which was associated with a 72% increased risk of cardiac event, were more likely to have a coronary artery event such as a heart attack ten years following their first pregnancy.

Chronic hypertension was the greatest contributor, increasing risk of cardiovascular disease by 81% among those with gestational hypertension, and 48% of increased risk for those with preeclampsia.

A majority of women who experienced a hypertensive pregnancy disorder developed chronic hypertension in the years or decades after giving birth.

However, nearly 40% of the risk factor for cardiovascular disease following preeclampsia remains unexplained.

Never too late
According to Pemberton, being clinically overweight or obese during pregnancy is linked with myriad health concerns. “Excess weight during pregnancy has been associated with high blood pressure, preeclampsia, preterm birth and gestational diabetes, among other problems.”

She notes that healthcare providers can help create healthy nutrition and exercise plans while expecting. 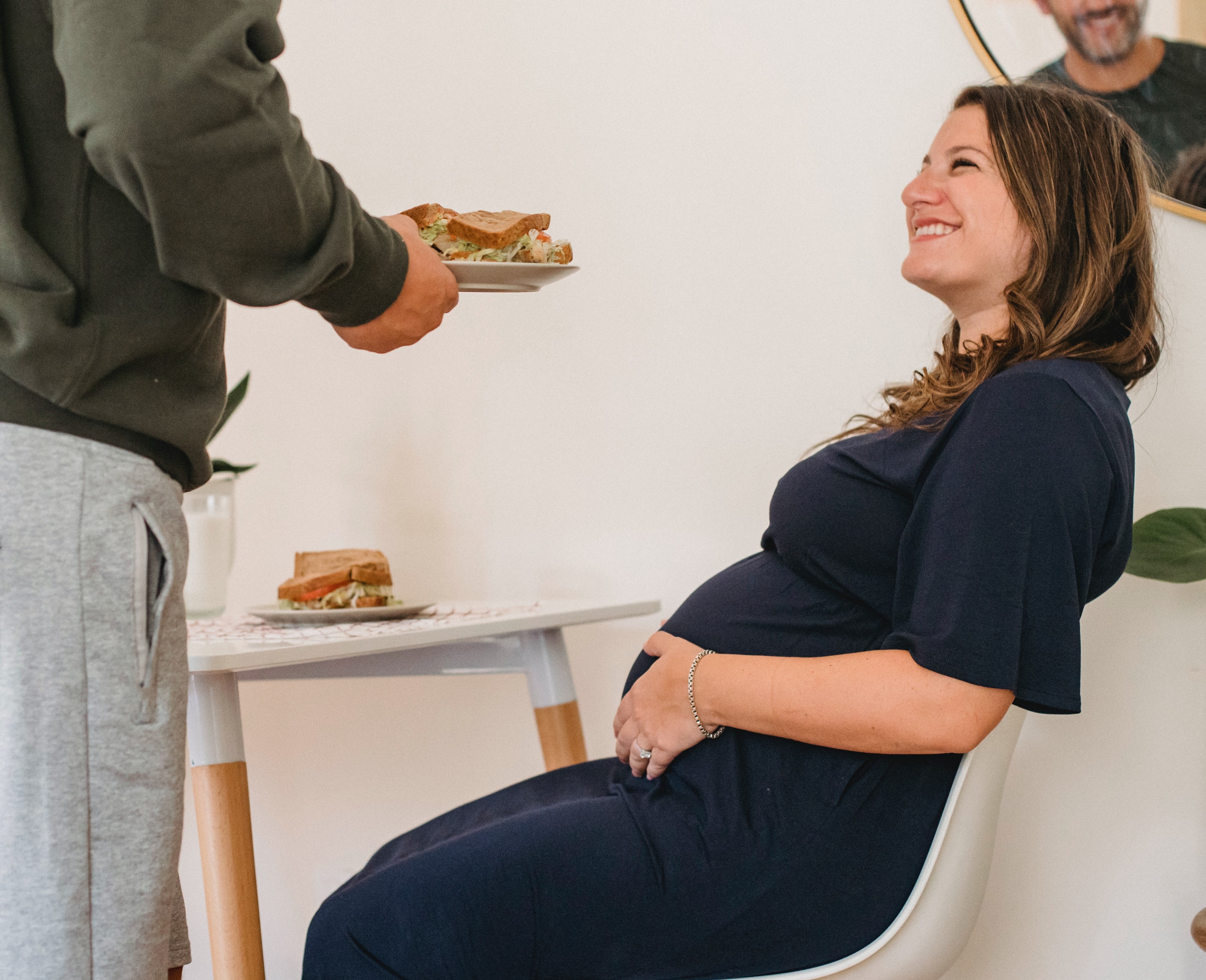 The American College of Obstetricians and Gynecologists offers free nutritional information for during pregnancy.

She highlights that even if the first portion of pregnancy doesn’t see much exercise, increasing activity can lower some of the risk of hypertensive conditions developing.

“What is interesting is that women with low activity in the first trimester of pregnancy who increased activity for the remainder of pregnancy, had low rates of pregnancy problems, just like those who were active throughout pregnancy. So women who become more active during pregnancy may have healthier pregnancies.”

Pemberton says the American College of Obstetricians and Gynecologists offers free information regarding healthy weight, proper nutrition and calories during pregnancy. Further, she spotlights the US government MyPlate tool, which can help mothers-to-be plan and eat healthy meals based on personalized information regarding height, pre-pregnancy weight and activity levels.

“Given that the risk of having an adverse pregnancy outcome and later life cardiovascular disease may begin before pregnancy starts, promoting ideal heart health should be a focus before, during and after pregnancy,” she concludes.