You are in : All News > Experts sound alarm over UK stepping back on nutrition food policy

15 Sep 2022 --- Amid concerns the UK government will scrap recently-introduced health and nutrition policies, researchers are increasingly worried the country is losing its focus on dietary advice and how vital it is to stem obesity.

Fears are mounting because UK Prime Minister Liz Truss may be about to do a U-turn on a policy that is supposed to ban the promotion of high in fat, sugar and salt (HFSS) foods.

Researchers and experts from several health bodies brand this a “step back” and state the anticipated caloric reductions which were part of the policy to be implemented will only be a fraction of what was expected.

“Delaying these policies will, yet again, leave public health and clinical practitioners tackling obesity with less-effective approaches focused on individual willpower and information provision,” Dr. Sally Moore, professor at the University of Leeds (UK) and co-author of the prospectus, tells NutritionInsight.

“The government’s decision will delay the much-needed transformation of retail food environments and their promoted products, both of which are highly influential on what foods people buy and eat,” Moore explains.

“The measures in the government’s obesity strategies, which have been backed by successive Prime Ministers, were designed not just to improve our health but to save the country millions in lost revenue and avoidable healthcare costs,” stresses Ben Reynolds, chief executive of Sustain. “Can we really afford to scrap them?

Moreover, the researchers of a prospectus, published in the journal Obesity, hold that inaction and delays in implementation will only serve to worsen the growing dietary quality inequalities and increase the country’s already skyrocketing obesity levels. 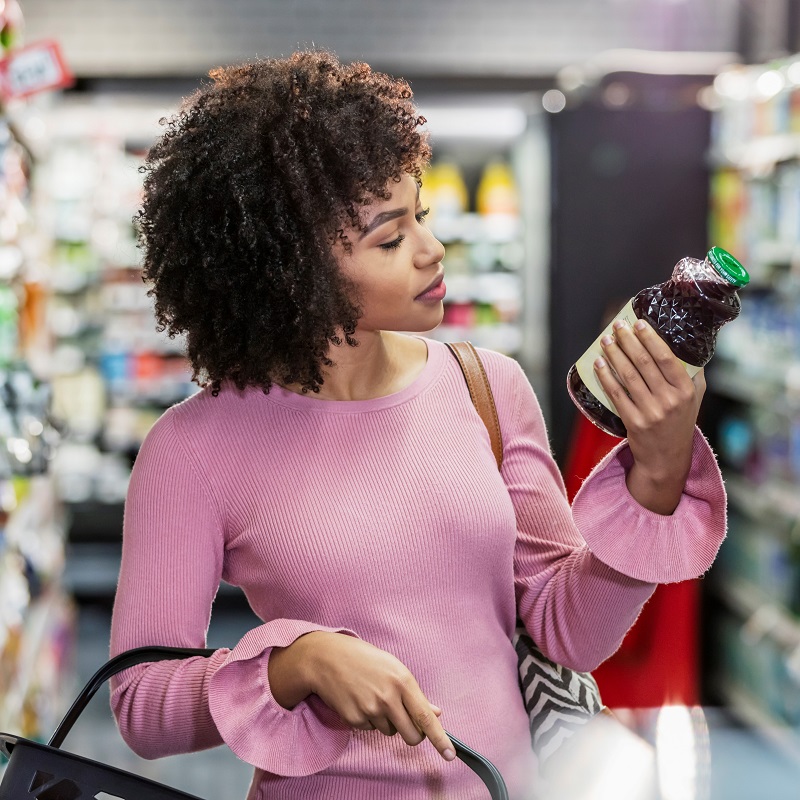 The UK government, under the leadership of its new Prime Minister, Liz Truss, appears ready to reverse its policies on HFSS foods.
The new regulations were originally supposed to restrict promotions on less-healthy foods in the supermarkets and included a ban on all HFSS television advertisements and paid online advertisements before 9pm.

These policies were intended to protect children, a demographic that has been proven to be more susceptible to such advertising and which is already experiencing a massive uptick in HFSS food-related disease and illness.

“It is deeply alarming that the new government is seriously considering scrapping evidence-based, flagship Conservative policies that were introduced to improve children’s health and have strong support from the public,” says Barbara Crowther, a spokesperson for the Children’s Food Campaign.

“Over 2,000 school breakfast clubs, school holiday programs feeding a million children, and primary school PE and sports equipment have been funded as a result of the £300 million (US$346 million) raised each year by the successful Soft Drinks Industry Levy,” she explains.

“Why would the government waste time and resources unpicking a program that is working well when our health system, children and schools are so urgently in need of the funds and access to healthy food at this time of national crisis?”

“Just eat less”
Since the goal of the policies was to change retail food practices of promoting less-healthy food options and shift those practices to promote healthier options, the researchers hold that delaying these policies will only serve to make the public less healthy. The researchers hold that willpower alone will not protect the public from the effects of HFSS foods.

There is also concern that the government is using the current global economic situation, which it says is unprecedented, to justify the delays and appears to be reverting back to trusting in individual willpower, which has already been shown not to work despite Boris Johnson’s proclamation that everyone should “just eat less.”

“Now, more than ever, the UK population needs equitable access to healthy, affordable food and this can only be achieved with policies designed to rebalance our food system,” says Professor Graham MacGregor, Chair of Action on Sugar and Action on Salt.

“Our new Prime Minister must also honor(Johnson’s) leveling up promise and protect the nation’s health from the devastating effects of unhealthy diets high in saturated fat, salt and sugar – and lacking fruit and vegetables – which is the biggest cause of death and disability globally and costs the UK more than £100 billion (US$115 million) annually,” he concludes.

“Current levels of obesity in the UK are unacceptably high, and the amount of saturated fat, sugars and salt we eat exceeds that recommended for health,” underscores Moore.

“One solution to address these is to support people buy and eat healthier foods by making such products accessible and affordable via transforming retail food environments, and price and volume promotions therein.”