You are in : All News > Alarmingly poor nutrition causing stunting across UK, Food Foundation report reveals

20 Jul 2022 --- The rates of obesity, undernutrition and stunting are increasing across the UK, according to a report by the Food Foundation. It reveals lower-income households are disproportionately affected, impacting the National Healthcare System (NHS) and broader society.

The Food Foundation’s most recent publication, “The Broken Plate,” shows that the UK’s food system has evolved in such a way that unsustainable and unhealthy foods are the norm. This is causing the rates of obesity and diet-related non-communicable diseases to rise.  Moreover, the report reveals that the rise in malnutrition is greater among those with lower incomes.

NutritionInsight talks to the authors, as well as Action on Sugar and Salt, on the implications of the findings.

“The alarming conclusions from the Broken Plate report show we urgently need government action to deal with the crisis affecting the entire food system,” says Lois Rogers, press and media communications manager, Food Foundation. “The overwhelming problems are poverty combined with the sale and promotion of cheap unhealthy food.”

“Poor nutrition is causing stunted growth. British five-year-olds are shorter than five-year-old populations of our European neighbors, and there is significant height variation between poor and wealthy areas across the UK.” 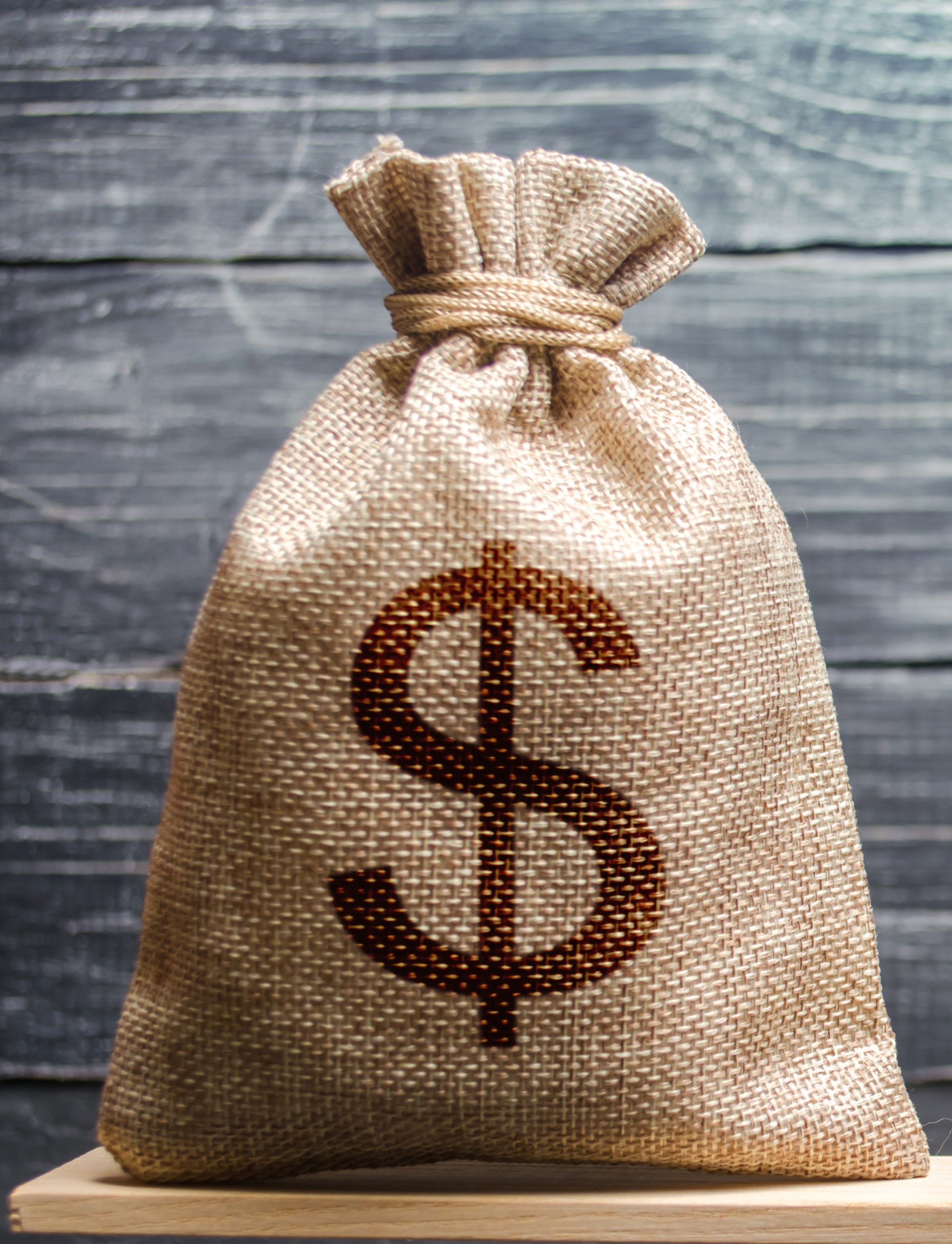 The Food Foundation estimates that diet-related health problems cost the UK government an average of £74 billion (US$88.7 billion) every year.
The report makes stark predictions regarding the future health and nutrition among UK citizens and reveals a broken system that unequally affects those with lower incomes.

The UK government has published the “Eatwell Guide” to help people understand and recognize the dangers of food high in fat, salt and sugar (HFSS) and promote diets that are high in fiber, fish, fruits and vegetables. However, it notes that only about 0.1% actually meets these standards.

“Between 2021 and 2022, healthier foods became even more expensive, increasing in price by an average of 5.1% compared with 2.5% for the least healthy foods,” explains Rogers.

Additionally, it states that those in the lowest one-fifth of income range would have to spend 47% of their disposable incomes to meet the Eatwell Guide standards compared to only 11% for those at the top one-fifth. It further notes that healthy foods cost nearly three times as much per calorie as their unhealthy equivalents.

Moreover, it shows that inequalities can also be seen in life expectancies, stating that the average life expectancy for men and women at the lowest one-tenth of incomes is 52.3 years and 51.4 years, respectively.

Compared to 70.7 years and 71.2 years in the top one-tenth of incomes, that is a gap of almost two decades that seems to be wholly related to income.

“Grim reading”
The report further states that health in the UK has gotten so bad that the amount of diabetes-related amputations has reached an average of 10,000 operations performed each year, with an increase of 23% in just five years.

“The complications of obesity are a huge burden on our healthcare system and the wider economy,” stresses Rogers. “We cannot afford to ignore the failures of our broken food system any longer. Without urgent action, these failures will have huge and worsening implications for the future of the nation’s health and the entire economy.”

It further notes that problems related to overweight and obesity cost the UK an estimated £74 billion (US$88.7 billion) every year. This figure includes the burden felt by the NHS and the loss of productivity in the workforce.

“This latest report on the state of the nation’s food system makes for grim reading,” says Katharine Jenner, director, Action on Sugar and Salt. “Now more than ever, we need to provide children with healthy, affordable food that will help them thrive, not set them on course for health problems later down the line.”

Policy-level actionThe report calls on the government to make healthier foods more affordable.
The report holds that governmental policy will have to be instituted that both make healthy foods more affordable and ensure that people have enough money to afford those foods. Moreover, Action on Sugar and Salt, say product reformulation will also help.

“While we know product reformulation can be done successfully, food companies have come up with endless excuses not to do it,” says Jenner. “Therefore, if we are to see any significant and impactful improvements in public health, mandatory regulation is the only way to bring all businesses in line with recommendations.”

“In the immediate term, that means a concerted effort to ensure that millions of children living in poverty in the UK are guaranteed a proper healthy diet through school and holiday meal provision,” says Rogers. “Alongside that, we need new primary legislation to ensure healthy rather than unhealthy food is available at prices people can afford.”

As the cost of ready-to-use-therapeutic-food (RUTF) is set to rise, an expert is accusing the World Health Organization (WHO) of rejecting plant-based RUTFs because it... Read More

Malnutrition and food insecurity worsens across Sri Lanka, as Bangladesh erupts in protests

With Sri Lanka on the verge of economic collapse, organizations are issuing warnings over malnutrition fears across the country, as inflation levels reach record highs.... Read More