You are in : All News > Protein from multiple sources could prevent hypertension, AHA study reveals 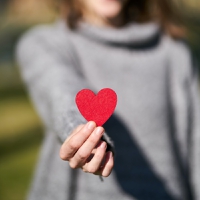 11 Mar 2022 --- Adults who eat a diet with protein from various sources tend to have a lower risk of developing high blood pressure. However, too much protein can increase this risk. That’s according to a new study published by the American Heart Association (AHA). The findings may have implications for protein supplements manufacturers and dieticians.

“The heart health message is that consuming a balanced diet with proteins from various different sources, rather than a single source of dietary protein, may help prevent the development of hypertension,” says Dr. Xianhui Qin, of the National Clinical Research Center for Kidney Disease at Nanfang Hospital, Southern Medical University in Guangzhou, China.

For the study, researchers looked at the health information of 12,117 adults with an average age of 41 years living in China. Around 47% of participants were men. Despite the study taking place in China, the AHA emphasizes the results are relevant to broader demographics

In 2019, the AHA flagged nutrition as “imperative” for heart health. The association takes a “food-first” approach to health, and stresses that proper nutrition cannot be obtained via supplementation alone. 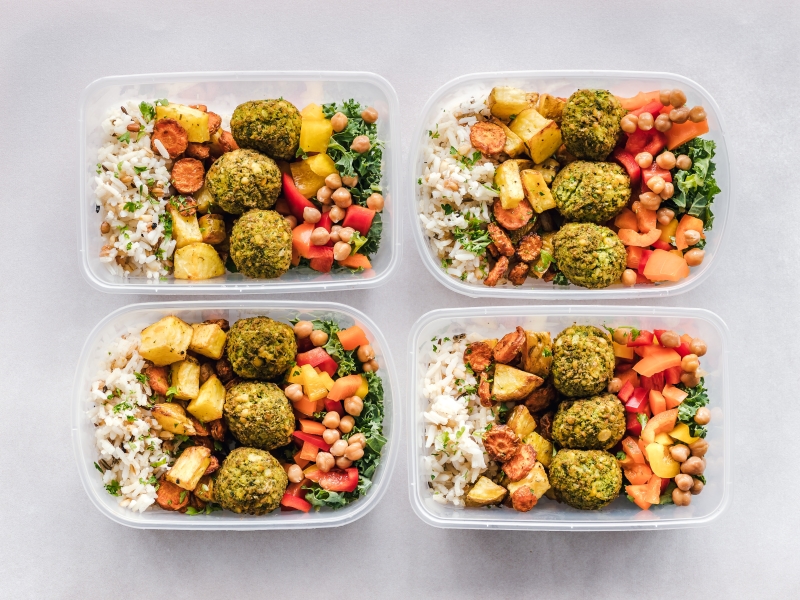 Eating one to two servings or 5.5 ounces of protein per day is necessary for adults to maintain a healthy heart, the AHA advises.An appropriate window of consumption
After analyzing the data, more than 35% of participants developed new-onset hypertension after the follow-up. Those which consumed protein from at least four different sources were shown to have a 66% lower risk of developing high blood pressure. However, for each of the eight protein types, researchers found there was a “window of consumption” amount where hypertension risk was lower.

Researchers considered this window to be the appropriate level of consumption.

The total quantity of protein intake was divided into five categories, ranging from least to most intake. Those who ate the least total protein and those who ate too much protein had the highest risk of new onset of hypertension.

However, this particular study was limited by its observational design, as the researchers could not definitively prove protein intake of any kind or level directly caused or prevented new onset high blood pressure.

Analyzing different sources of protein
The study accounted for eight sources of protein: refined grains, whole grains, fish, processed red meat, unprocessed red meat, poultry, eggs and legumes. Researchers gave each participant one point for each source of protein, with a maximum score of eight. The researchers then compared participants’ protein variety score with any new onset of hypertension.

The researchers also determined taking blood pressure-lowering medication or self-reporting that a physician had diagnosed them with high blood pressure since their last survey visit to fulfill the definition of hypertension.

Participants in the study had been part of at least two out of seven rounds of the China Health And Nutrition Survey from 1997 to 2015, taken every two to four years.

The surveys measure dietary intake over three consecutive days and take an inventory of household food. The average follow-up time in the study was approximately six years.

Results from participants’ initial survey were used as a baseline, while data from their last survey was used for comparison. Participants’ protein intake was then scored based on the number of different sources they consumed.

Almost half the US population has high blood pressure, putting them at increased risk of developing cardiovascular disease. In 2021, the AHA issued a dietary guidance imploring the public to eat healthy sources of protein – mostly from plants – that may include seafood, low-fat or fat-free dairy and lean cuts and unprocessed forms of meat or poultry.

This week in industry news, UK-based infant formula producer Kendamil announced that it will continue distributing its infant formula brands in the US. Enwave revealed... Read More