You are in : All News > AHA’s Scientific Sessions 2019 flag healthy nutrition as imperative for heart health 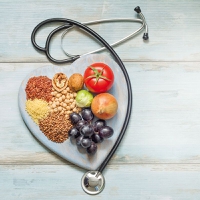 14 Nov 2019 --- Processed foods, accounting for more than half of an average US consumer’s daily calories, are linked to lower measures of cardiovascular health, while heart-healthy nutritional habits during pregnancy can help children develop healthy hearts. This is according to findings from preliminary studies that are to be presented at the American Heart Association’s (AHA) Scientific Sessions 2019, which are set to take place on November 16-18, in Philadelphia, US. AHA’s Scientific Sessions is an annual global exchange in cardiovascular science, which seeks to better inform researchers and clinicians on the latest scientific advances. Healthy nutrition in relation to heart health is spotlighted by the organization’s pre-released studies, among a wide range of other heart-health related research.

A relation between processed foods and heart health has been flagged by previous research. Research has linked them to weight gain, a higher mortality rate, increased cholesterol and heart disease.

Foods were categorized into groups by the extent and purpose of industrial processing they undergo. Ultra-processed foods are made entirely or mostly from substances extracted from ingredients, such as fats, starches, hydrogenated fats, added sugar, modified starch and other compounds and include cosmetic additives such as artificial flavors, colors or emulsifiers. Examples include soft drinks, packaged salty snacks, cookies, cakes, processed meats, chicken nuggets, powdered and packaged instant soups with many items often marketed as “convenience foods.” 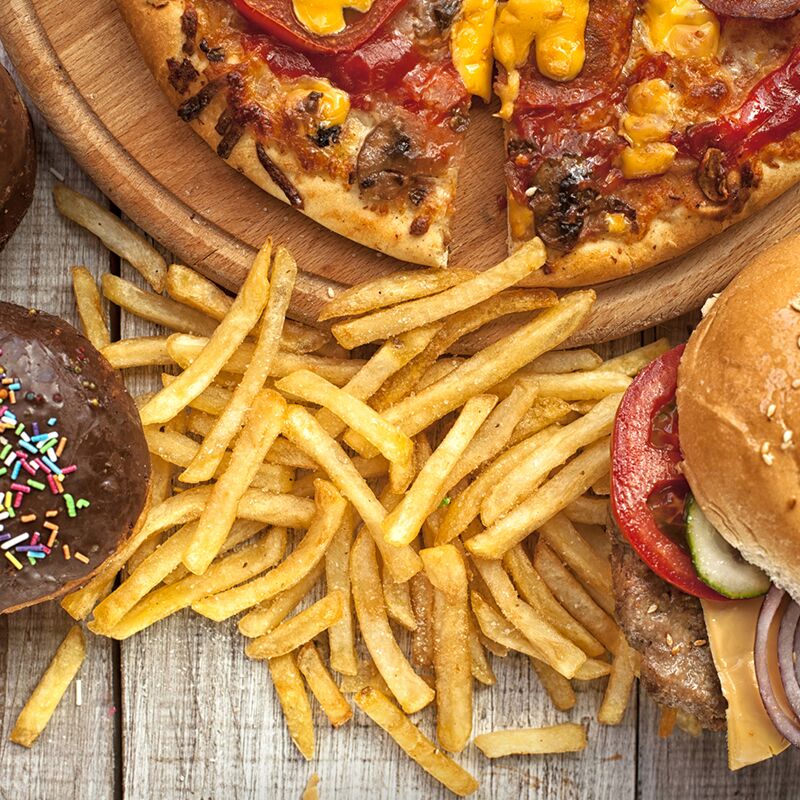 Click to EnlargeStudy finds that for every 5 percent increase in calories from ultra-processed foods a person eats, there is a corresponding decrease in overall cardiovascular health.“Healthy diets play an important role in maintaining a healthy heart and blood vessels,” says Dr. Zefeng Zhang, Epidemiologist at the CDC. “Eating ultra-processed foods often displaces healthier foods that are rich in nutrients, like fruit, vegetables, whole grains and lean protein, which are strongly linked to good heart health. In addition, ultra-processed foods are often high in salt, added sugars, saturated fat and other substances associated with increasing the risk of heart disease.”

Using data from the National Health and Nutrition Examination Survey (NHANES) collected between 2011 and 2016, researchers at the CDC reviewed the results from 13,446 adults, 20 years of age and older, who completed a 24-hour dietary recall and answered questions about their cardiovascular health.

“This study underscores the importance of building a healthier diet by eliminating foods such as sugar-sweetened beverages, cookies, cakes and other processed foods,” notes Donna Arnett, Ph.D., AHA’s Past-President and Dean of the College of Public Health at the University of Kentucky.

“Pregnancy is a perfect time for women to focus on living a heart-healthy lifestyle,” notes Dr. Eduardo Sanchez,, American Heart Association Chief Medical Officer for Prevention. “We’re learning more every day about how a mother's lifestyle and food choices while pregnant influence a child's health in utero and after birth.”

Using data from the Hyperglycemia and Adverse Pregnancy Outcome Follow Up Study, including 877 mother-child pairs from nine health centers in six countries, researchers scored pregnant women as having high, moderate or low cardiovascular health, using five of the seven metrics from the American Heart Association's Life’s Simple 7 score – weight, avoidance of tobacco products, blood sugar, cholesterol and blood pressure. Ten to 14 years later, the children's heart health was scored using the same metrics for cardiovascular health except for tobacco use.

Consuming fast food during pregnancy raises risk of weight gain in young children
Eating mostly fast food during the second trimester of pregnancy may be linked to children becoming obese as early as age four, according to new research from the University of Tennessee Health Science Center in Memphis, US.

Children of mothers who reported eating the most fast foods, such as fried chicken and fish, mayonnaise, sugary drinks, fruit juices and other items, defined as a fast-food eating pattern, had children who were more likely to gain weight rapidly during their first year and become overweight by age four. 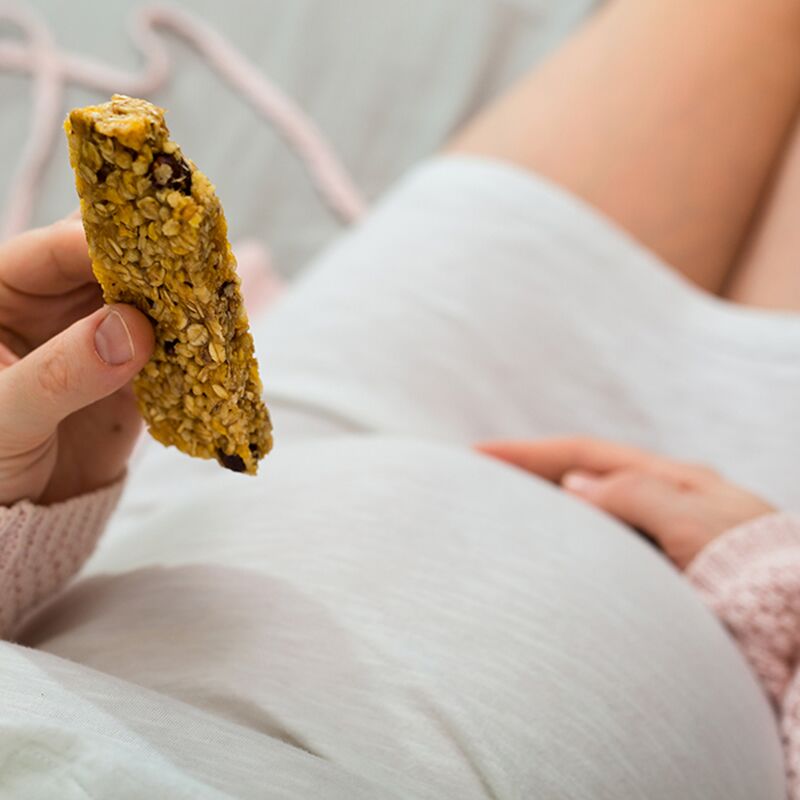 Click to EnlargeEating mostly fast food during the second trimester of pregnancy may be linked to children becoming obese as early as age four.“These findings are very important,” says lead study author, Zunsong Hu, Ph.D., a Postdoctoral Research Associate at the University of Tennessee Health Science Center. “Animal studies have shown that prenatal ‘junk food’ intake leads to a greater preference for fatty, sugary and salty foods and increased risk for obesity in offspring. Our study provides evidence for this association for the first time in a US population including both whites and blacks. Future studies are still needed to validate these findings.”

Hu added that promoting healthy eating during pregnancy may provide an early and effective method for curbing the significant increasing health burden caused by childhood obesity.

The study participants included 1,257 women in the CANDLE study (Conditions Affecting Neurocognitive Development and Learning in Early Childhood) who completed food frequency questionnaires to evaluate the foods and beverages consumed during pregnancy. The study identified a trend among the participants but does not prove cause and effect.

The studies and what they mean for the relationship between heart health and nutrition will be further analyzed during AHA’s upcoming sessions.