You are in : All News > DSM reports 8% increase in nutrition sales, driven by immunity demands

02 Nov 2021 --- DSM’s sales in nutrition increased by 8% for the first nine months of the year, with immunity-boosting products propelling demand for supplements, the company reports.

Specifically, sales for DSM’s nutrition sector reached €5.7 billion (US$6.6 billion), up from €4.8 billion (US$5.6 billion) for the same period last year.

“Our nutrition business has delivered a very good performance in the first three quarters of this year. We’ve seen consumers becoming more proactive about their well-being, especially in the past 18 months, which has led to higher demand for immunity-boosting dietary supplements like vitamins and probiotics,” Gareth Mead, spokesperson for DSM, tells NutritionInsight.

“We expect this trend to continue while the COVID-19 situation persists but potentially beyond this too,” he adds.Demand for supplements has grown amid the pandemic.

Gut health could become next trend
Consumers have become far more health-aware over the past few months, largely due to “government-led vaccination programs as well as retailer-sponsored ‘back-to-school’ campaigns, especially in the US,” Mead states.

“As people become more health-conscious, this could potentially extend beyond immunity and into other areas such as gut health,” he states.

Earlier this year, DSM said it was exploring the latest gut health and immunity trends in human milk oligosaccharides for adults and vitamins for the gut microbiome.

Responding to consumer demands for immune ingredients, DSM launched a vitamin D supplement in Australia in March, purporting to act on the body three times faster than standard vitamin D. 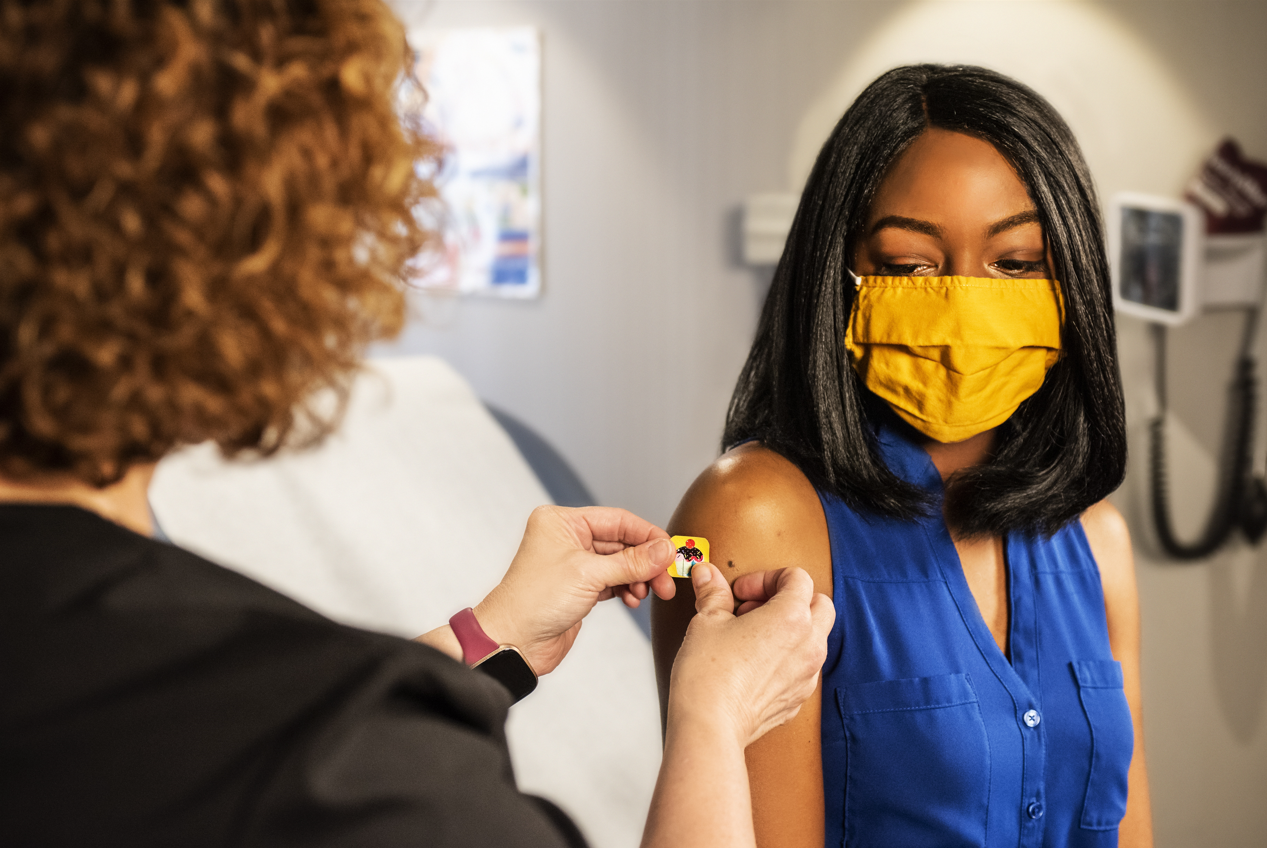 Pandemic affecting birth rate
DSM also observes early life nutrition was soft in the first nine months of the year, where the sector was not as strong as the company would like it to be. Notably, it had not grown as fast as it had done in recent times, Mead explains.

This is largely impacted by a decline of global birth rates in 2021, exacerbated by COVID-19, according to Mead.

DSM’s financial performance last year was also impacted by the COVID-19 pandemic, though the company reported a “solid nine months.”

In 2020, the company announced it was recalibrating with a new strategy to underscore the significance of nutrition and health markets, seeking to shake off perceptions of being solely an ingredients provider.

It announced it was increasing the production of its special care premix, opening an extended manufacturing facility in Buk, Poland.