You are in : All News > Caffeine branded “hazardous emerging pollutant” as researchers discover widespread environmental contamination

25 Feb 2022 --- Supplement and pharmaceutical production is severely polluting the world’s ecosystems, according to new research conducted in Switzerland. Pollutants from caffeine manufacturing, in particular, were found in over half of samples obtained from 1,052 locations in 104 countries.

The findings, now published in Proceedings of the National Academy of Sciences of the United States of America, indicate that pollution of this kind poses “a global threat to environmental and human health, as well as the delivery of the UN Sustainable Development Goals,” according to the researchers.

Dietary supplements and active pharmaceutical ingredients (APIs), which are usually controlled by medical prescription, were found to emit harmful contaminants in many of the world’s poorest regions, usually as a byproduct of manufacturing, waste management and poor levels of wastewater.

Antidepressants and other APIs were also found to have a serious detrimental impact on rivers and aquatic environments.“Here is evidence that environmental exposure to APIs has deleterious effects on the health of ecosystems and humans. Examples include  selecting for antibiotic-resistant bacteria, feminizing fish and increasing the susceptibility of fish to predation,” state the researchers.

Caffeine pollution
The findings come as industry is actively touting the uses of caffeine for sports nutrition, with studies last year showing the benefits of caffeine supplementation for exercise and sports performance.

However, caffeine, which is the most frequently consumed psychostimulant in the world, was found by Swiss researchers to be the third most polluting API after epilepsy and diabetes medications. It was also found to have the highest concentration levels in all 258 rivers after paracetamol. 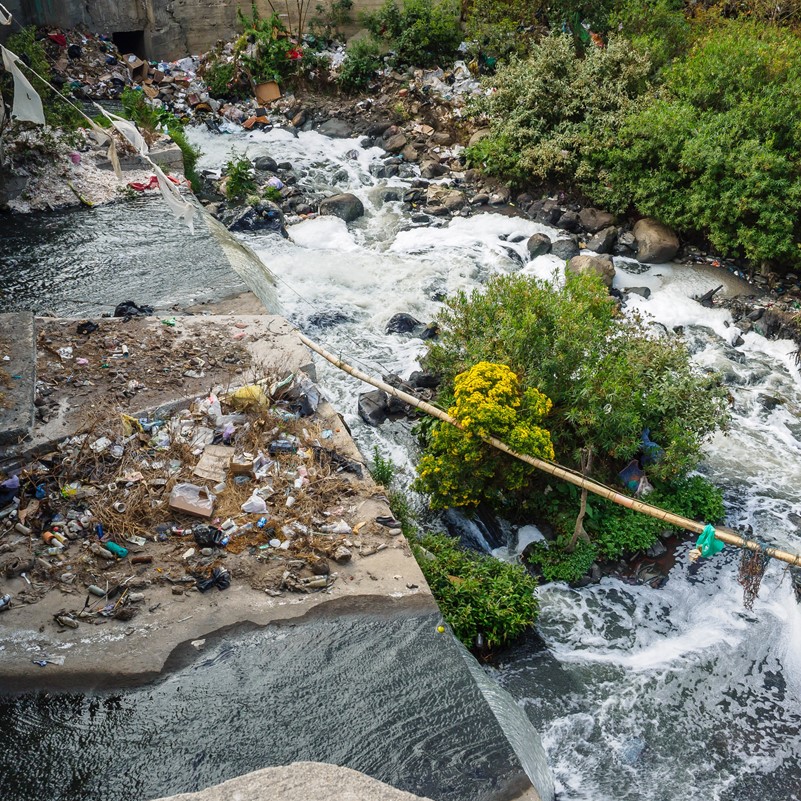 The researchers are urging global collaboration to control supplement production and waste management.The researchers, who detected caffeine concentrations in 13 European marine and coastal areas, say it is imperative that the implementation of scientific programs and projects “classify effectively the caffeine as a high-priority environmentally hazardous emerging pollutant.”

Coffee calamity
Despite mounting evidence of environmental and human health danger from supplement and pharmaceutical production, it is unlikely consumer demand for products containing ingredients such as caffeine will slow down.

According to the National Coffee Association USA, US consumers collectively drink 656 million cups of coffee per day. In Europe, this trend is even higher, with EU consumers drinking around 3,244 million tons between 2020 and 2021, according to the Dutch Central Bureau of Statistics.

The Swiss study authors are urging action on the issue, stating: “As a consortium of 127 authors representing 86 institutions worldwide, we demonstrate that pollution of the world’s rivers by medicinal chemicals is a global problem that poses a risk to both aquatic ecology, and may risk achievement of the UN SDGs 6.3 by 2030.”

“As we move toward 2030, the new paradigm in environmental monitoring must involve a global, inclusive and interconnected effort. Only through global collaboration will we be able to generate the monitoring data required to make informed decisions on mitigation approaches required to reduce the environmental impacts of chemicals.”