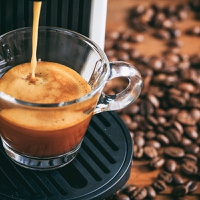 08 Jan 2021 --- Through a multi-study analysis of previous papers, the International Society of Sports Nutrition (ISSN) is exploring the many ways supplementation with caffeine can acutely enhance various aspects of exercise performance.

This research takes into consideration the effects of caffeine either when consumed alone or in combination with other ingredients, such as creatine and carbohydrates.

The uptake in demand for caffeine-supplemented NPD is evidenced. The researchers highlight that caffeine has become “ubiquitous in the sporting world” where there is keen interest in better understanding the impact of caffeine on various kinds of exercise performance.

Small to moderate benefits of caffeine use include muscular endurance, movement velocity, muscular strength, sprinting, jumping and throwing performance, as well as a wide range of aerobic and anaerobic sport-specific actions.

“Aerobic endurance appears to be the form of exercise with the most consistent moderate-to-large benefits from caffeine use, although the magnitude of its effects differs between individuals,” the scientists maintain.

They found that caffeine has consistently been shown to improve exercise performance when consumed in doses of 3 to 6 mg/kg body mass. Minimal effective doses of caffeine currently remain unclear but they may be as low as 2 mg/kg body mass.

Meanwhile, very high doses of caffeine (such as 9 mg/kg) are associated with a high incidence of side-effects, as in separate research previously published on NutritionInsight, and do not seem to be required to elicit an ergogenic effect.

Caffeine in combination with other ingredients
A previous review by the ISNNInternational Society of Sports Nutrition comprehensively details research on caffeine and creatine co-ingestion. 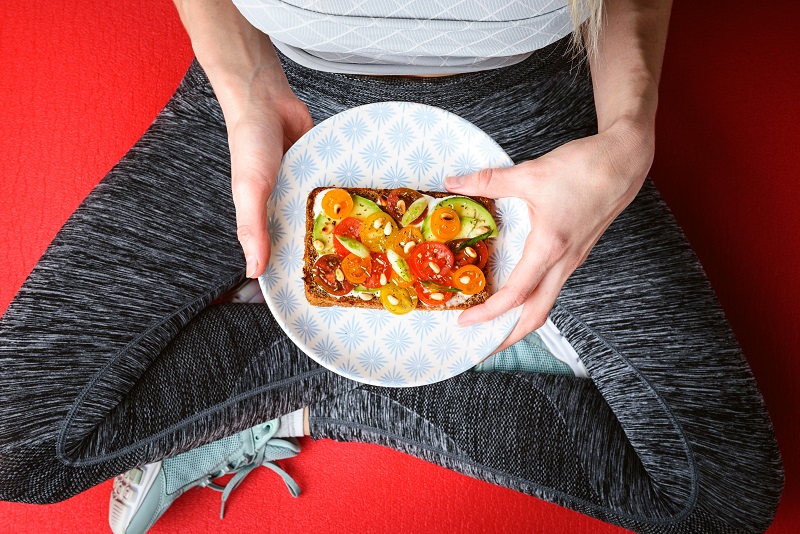 Click to EnlargeA meta-analysis of 21 investigations concluded the co-ingestion of carbohydrate and caffeine significantly improved endurance performance when compared to carbohydrate alone.With evidence to support the ergogenic benefits of both creatine and caffeine supplementation on human performance via independent mechanisms, the researchers state that interest in concurrent ingestion is of great relevance for many athletes and exercising individuals.

It has been reported that the often-positive ergogenic effect of acute caffeine ingestion prior to exercise is unaffected by creatine when a prior creatine loading protocol had been completed by participants.

Caffeine and carbohydrates
To date, investigations examining the co-ingestion of carbohydrates and caffeine compared with carbohydrate alone prior to and/or during exercise have produced inconsistent results.

This is likely due to the heterogeneity of experimental protocols that have been implemented and examined, the researchers conclude.

Nonetheless, a 2011 systematic review and meta-analysis of 21 investigations concluded the co-ingestion of carbohydrate and caffeine significantly improved endurance performance when compared to carbohydrate alone. 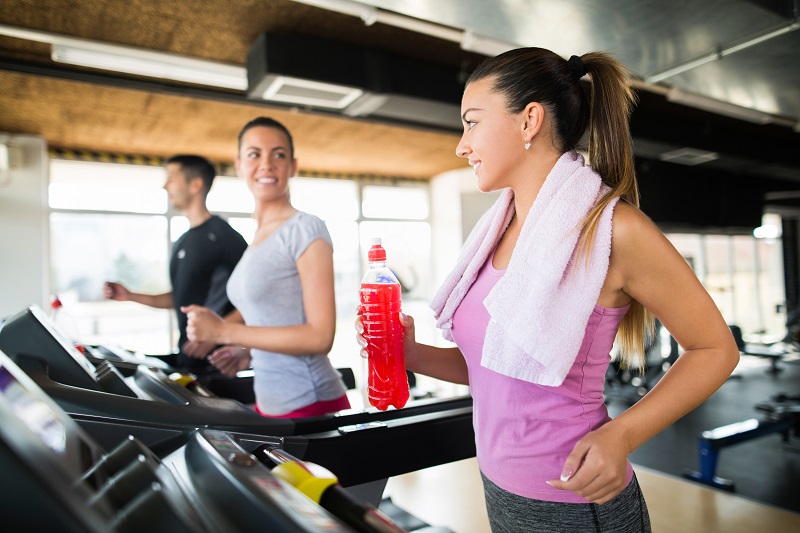 Click to EnlargeFactors such as habitual caffeine intake may play a role in between individual response variation.However, the researchers note that the magnitude of the performance benefit that caffeine provides is less when added to carbohydrate (i.e., caffeine + carbohydrate vs. carbohydrate) than when isolated caffeine ingestion is compared to placebo.

Since the 2011 publication, results remain inconclusive as investigations related to sport-type performance measures, as well as endurance performance, continue to be published.

Overall, to date, the analysis concludes that caffeine consumed alone or in conjunction with carbohydrates is a “superior choice” for improving performance, when compared to carbohydrate supplementation alone.

Synchronizing timing with delivery formats
The most commonly used timing of caffeine supplementation is 60 minutes before exercise. Separate analysis has previously suggested that consuming strong caffeinated coffee to get that “wake up” hit in the morning before eating breakfast could impair control of blood sugar levels.

ISSN maintains that optimal timing of caffeine ingestion likely depends on the source of caffeine. For instance, as compared to caffeine capsules, caffeine chewing gums may require a shorter waiting time from consumption to the start of the exercise session.

Energy drinks and pre-workout supplements containing caffeine have been demonstrated to enhance both anaerobic and aerobic performance.

Alternative sources of caffeine such as caffeinated chewing gum, mouth rinses and energy gels have been shown to similarly improve performance, primarily in aerobic exercise.

Some existing fast-absorption products on the market include gummy formats, such as Mocca Shots that claim to work five times faster than energy drinks.

The researchers highlight that genetic variations associated with caffeine metabolism, physical performance and psychological responses may cause the differences in people's performance ability, adverse effects on sleep, or feelings of anxiety after caffeine ingestion.

Other factors, such as habitual caffeine intake, may also play a role in between individual response variation.

Meanwhile, the use of caffeine in conjunction with endurance exercise in the heat and at altitude is well supported when dosages range from 3 to 6 mg/kg and 4 to 6 mg/kg, respectively.

Dieting for mental health should be tailored to age and sex, researchers suggest

05 Mar 2021 --- Personalized diets based on sex and age are key to optimizing mental health and well-being, according to a cross-sectional study conducted at Binghamton University,... Read More

04 Feb 2021 --- E-sports players have better eating habits than the general population, according to a study by the German Sport University Cologne. However, they consume high... Read More

29 Jan 2021 --- In nutrition news this week, Kate Farms received US$60 million in investments from its final series B round funding. Meanwhile, ADM reported quarterly earnings of... Read More