You are in : All News > Arla Foods Ingredients brings organic micellar casein isolate to market 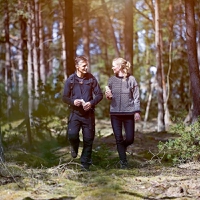 10 Aug 2020 --- Arla Foods Ingredients (AFI) is bursting into the organic space with the launch of its micellar casein isolate. MicelPure is rich in native milk proteins and is suitable for food, functional health foods and active nutrition applications. This introduction marks the first time the company has offered an ingredient in an organic version, made from certified organic milk. Furthermore, the company says that as the first-ever organic micellar casein isolate on the market, MicelPure Organic meets a clear consumer need.

“This has been in the pipeline since we took the decision to invest in organic production facilities more than two years ago. Producing high-quality organic milk proteins comes with two big challenges. The first is that you need organic raw material and separated and approved production lines,” Claus Bukbjerg Andersen, AFI’s Category & Application Manager, tells NutritionInsight.

He continues that as Arla Foods is in possession of one of the largest organic milk pools in the world, the company was able to complete this project successfully. The second challenge is that the proteins must be extracted in a way that preserves their naturality and functionality throughout the whole manufacturing process.

The casein is extracted from milk using gentle processing without the addition of acids. The protein maintains its chemical structure, allowing the creation of products that are as close to nature as possible, thus appealing to a broad consumer market. According to Innova Market Insights, NPD with natural claims has seen a CAGR increase of 5 percent over the past three years (2017-2019), growing at around 8 percent annually compared to the past year.

Meanwhile, organic launches have also been on the rise across the F&B domain. Innova Market Insights notes that Western Europe spearheads this movement with organic claims accounting for 19 percent of total F&B launches in 2019. Of all the food categories, the Baby & Toddler category has shown the strongest growth (18 percent) in organic product launches over the past year. Notably, FrieslandCampina launched an “ultra-premium” organic milk formula last week.

“When consumers hear ‘organic,’ they think healthy, [environmentally] sustainable and wholesome. However, a shortage of natural, organic protein ingredients has prevented many manufacturers from entering this market. MicelPure Organic fills the gap, allowing companies to extend their portfolios with products that are both organic and packed with high-quality protein,” says Barbara Jensen, Business Development Manager at AFI.

Andersen continues that the market for organic dairy products is expanding on an annual basis. “As it grows, so does the need to improve quality parameters such as taste, texture and stability. There’s also increasing demand for health claims, such as increased protein, in organic products. For these reasons, this is a major opportunity for us.” 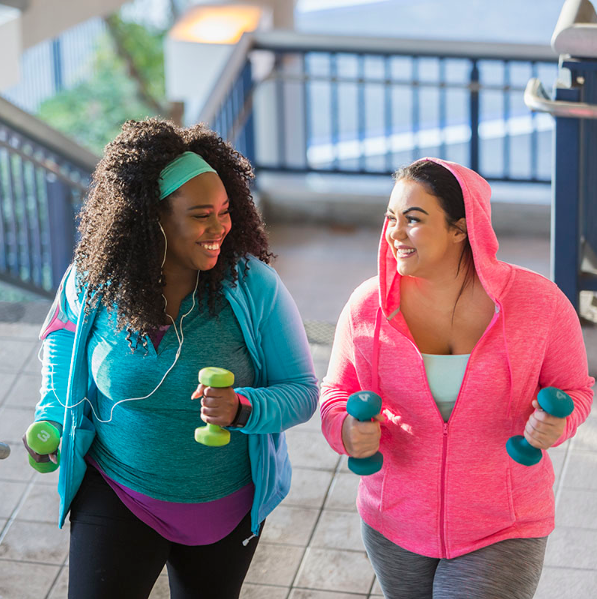 MicelPure can be used in health and performance applications, such as high-protein beverages.Birgitte Kynde Ravn, Global Industry Marketing Manager Sports Nutrition and Health Foods at AFI, adds that dairy manufacturers can target a broad customer base. “Consumers of all ages are interested in organic cheeses, ice creams and fresh dairy products. For health food manufacturers, this is an opportunity to tap into the growing active and healthy lifestyle segment, where consumers are increasingly seeking high-protein products that are also organic and functional. These include RTDs, powder shakes and puddings.”

Numerous applications for protein
MicelPure contains a minimum of 87 percent native protein and is low in both lactose and fat. Additionally, it is heat-stable and taste-neutral. Samples of MicelPure are available for food applications such as cooking-stable cheeses, yogurts, ice cream and puddings, as well as health and performance applications, such as ready-to-drink high-protein beverages and powder shakes. It is set to be available globally next year.

AFI notes that another major consumer trend is that related to health, which it says protein can help address. “Protein’s benefits for muscle growth, recovery and weight management have driven consumer demand in a range of categories. But while the high-protein trend is definitely here to stay, manufacturers also have to meet many other needs. MicelPure combines high protein levels and functionality with an offer of healthy wholesomeness that increases the appeal,” says Joe Katterfield, Business Development Manager for Sports Nutrition and Health Foods at AFI.

Earlier this year, Katterfield told NutritionInsight that the link between performance and nutrition, in particular the importance of protein, is now firmly embedded in consumers’ consciousness. The company has been making many moves in this space, with it stating last week that an emerging trend pegged for further growth within the performance nutrition space is healthy aging and seniors’ protein demands. This followed the June launch of Lacprodan HYDRO.Rebuild, which addresses the need for muscle health solutions for the growing elderly population.

Less than one year after ADM’s acquisition of SojaProtein, producers of non-GMO soy ingredients, the company has opened a soy extrusion facility to increase its... Read More