You are in : All News > Almonds shred cereal bars in “weekend warrior” study on athlete muscle recovery

09 Jan 2023 --- A study on active nutrition published in Frontiers in Nutrition shows that almonds might boost exercise recovery molecules by 69% among those who work out regularly. When comparing supplementing almonds and cereal bars, almonds stood out for muscle recovery for weekend athletes.

“We show that volunteers who consumed 57 g of almonds daily for one month before a single ‘weekend warrior’ [moderate exercise of 150 minutes or 75 minutes of high-energy training over one or two days] exercise had more beneficial 12, 13-DiHOME (dihydroxy-9Z-octadecenoic acid) in their blood immediately after exercising when compared to control volunteers.” 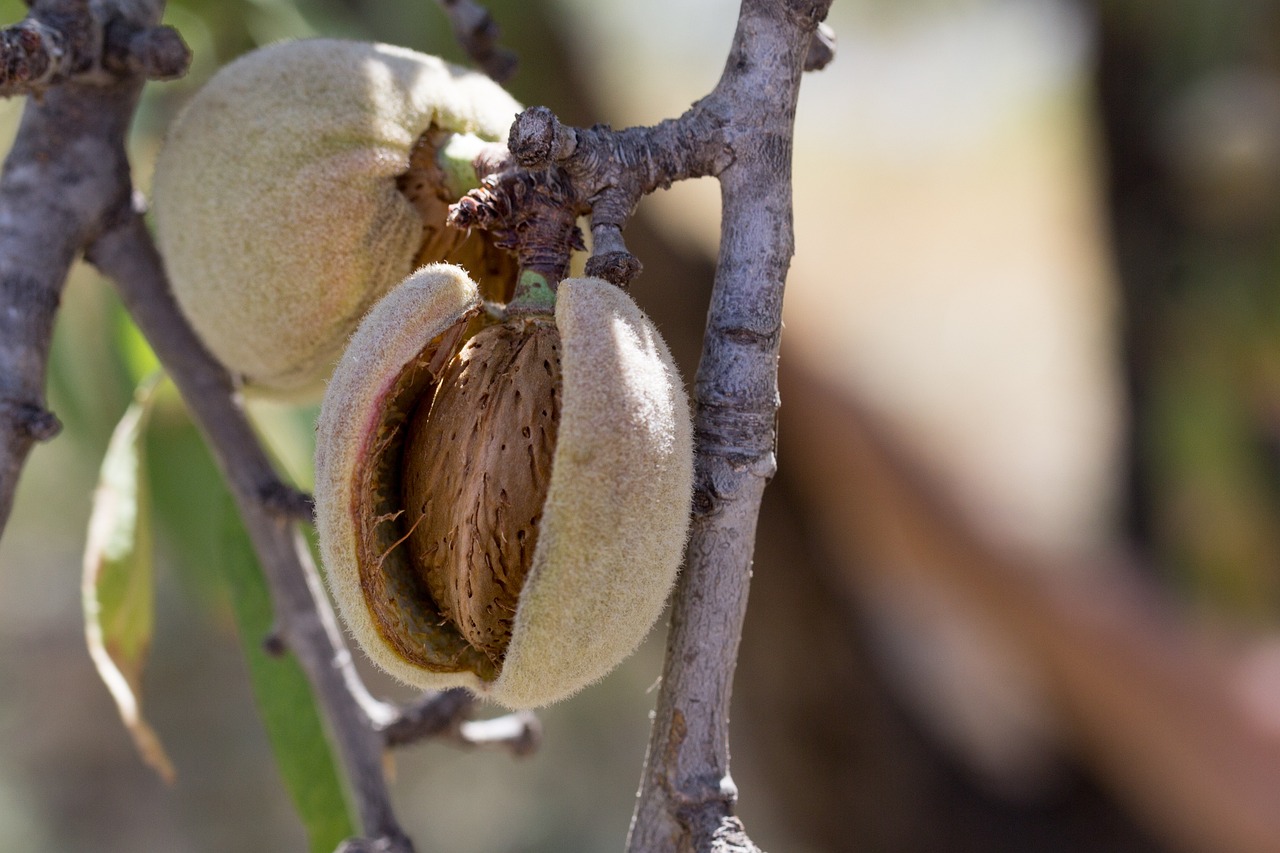 One positive effect of almonds compared to cereal bars was an improved mood state.Almonds versus cereals
The experiment lasted four weeks and included 26 women and 38 men between 30 and 65 years old. The participants did not exercise regularly at the beginning of the trial and started 90 minutes long eccentric exercise to “induce muscle damage.”

They were divided randomly into two groups, one group started supplementing 57 g of almonds per day, and the other consumed a cereal bar with the same amount of calories.

Before and after the trial, urine and blood samples were collected from the participants. Samples were taken immediately after the exercise session and daily during four additional recovery days, assessing changes in plasma oxylipins, plasma cytokines, muscle damage biomarkers, urinary gut-derived phenolics, mood states and exercise performance.

When comparing almonds and cereal bars, almond consumption was associated with lower levels of serum creatine kinase – enzymes found in skeletal muscle, heart muscle and brain that have been associated with inflammation and muscle damage – immediately and one day post-exercise. However, no difference was found between the groups’ delayed onset of muscle soreness. 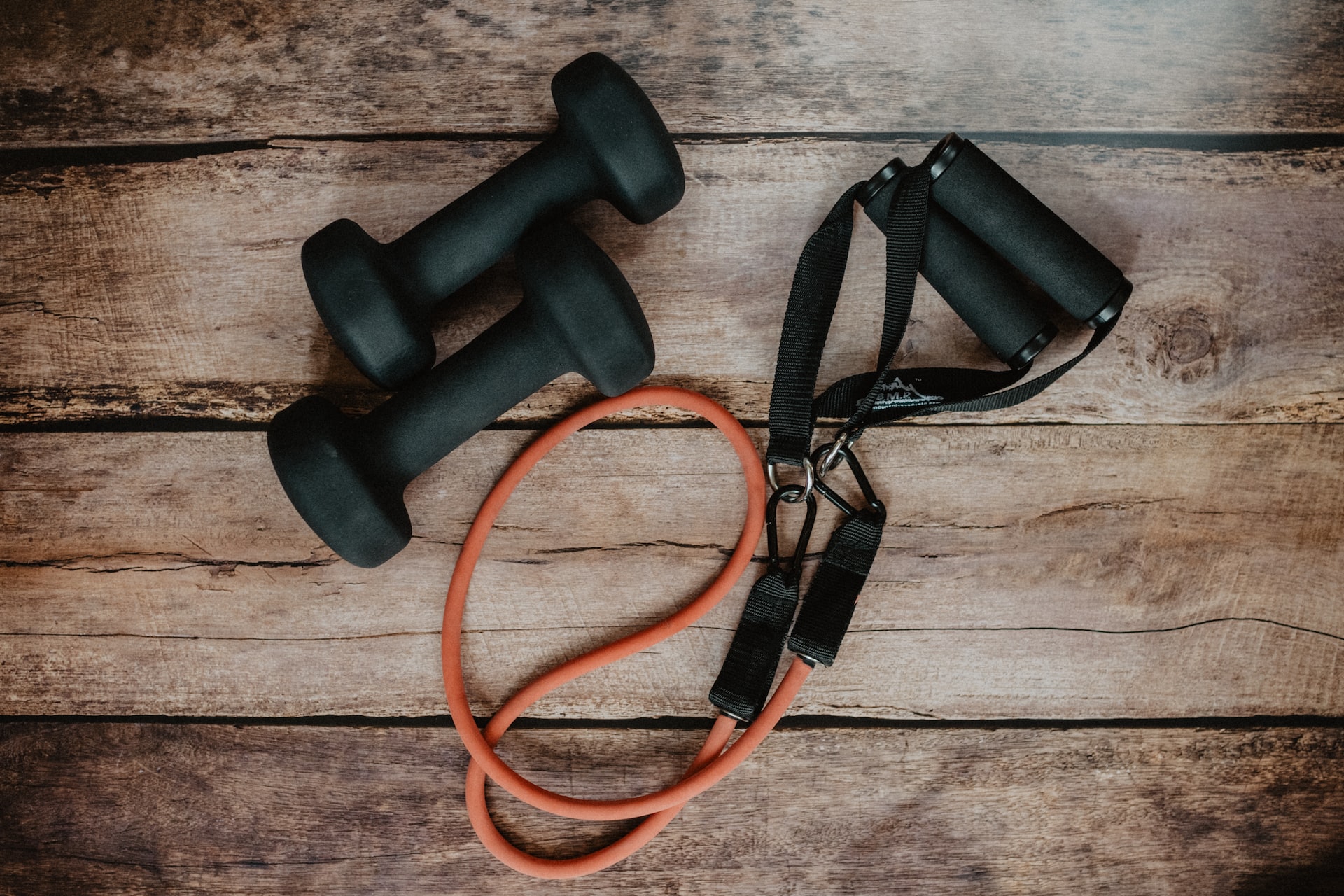 Daily consumption of almonds down-regulates inflammation and oxidative stress from working out, allowing the body to recover faster.
Overall, the study concludes that its findings prove that almond intake supports metabolic outcomes for adults engaging in unfamiliar eccentric exercise intervals.

Additionally, daily consumption of almonds leads to changes in down-regulating inflammation and oxidative stress from working out, allowing the body to recover faster.

“We conclude that almonds provide a unique and complex nutrient and polyphenol mixture that may support metabolic recovery from stressful levels of exercise. Almonds have high amounts of protein, healthy fats, vitamin E, minerals and fiber. And the brown skin of almonds contains polyphenols that end up in the large intestine and help control inflammation and oxidative stress,” says Nieman.

Another study on nuts published in November demonstrated that almonds, hazelnuts and walnuts positively affected memory, mood and overall thinking capability. In particular, the bacteria Lachnospiraceae was significantly increased through almond supplementation, which has been found to produce short-chain fatty acids.

Nuts have previously been in the headlines for their nutritional density and health benefits on heart and sperm health. Additionally, almonds showed the potential to reduce anxiety in a UK-based study.