You are in : All News > Advances in baby formula: HMO found to enhance babies’ cognitive development 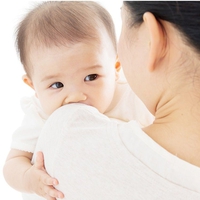 13 Feb 2020 --- A human milk oligosaccharide (HMO) called 2’FL has shown potential in improving the cognitive development of babies. The research, by investigators at Children’s Hospital Los Angeles and the University of California, San Diego, US was published yesterday in PLOS ONE. It marks the first study of its kind done in humans and comes as the HMO space is heating up with companies trying to emulate real breast milk as closely as possible. The researchers note that the findings point to supplementing the diets of babies with 2’FL in women who produce lower quantities of this important substance.

“For some women, breastfeeding is a challenge. For those who are not able to breastfeed or can only do so short-term, 2’FL could potentially be offered as an add-on to the nutrition their baby is receiving to better support cognitive development,” Paige Berger, a postdoctoral research associate at CHLA and the first author of the study.

Commenting on the study, Odd Erik Hansen, Glycom CEO tells NutritionInsight that the findings appear very interesting. “We strongly believe in many of the proposed health benefits of HMOs. These benefits include – but are not limited to – immune, gastrointestinal and brain health. For some of these benefits, the evidence is still sparse but we remain optimistic that as more clinical trials are carried out, the true power of HMOs will be proven. We have an extensive pipeline of HMOs that can potentially deliver on these benefits,” he notes. 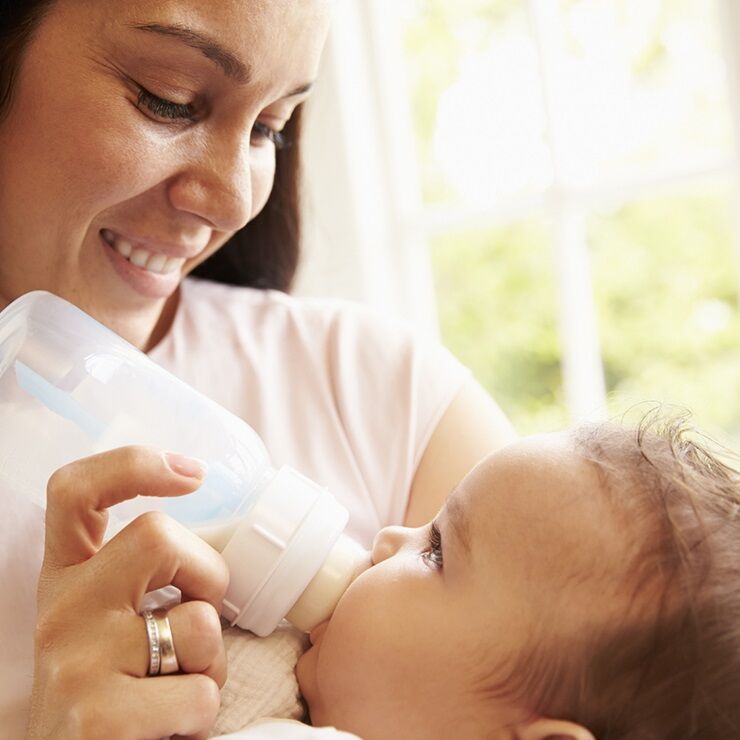 2’FL could potentially be offered as an add-on to the nutrition of babies to better support cognitive development.Previous studies have shown a positive effect of breastfeeding on cognitive development. “We wanted to specifically identify what was causing this effect,” notes Dr. Michael Goran, Director of the Diabetes and Obesity Program, at The Saban Research Institute of Children’s Hospital Los Angeles and senior author on the study.

“Through our high-throughput analytical platform we can quantify oligosaccharides like 2’FL and many others in hundreds of breast milk samples in a short period of time,” says study collaborator and co-author Dr. Lars Bode, Professor of Pediatrics and Director of the Mother-Milk-Infant Center of Research Excellence at the University of California, San Diego.

Using a statistical technique called mediation analysis, the investigators were able to independently evaluate the effects of breastfeeding in general, and the effects of the oligosaccharide 2’FL.

“This enhanced cognitive development in the first two years of life raises the question of possible long term impact on a child in school and beyond,” explains Berger

These observations allowed the team to conclude that the increased neurodevelopment provided by breastfeeding was due primarily to mothers who were producing more 2'FL for the baby to consume.

“We know that there are many different compounds in breast milk and the composition is dynamic – it changes over time and is highly variable between mothers,” Dr. Goran notes. “In addition to identifying the impact of oligosaccharide 2’FL, we also wanted to determine the timing of when it is most critical to a child’s development.”

While the investigators observed neuroenhancement explained by higher 2’FL during the first month of a baby’s life, this effect was not observed when looking at 2’FL content of breast milk at the six-month time-point. Being able to identify factors critical to early neurodevelopment offers the possibility for supplementing breast milk in individuals who produce lower quantities of 2’FL.

Previously, a DuPont study uncovered some of the prebiotic mechanisms behind its 2’FL product Care4U 2’-Fucosyllactose. Meanwhile, NutritionInsight reported on the importance of HMOs and spoke with key players discussing the latest advancements in HMO formulations. Singapore-based biotech start-up TurtleTree Labs announced last week, that it is to soon showcase the world’s first human breast milk created using cell-based technology.

A Human Milk Institute (HMI) has launched in San Diego, US. Through a combination of researchers, educators and physicians, the entity hopes to create a global hub to... Read More

Researchers at the Università Politecnica delle Marche in Ancona, Italy, have detected microplastic in human breast milk for the first time and want to use their... Read More