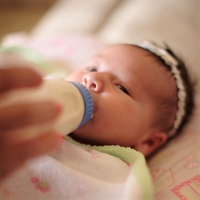 07 Feb 2020 --- Singapore-based biotech start-up TurtleTree Labs is set to showcase the world’s first human breast milk created using cell-based technology. Notably, the company is claiming to have cracked the code in producing a complete nutritional biomatch to human breast milk. This breakthrough comes at a time when formulators are aiming to bridge the gap between infant formulas and mother’s milk, while tapping into the multi billion dollar infant nutrition market. TurtleTree Labs is now focusing on the development and commercialization of the milk concept.

“We should be able to bring the cost down to as low as US$35 per liter in 2020, however we anticipate this price will drop further as we continue to innovate. Our strategy is to work with existing infant formula companies to license the technology and the end product will be based on what our customers decide. They have deep consumer insights and can set this as a premium product in their existing lineup,” Max Rye, Chief Strategist at TurtleTree Labs, tells NutritionInsight. 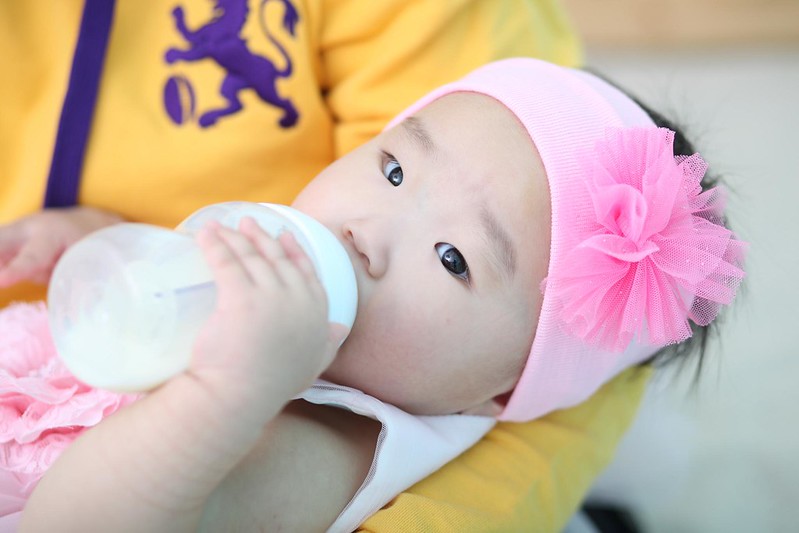 TurtleTree Labs has hired a biomanufacturing team that is operating the large scale bioreactors needed to commercialize cell-based milk.The launch is positioned by TurtleTree Labs as transforming the US$45 billion infant nutrition market, which the company expects to grow to US$103 billion by 2026. Human breast milk as a replacement to infant formula promises to give infants identical nutritional components like the full spectrum of oligosaccharides, fats and carbohydrates as expressed by mothers. In a strategic move, Singapore attracted four of the world’s five largest infant formula companies to have production and R&D centers in the city state, the company highlights.

“We have hired an amazing biomanufacturing team that is operating the large scale bioreactors needed to commercialize cell-based milk. This is complemented with our intellectual property and regulatory team which is driving to get our product to market. Commercialization requires experienced business teams – and this is one of our strengths,” explains Rye.

Notably, breast milk is rich in human milk oligosaccharides (HMOs), which are the third most abundant solid component in human milk after lactose and fat. Research increasingly demonstrates that much of breast milk’s value lies within these components. HMOs have prebiotic properties and are incredibly complex to replicate. Previous studies have underscored the value of HMOs in infant prenatal and postnatal development.

Strategic business moves
Part of TurtleTree Lab’s strategies include robust plans for driving the business across product, strategy and operations. The team has recruited regulatory and intellectual property attorneys in the cell-based food industry. “We are excited to have the best teams around us that also represent the likes of Memphis Meats and Impossible foods. This enables our customers to commercially license our IP for their custom use, while keeping in line with regulatory requirements,” says Fengru Lin, CEO of TurtleTree Labs.

As Singapore imports more than 99 percent of its dairy consumption needs, it has set a major initiative to ensure food security, notes the start-up. An initiative aims to produce 30 percent of its nutritional needs within the island by 2030. At present, government bodies such as Enterprise Singapore, Singapore Food Agency and the national research institute A*STAR are supporting the commercialization of human breast milk. The nation is currently incentivizing select companies to set up their R&D centers there by subsidizing recruitment.

As the team has grown to over 30 scientists and researchers, they are still growing rapidly with expansion to the US. “Our new office in San Francisco is important as we work with regulators and industry groups to accelerate this market adoption,” says Rye. 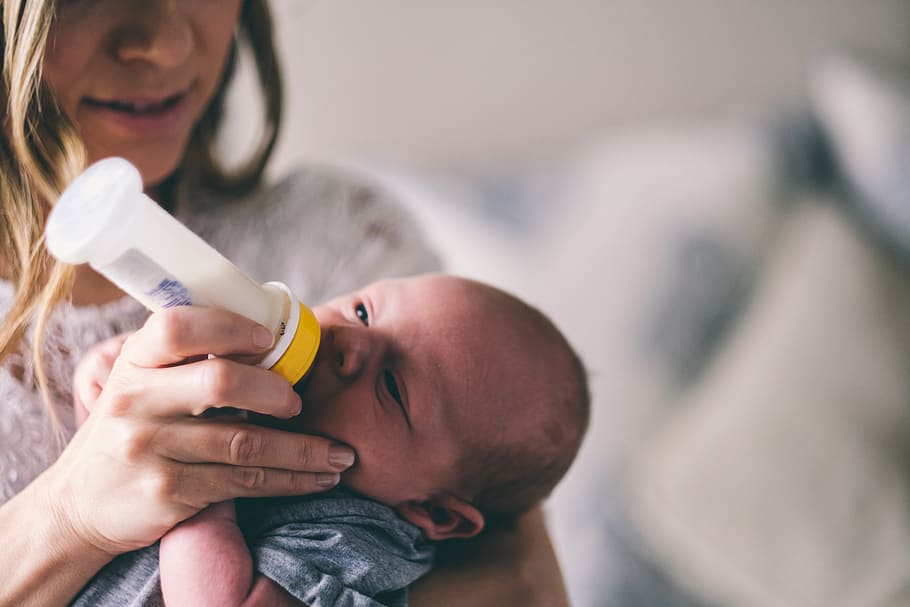 “The reality is that toddler milks are sweetened milk-based drinks with added nutrients that are not scientifically proven to benefit young children’s development. Moreover, they cost three to five times as much as standard milk,” Frances Fleming-Milici, Director of Marketing Initiatives for the Rudd Center for Food Policy & Obesity, previously asserted in a NutritionInsight interview.

Last April, BASF and Glycosyn signed a partnership agreement for the development and commercialization of HMOs for broad use in dietary supplements, functional nutrition and medical food. In the following month, BASF launched its first HMO, PREBILAC 2’-FL for the infant nutrition market.

By Benjamin Ferrer, with additional reporting by Katherine Durrell

The number of viral croup infections, often revealing itself in the “barking” cough of the infants and children who may contract it, may be reduced by the... Read More

Supplementing with (6S)-5-methyltetrahydrofolic acid (MTH) may be preferable to folic acid in certain cases surrounding pregnancy, according to a Gnosis by... Read More