You are in : All News > Abbott reopens production at Michigan plant, after second closure this year

11 Jul 2022 --- Abbott Nutrition has reopened its Sturgis plant in Michigan, US, for production after a short hiatus. The move is expected to ease infant formula shortage, as the country announced imports of Care A2+ from Australia, set to cover 91% of the population.

“The resumption of production at the Sturgis plant in Michigan will mean more and more supply is on the way or on store shelves moving forward,” says the US Food and Drug Administration (FDA).

Though Abbott did not make any announcement, a spokesperson confirmed to NutritionInsight: “We restarted EleCare production at Sturgis on July 1.” 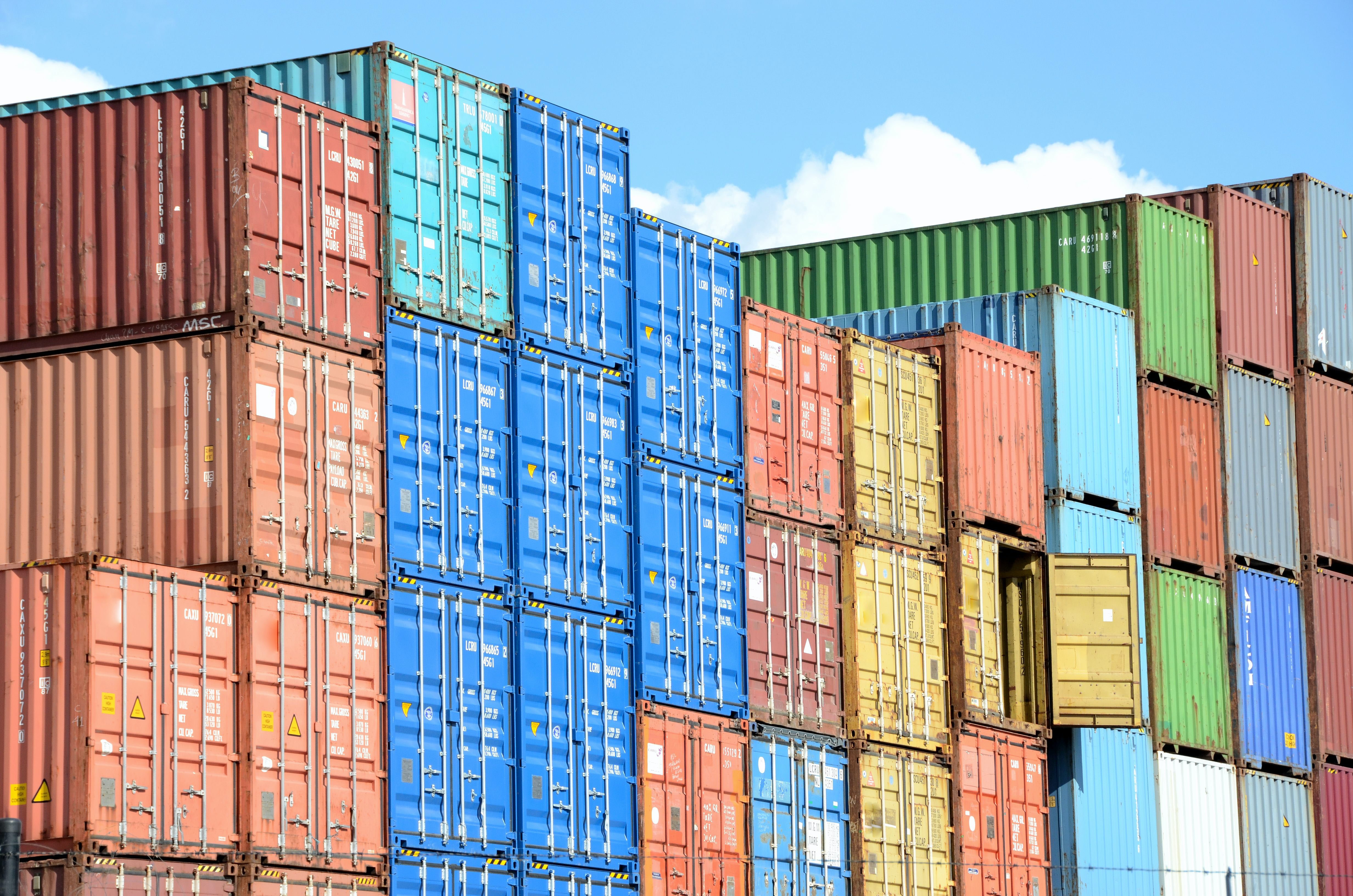 The US continues to import millions of cans of foreign infant formulas.
The Abbott nutrition plant in Michigan has been in the spotlight this year. It has already closed down twice, with consumers feeling the impact of the industry monopoly. Currently, the US produces 98% of the baby formula for its population, limited to a pool of four main manufacturers – Abbott, Mead Johnson Nutrition, Nestlé and Perrigo.

With lawmakers slamming the agency for its handling of the shortage, the FDA unveiled a framework set to diversify the industry and open up the US market.

The first time the Abbott plant shut down this year was in February, after consumer complaints of infants came to the fore, linked to the company products. Four infants were hospitalized, and two cases were fatal. Recently, more complaints emerged, with the FDA investigating more infant deaths. A lawsuit has also been filed.

In June, the company announced that the plant flooded during a severe thunderstorm. Urgent actions were taken to halt the production of EleCare specialty formula, produced for infants with digestive problems or severe food allergies.

An Abbott spokesman says “the production of Elecare is resumed, and Similac production will resume as soon as possible.” 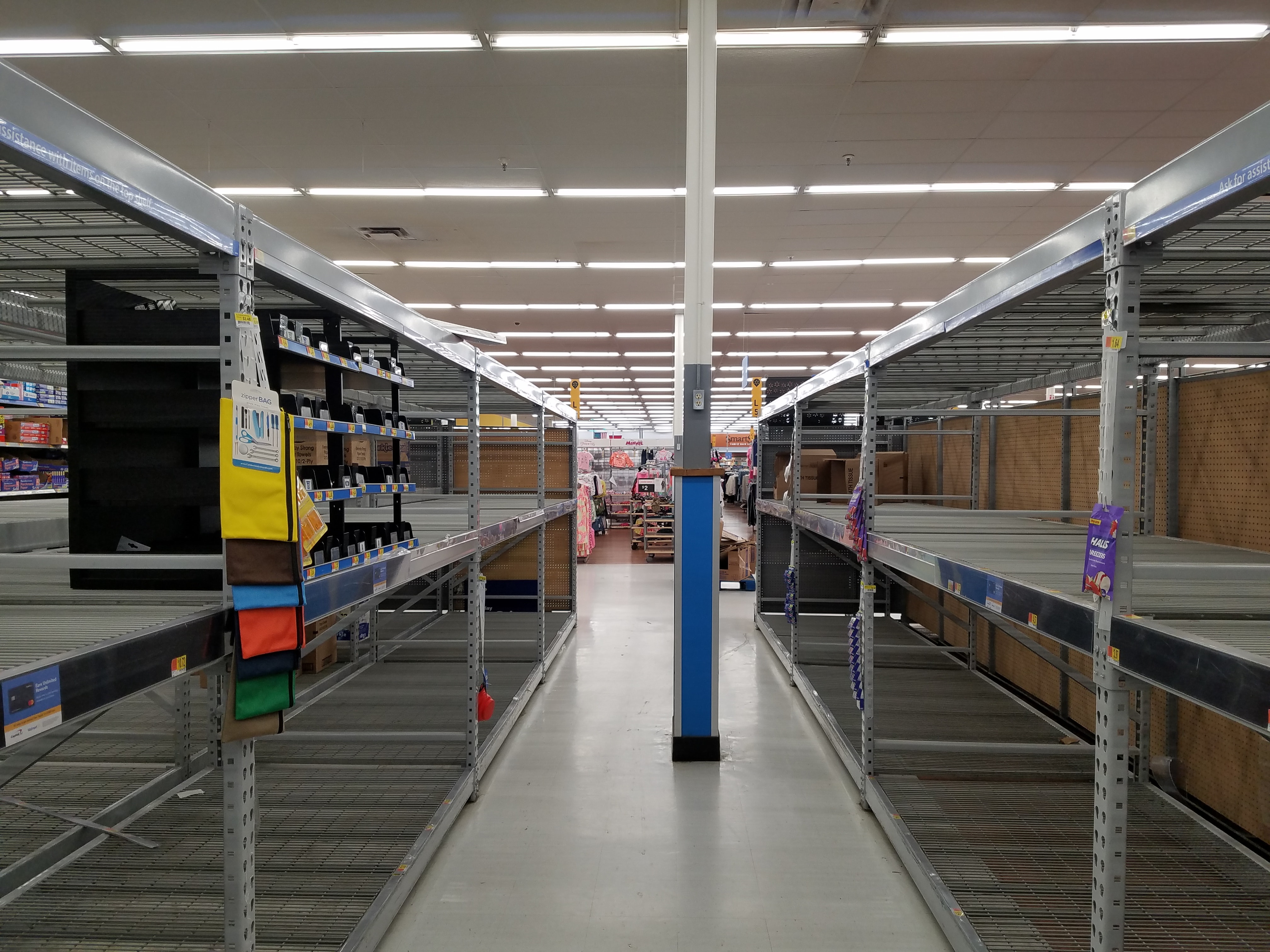 Resuming production in the Sturgis plant is expected to fill empty shelves faster.
With Abbott being one of the leading suppliers of infant formulas in the US, the closure of the Michigan plant has been a significant contributor to the nationwide shortage crisis of infant formulas.

President Biden has created “operation fly formula,” where foreign producers supply the US with formula. Additionally, the FDA has loosened its regulatory process to increase the speed and fill up the empty shelves.

The latest update by the agency states that 4,875 million cans of general infant formula for 0-12 months olds will enter the US from Australian-based Care A2+. The amount equals 8.6 million pounds or 121 full-size 9-ounce bottles.

This will be distributed to 20,000 retail locations across the country and is expected to be accessible to 91% of the population.