You are in : All News > AB-Biotics’ probiotics have edge in fighting infant colic, study flags

08 Sep 2021 --- AB-Biotics’ AB-Kolicare probiotic blend helps reduce the crying or fussing time and episodes of babies with colic. This is according to a new study, which the company is using to highlight benefits over competing companies such as BioGaia and Chr. Hansen.

“The findings are surprising to the extent that the rate of responders is very high even compared to well-established probiotics such as Lactobacillus reuteri DSM 17938,” Jordi Riera, chief business development officer of AB-Biotics, tells NutritionInsight.

He explains that the purchase of the project was to develop a “me better” product – rather than a “me too” product – for BioGaia-owned L. reuteri.

“To do that, we developed a formula that was not dependent on the availability of free glycerol to have an effect. This is a conditioning that makes L. reuteri mainly effective only in breastfed babies as glycerol is digested by mother’s milk enzymes,” Riera continues. The researchers say the findings show AB-Kolicare is a “very strong” alternative to treat infant colic.

He notes that Chr. Hansen’s Bifidobacterium animalis subsp. lactis BB-12 is another probiotic strain with clinical effects in infant colic. However, AB-Biotics says its offering has a much higher proportion of infants with a treatment success rate at day seven than BB12 and L. reuteri.

Although both groups showed a response, infants receiving the probiotic solution displayed a clinically significant response in the first week compared to babies in the control group (83 percent vs. 36 percent).

Despite babies in both groups improving over time, probiotic treatment offered superior results on day 21. In addition, the probiotic formula improved fecal consistency.

Patents in the pipeline
Infant colic, also known as excessive crying syndrome, is a common disorder in 1-5-month-old infants, marked by frequent and prolonged crying or fussing in otherwise healthy babies. Its etiology is unclear, but evidence regarding the implications of infant gut microbiota and overall gut health is rising in importance.

For instance, the presence of Bifidobacterium – beneficial bacteria that digest dietary fiber, help to prevent infection, and produce vitamins – is just 0.3 percent in colic babies, compared to 10 percent in non-colic infants, notes Riera.

AB-Biotics has developed a strain of Bifidobacterium longum KABP-042, a human resident Bifidobacterium isolated from mother’s milk. It boasts a high ability to antagonize pathogens associated with children’s functional GI disorders and has a very high capacity to improve the intestinal barrier. 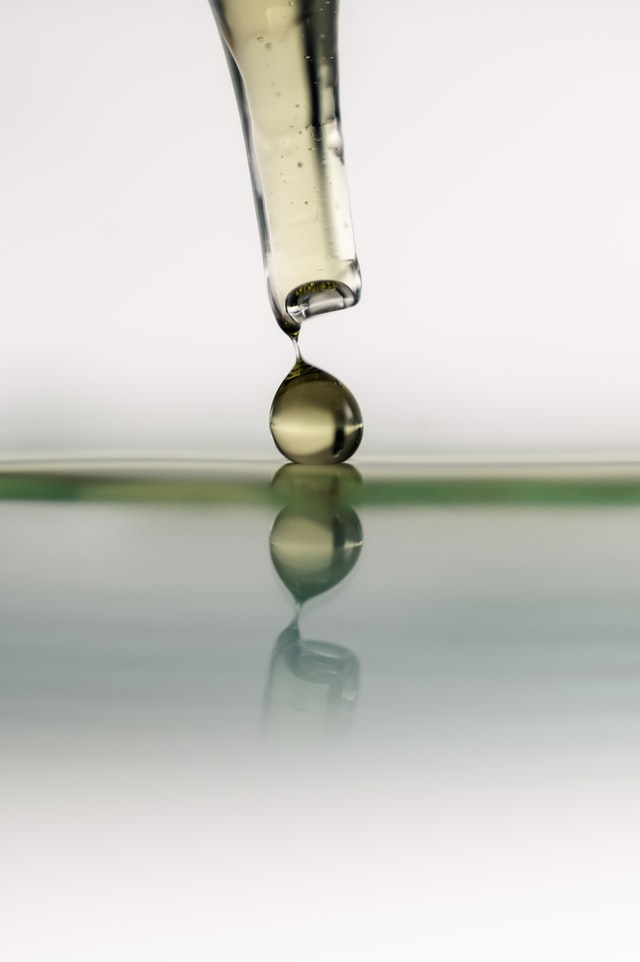 Most other probiotic solutions for infants contain non-Human Resident Bifidobacteria such as B. animalis.

“We have just filed a patent for this that will be published soon, not limiting the effect in colic to an antibacterial effect,” Riera adds.

Next steps
This latest research builds on a pilot study of AB-Kolicare with significant effects in reduction of crying time and episodes in 20 colicky infants.

Furthermore, the oil-based solution has previously been demonstrated to have anti-inflammatory and anti-bloating properties. It is easy to administer and effective regardless of the type of feeding (breastfed or formula), gender or weight.

Looking forward, the company plans to expand the network of global distributors. It will also continue the clinical development plan for adding evidence in this indication, as well as for other applications such as children’s functional gastrointestinal disorders.

“We will also consolidate the ingredient as a valid add-on to infant formulas. On top of that, we will study AB-Kolicare versus currently available treatments, either probiotic and non-probiotic,” concludes Riera.