You are in : All News > BioGaia probiotic shown to reduce pain in children with abdominal pain 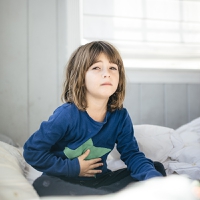 29 Sep 2020 --- BioGaia’s L.reuteri Protectis DSM 17938 probiotic strain has been found to reduce pain intensity and increase the number of pain-free days in children with functional abdominal pain (FAP), compared to a placebo.

This is according to a newly published systematic review and meta-analysis, published in the European Journal of Pediatrics. FAP in adults has a lower reported prevalence than in children and is often included in the Irritable Bowel Syndrome (IBS) symptoms.

“Both BioGaia baby drops and BioGaia Protectis tablets for children contain L. reuteri DSM 17938, the probiotic strain used in the studies. The products are sold as food supplements in more than 80 markets around the world,” Gianfranco Grompone, vice president of discovery and research at BioGaia, tells NutritionInsight. 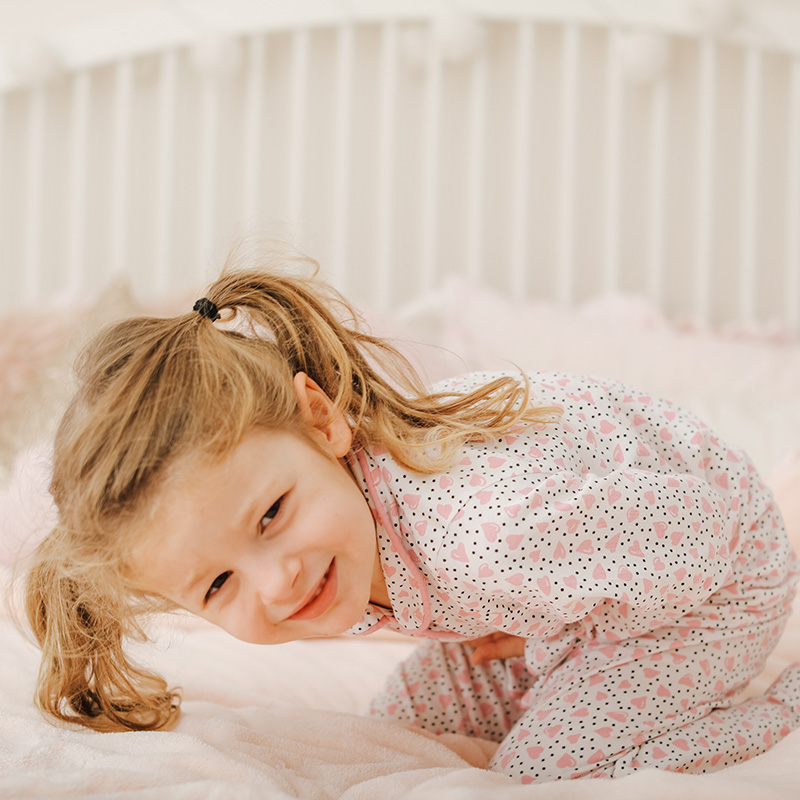 “The result from this meta-analysis shows the potential of L. reuteri DSM 17938 in the management of children suffering from FAP. It is of value for both patients and health care professionals that these positive effects have now been confirmed in a well-performed systematic review and meta-analysis,” says Isabelle Ducellier, BioGaia’s CEO.

Tackling the GI disorder
Even if functional abdominal pain is a common gastrointestinal (GI) disorder, there are still no adequate treatment options available, the company says. The aim of the systematic review and meta-analysis was therefore to evaluate strain-specific probiotic effects on FAP in children.

The meta-analysis included nine studies, of which six were conducted with L. reuteri DSM 17938 and three with L. rhamnosus GG (LGG). The primary outcome – the number of children with no symptoms at end of intervention – was however not reached.

“As the primary outcome was not reached, no firm conclusions can be drawn from our meta-analysis. Still, we can conclude that L. reuteri DSM 17938 can be effective in reducing pain intensity and increasing the number of days without pain in children suffering from FAP,” says the principal investigator Iva Hojsak, assistant professor at the Children’s Hospital Zagreb in Croatia.

The meta-analysis found no significant benefit of supplementation of LGG compared to a placebo in children with FAP.

Honing in on FAP
According to Grompone, FAP is a chronic and recurrent pain in childhood with a worldwide prevalence of 13.5 percent, which has detrimental effects on school attendance, after-school activities and the child’s life quality in general.

“It is established that FAP is not an organic disorder and that the gut-brain axis is affected, but the causes of it are unknown,” he says.

“Furthermore, psychosocial factors, unfavorable changes in intestinal physiology, visceral sensitivity, gut motility and dysbiosis are thought to play a key role in the development of FAP.”

L. reuteri DSM 17938 is believed to positively affect the gut-brain axis, improve the visceral hypersensitivity and improve dysbiosis. However, the exact mechanism still needs to be elucidated.

As a rule, the diagnosis of abdominal pain-related functional gastrointestinal disorders should be established based on medical history and clinical examination, Grompone notes. FAP is the most prevalent disorder, characterized by chronic or recurrent pain with normal bowel movement patterns.

The Rome criteria are used to classify the different conditions, such as abdominal migraine, IBS, functional dyspepsia and FAP. The studies conducted with L. reuteri DSM 17938 have focused specifically on children with FAP and recommendations are therefore specifically for this indication.

Comparing the clinical evidence of different strains of probiotics is not an easy task since there is important heterogeneity in clinical trials with probiotics, he explains. Methodology, days of intervention, formulations, clinical endpoints assessment and statistical analysis can vary greatly from study to study.

“Therefore, more research in this field is warranted. Focus should be on setting up studies using the same methodology, comparing different probiotic strains and combinations of strains.”

Furthermore, research should couple the clinical research with preclinical science to continue investigating the gut-brain axis and specifically how L. reuteri DSM 17938 is modulating pain in the gut, Grompone adds.

“It would also be of interest to compare a probiotic strain with other still not sufficiently utilized non-pharmacological treatments, such as cognitive behavioral therapy and hypnotherapy,” he concludes.

A team of researchers are set to investigate how cellulose-based food supplements may help people with Irritable Bowel Syndrome. The scientists at the University of... Read More