You are in : All News > World Pulses Day: FAO highlights snacking applications amid stalling consumption

10 Feb 2020 --- On World Pulses Day, the United Nations (UN)’s Food and Agriculture Organization (FAO) highlights how pulses can be used as a tool in addressing food insecurity and encourages that they are more widely included in snack food products. NutritionInsight speaks with Boubaker Ben-Belhassen, Director of Trade and Markets Division at the FAO, to learn more about the opportunities for pulses as pressure mounts to provide nutritious food for a population set to hit nearly 10 billion by 2050.

“Pulses can make a significant contribution to food security. They are largely cultivated by resource-poor smallholders and subsistence farmers in developing countries, and thus are important for household food security and for generating incomes from sale. Pulses are an affordable source of protein and minerals for a large proportion of rural populations in the world. They have a long shelf life, which means they can be stored for long periods without losing their nutritional value. Moreover, many pulse crops are drought resistant and are suitable for marginal environments,” Ben-Belhassen explains.

The FAO Headquarters in Rome, Italy, hosted a special ceremony about pulses today, where FAO Director-General Qu Dongyu called for an increase in research and extension services for farmers growing a variety of pulses, including lentils, chickpeas and Bambara peas. Qu highlights that as pulses have a higher selling price than other staple crops, they offer an important cash crop opportunity to smallholders. They also contribute toward environmental and biodiversity goals.

Pulses have higher levels of protein, dietary fiber and minerals than all the major cereals. They typically contain about twice the amount of protein found in whole grain cereals, such as wheat. Furthermore, pulses have a very low fat content and are an excellent complementary food for infants and young children to meet their daily nutritional needs, according to Ben-Belhassen. Protein-energy malnutrition among children has been found to be associated with stunting, wasting and cognitive deficits. 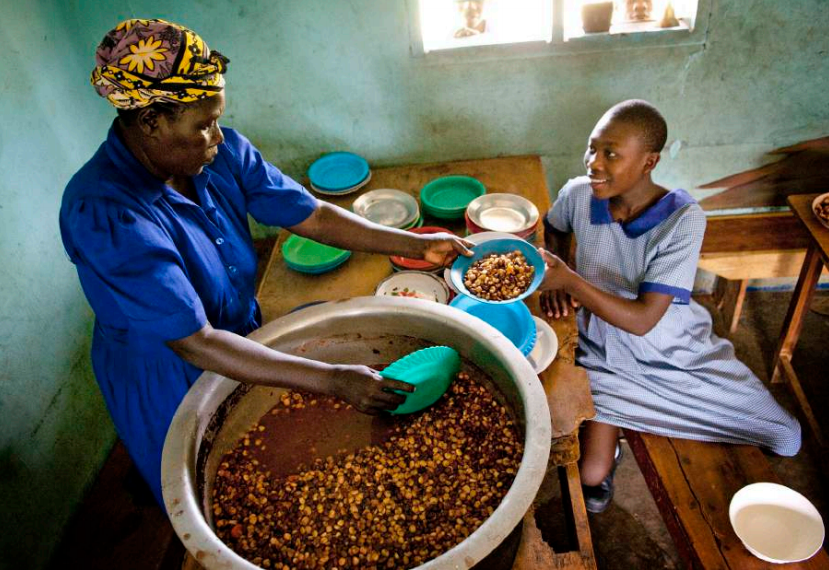 “Historically, pulses were a cheaper source of protein than animal-based foods. This is an important reason why one finds historically high consumption of pulses in low-income countries in Latin America, South Asia and sub-Saharan Africa. However, this price advantage has been diminishing over the years, resulting in a shift towards foods of animal origin as a source of protein in the diet. While income could be an important factor affecting the consumption levels of pulses, there are other reasons that include social and cultural factors,” he explains.

Meanwhile, high-income consumers have also been turning their attention toward pulses. “Pulses should also benefit from the increasing concern by food manufacturers about the nutrient composition of their products. With an increasing incidence of lifestyle diseases such as diabetes and cardiovascular ailments, there is an increasing demand for enriched cereal-based foods with higher protein and minerals. Pulses are becoming a key ingredient in enriched foods such as flour, pasta and noodles,” Ben-Belhassen highlights.

Furthermore, the demand for plant-based protein has also put pulses in the spotlight. “For example, pulses are a key component in recently introduced foods, such as meatless burgers. Furthermore, the fact that pulses are gluten-free is an additional advantage. Companies are increasingly using pulses as an ingredient to make gluten-free products with high protein content,” he states.

Shaking off “protein for the poor” image 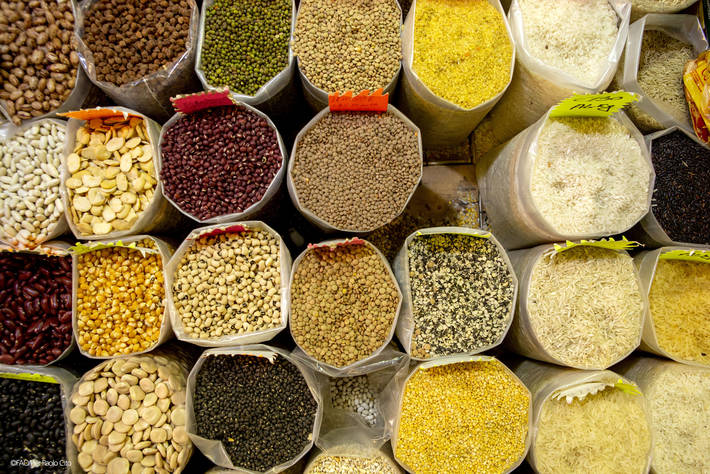 “Additionally, pulse crops suffer from a low level of interest by governments and policy makers. Pulse cultivation is not viewed as an activity capable of generating economic returns. This has translated into a low level of R&D investment for these crops. A review of the state of pulse research showed that, out of an estimated total budget of US$61 billion of public and private food and agricultural research annually, only $175 million – less than 0.3 percent –  were directed towards pulse crops.”

Finally, pulse production on smallholder farms is characterized by low yields and high risk. Given the low and uncertain returns from pulses, most smallholder production takes place on marginal soils, on land without irrigation facilities and with little access to technological improvements.

Ben-Belhassen concludes that innovation is key for driving crop productivity, noting that limited research on pulses in the developing countries and the lack of modern technology and improved cultivars at a commercial level represent a major constraining factor to increasing yields of pulses and expanding their cultivation.

Edited by Katherine Durrell, with additional reporting by Anni Schleicher

Fighting UK health inequalities: Calls for “Right to Food” in response to House of Lords Committee

03 Feb 2020 --- In order to address diet-related health inequalities in the UK, a systemic shift is needed, which includes recognizing the “Right to Food” in law. This... Read More