In brief: Business news
Lonza’s Capsules and Health Ingredients business benefited from a strong nutrition market, as the COVID-19 pandemic drove consumer interest in nutritional supplements, according to the company’s Half Year Report (HYR) for 2020. There were minimal disruptions to the manufacturing network arising from the pandemic and the Capsules and Health Ingredients business operated at a high level of capacity utilization to meet increased demand for its respective products. In contrast, sales for hard pharma capsules were flat. Overall, the business delivered high single-digit sales growth. In total, Lonza reported group sales growth of 7.7 percent and a resilient CORE EBITDA margin of 29.1 percent. In its HYR 2019, Lonza saw sales of CHF 2.9 million (US$3.1 million), while this year’s half-year results amounted to CHF 3.1 million (US$3.3 million.)

Colombia-based lipids specialist Alianza Team developed a 100 percent natural lipid-based bioactive composition with benefits of prevention and control on insulin resistance and associated disturbances in Type 2 diabetes. The composition is a non-pharmacological low-calorie compound that has shown in a preclinical study that it can reduce low-grade inflammation, decrease the number of liver-damaged cells, improve blood cholesterol profiles and increase thermogenesis. Arriving in soluble powder form recommended at a daily dose of 9 g, the ingredient can be added in specific food product categories, such as dairy products.

IngredientsOnline.com launched its Seller System 2.0, which the company touts as “the first B2B e-commerce platform” connecting more than 5,000 buyers and sellers of nutritional raw ingredients. Maintaining listing content, viewing sales and inventory reports, accessing analytics and requesting payments are now all handled through the Seller System. “Phase 2” of the launch is projected to bring even more new features to the Seller System, such as creating product listing automatically.

In brief: Industry associations
Click to EnlargeIngredientsOnline.com launched its Seller System 2.0, which the company touts as “the first B2B e-commerce platform.”The NPA urged the Food and Drug Administration (FDA) to stop fraudulent products from entering the US market. NPA expressed its concerns about “economic adulteration,” which has led “disreputable firms” to replace expensive ingredients with less safe and less costly ingredients. Likewise, the association called upon the FDA to issue import alerts for nutritional supplements that fail to comply with New Dietary Ingredient (NDI) regulations. Following this news, the NPA also called for a unified standard for certification bodies for natural products to tackle this problem. To avoid the confusion that multiple third party certification programs can create, NPA reinforced the benefits of the Supplement Safety & Compliance Initiative, which is designed to streamline accreditation standards for the supplement industry.

In brief: Research and study
Results show that co-supplementation of 500 mg Hydrocurc, Gencor’s cold water dispersible Curcuma longa extract with 18 mg elemental iron, increases levels of brain-derived neurotrophic factor (BDNF). Associated with learning and memory formation, BDNF is a key necessity for normal neuronal development and cognitive function. It also exerts a neuroprotective effect and is a big contributor to energy homeostasis, leading to enhanced cognitive capacity and reduced fatigue. Gencor sees these results as “pathbreaking” in the booming cognition and nootropics sector in the nutrition industry.

Verdure Science’s blend of pomegranate ellagitannins and curcuminoids, called Restoridyn, showed in a clinical study conducted at the University of North Texas, US, that it has beneficial impacts on exercise recovery, healthy aging, immune support and the promotion of a balanced inflammatory response. Eighteen healthy adults training for a half-marathon took 1 g of Restoridyn per day for the first 26 days, with doses doubled to 2 g per day for days 27 to 31. Findings showed specific proteins that changed with Restoridyn supplementation were associated with chemotactic signaling, anti-inflammatory, muscle recovery and B-cell activation. Verdure Science notes that this study is part of a larger project and the company has hopes to further determine solutions for recovery that promote healthy lifestyles and healthy aging. 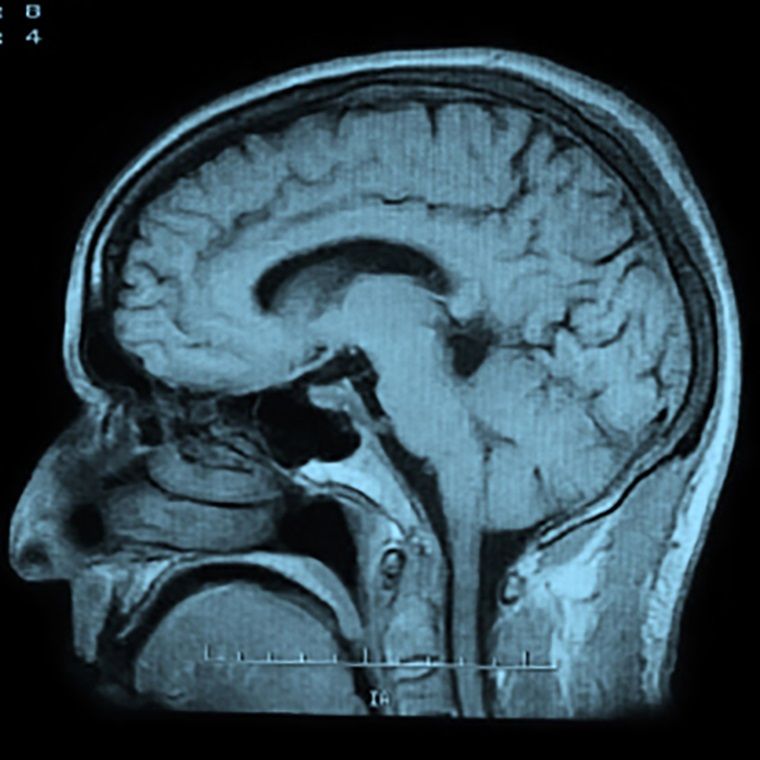 Supplementing breakfast meals for young children in low-income countries for around six months could improve their cognitive health, finds a trial published by The BMJ. Its findings had 1,059 children aged 15 months to seven years living in ten villages in Guinea-Bissau, West Africa, randomly receive one of three meals, served five mornings each week for 23 weeks. The first was a new food supplement (NEWSUP) high in antioxidants, other vitamins and minerals, polyphenols from cocoa, omega 3 fatty acids and protein. The second was a fortified blended food used in nutrition programs and the third was a standard rice breakfast as a control meal. Among children younger than four, the NEWSUP supplemented meals increased cerebral blood flow and had a substantial beneficial effect on working memory, especially in those who consumed at least 75 percent of their supplement, compared with a traditional rice breakfast. Considering at least 250 million children worldwide younger than five years old fail to reach their cognitive developmental potential, the researchers highlight that these results could have important implications for children’s education and national development in low-income countries.

26 Jul 2021 --- The joint health market is experiencing a rapid recovery as COVID-19 lockdown measures continue to ease. In light of this, Lonza is highlighting the importance of... Read More

21 Jul 2021 --- A “difficult” infant nutrition market in Asia and a Thai court case has put pressure on FrieslandCampina’s profits for the first half of... Read More