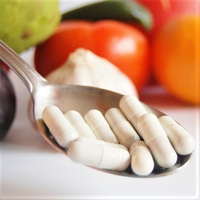 27 Mar 2020 --- In nutrition news this week, Givaudan reported a 3.3 percent increase in its 19th consecutive dividend at its annual general meeting. Gencor received clinical validation that its palmitoylethanolamide (PEA) extract Levagen+ can help with a healthy inflammatory response, and support joint health, stiffness and function. In extended sustainability strides, NatIng now offers a renewed line of its organic extracts and G Fuel partnered with popular e-sports organization FaZe Clan to deliver the fifth flavor to the former’s Hydration portfolio for sustained gaming support. Meanwhile, research on children’s health showed that US kids’ diets have improved slightly in the past two decades but leave room for improvement. Also, eating fish up to three times weekly during pregnancy can help better children’s metabolic profile development.

In brief: Business news
Givuadan’s 2020 general meeting approved the 2019 integrated annual report and financial statements. It also approved a distribution to the shareholders of CHF 62.00 (US$64.44) gross per share, marking the 19th consecutive dividend increase following Givaudan’s listing at the Swiss stock exchange in 2000. All current members of the board of directors were re-elected, each for a term of one year until the next Annual General Meeting in 2021. Additionally, two new board members – Olivier Filliol and Sophie Gasperment – were elected for a term of office of one year.

The European Specialist Sports Nutrition Alliance (ESSNA) joined the European Food Forum (EFF) to scale up its efforts on food safety and health of European citizens amid the current coronavirus-induced commotion and the Brexit transition period. ESSNA will also use the forum to work with policymakers and stakeholders toward achieving four key objectives, including healthy aging, sports and healthy diets, product safety and a fair business environment.

KÖVO Essential’s CBD + Probiotic skincare lineup.In brief: Launches
NatIng renewed its line of organic plant extracts, which come from organic agriculture that use methods which prioritize nature and environmental safety. Organic agriculture strictly prohibits the use of mineral fertilizers, systemic pesticides and all chemical synthesis herbicides and pesticides. NatIng invested in a more environmentally sustainable cultivation system for its organic extracts “because it means greater respect and love for all that surrounds us,” the company states.

Seeking to maximize muscle support, Joy Organics launched a menthol-rich CBD Sports Cream to help experienced athletes and active people sustain muscle and joint mobility. The sports cream consists of organic lavender, rosemary and peppermint essential oils, a hint of aloe, camphor and 400 mg of tetrahydrocannabinol (THC)-free cannabidiol (CBD). It is designed to “reach far beyond the skin” as a novel combination of menthol and CBD.

KÖVO Essentials Skincare is preparing the launch of a new facial skincare line that marries CBD with probiotics for mid-May. The company additionally incorporated peptides and natural botanicals to help hydrate, restore pH levels and reinforce the skin’s natural defense against oxidation. Moreover, the CBD + Probiotic Facial products can help heal and protect the skin from free-radical damage and gives the skin a healthier and more luminous glow without the use of harsh chemicals. KÖVO Essential’s CBD + Probiotic skincare lineup will include two face oil serums, one Peptide Toner Mist and under-eye patches. 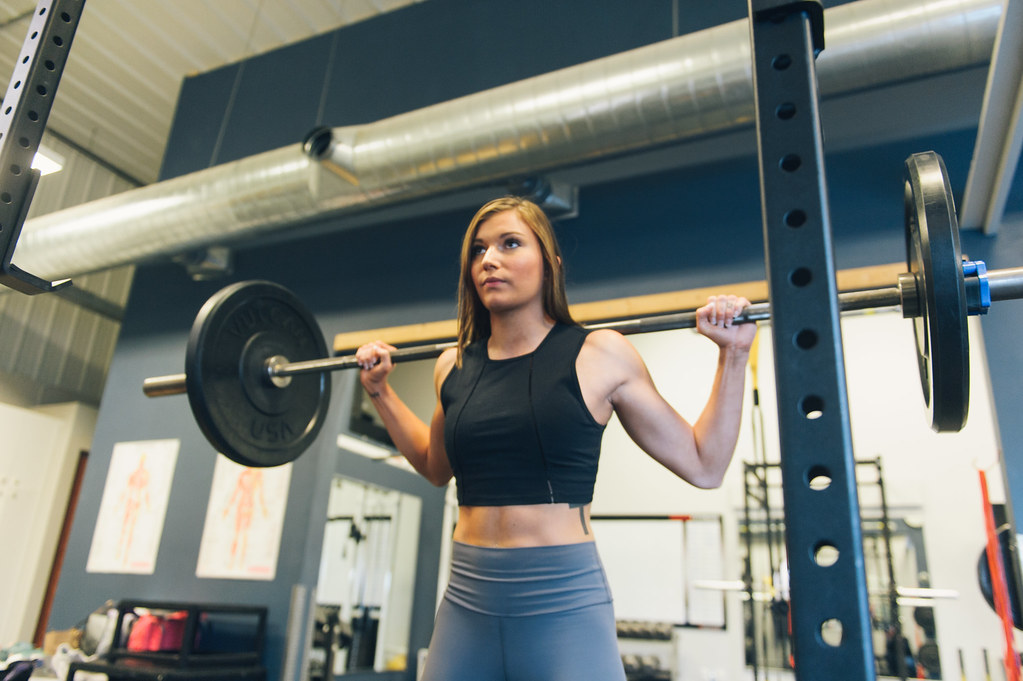 Despite consuming fewer sugar-sweetened beverages (SSBs) and more whole grains, most US children and adolescents still eat poorly, according to a study on US children’s dietary trends, conducted at the Friedman School of Nutrition Science and Policy at Tufts University, US. It highlights that 56 percent of US children had diets of poor nutritional quality in 2016, despite improvements over the 1999-2016 study period. Added sugar intake was reduced by a third, largely due to the fact that sugary beverage consumption was halved. However, US children were still eating around 71 g of added sugar daily. Called a “classic glass half-full or half-empty story,” by senior study author Dariush Mozaffarian, the study concludes that while many children’s diets are improving, most still have poor diets, evidenced by sociodemographic disparities.

Having analyzed 805 mother-child pairs, a study conducted at the Keck School of Medicine of the University of Southern California (USC), US, found that regular fish consumption during pregnancy improved the metabolic profile of children compared to those whose mothers ate fish rarely. The researchers also found that said health benefits declined if expecting mothers ate fish more than three times a week. Overall, however, the researchers conclude that fish consumption should generally not be avoided considering it is an important source of nutrients for fetus development.

As the cannabinoid (CBD) space proliferates amid consumer demands ranging from immunity to mood, industry is simultaneously observing a rise of alternatives. Companies... Read More

Consumed typically to combat stress, adaptogen use has gained traction among a health-driven public over the past few years, as consumers are looking to find the... Read More