You are in : All News > Vitamin K2 may counteract side effects of prolonged medication in children

Vitamin K2 may counteract side effects of prolonged medication in children

13 Jan 2022 --- Children can benefit the most from vitamin K2 supplementation, with pregnant and lactating women important demographics too, according to a new paper published in Children.

NutritionInsight speaks with Katarzyna Maresz, co-author of the paper, who is also president of the International Science and Health Foundation.

“In the paper, we uncovered evidence that K2 provides a treatment option to counteract the negative effects that prolonged medication has on K status,” she says.

Breast-fed infants are at particular risk of a bleeding disorder called vitamin K deficiency bleeding.Supplying K2 from birth
The review performed in collaboration with Jagiellonian University Medical College also suggests vitamin K2 in the form of MK-7 should be considered for pregnant and nursing women and children, due to its lack of adverse effects.

The paper highlights that low vitamin K status is much more frequent in newborns due to both endogenous and exogenous insufficiencies.

With human milk relatively poor in this nutrient, breast-fed infants are at particular risk of a bleeding disorder called vitamin K deficiency bleeding, the authors write.

K2 rising through the ranks
The publication was welcomed by vitamin K2 supplier Gnosis by Lesaffre, which expanded its K2 portfolio with the acquisition of NattoPharma last year.

“We have been touting the benefits of vitamin K2 for decades based on what we have seen in our research, yet papers like this convey the strong basis for this need,” Dr. Hogne Vik, chief medical officer at Gnosis by Lesaffre. 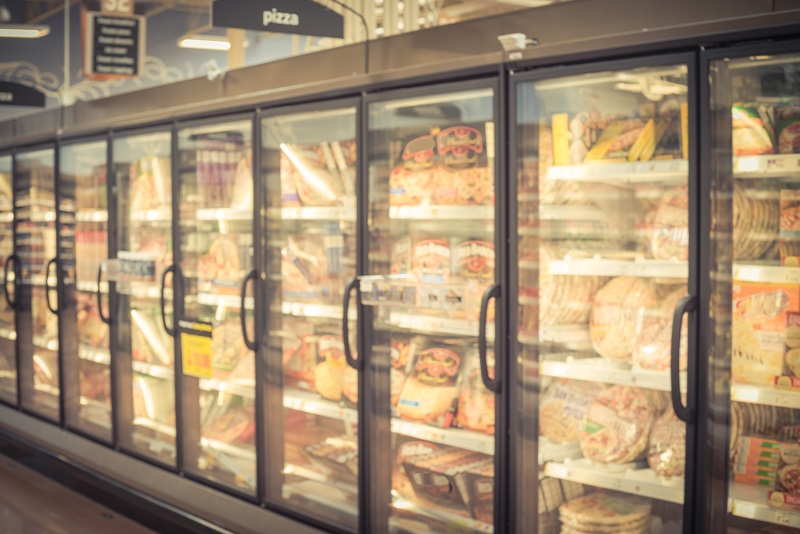 The advent of processed and frozen foods has resulted in less K2 content in the food supply, flags Vik.The first child-specific K2 products were introduced to the market a few years ago, Vik shares. And more child-specific products are hitting the market, including three recently introduced products in Brazil for children and babies.

Today’s need for supplements
Modern diets, lacking in fermented foods, are partly to blame for lower K2 status in the population, explains Vik.

“The most popular K2 source for Western populations is fermented hard and soft cheeses,” he says.

“But with the advent of processed and frozen foods, there is less fermentation used to produce foods and therefore less K2 content in the food supply.”

However, the challenges of the modern diet and the deficiencies it produces can be somewhat mitigated, he adds.

K2 may support medical treatments
Maresz explains that supplementation is especially useful in children who are chronically prescribed antibiotics or glucocorticoids.

A signiﬁcant number of pediatric patient visits each year end with the prescription of antibacterial drugs, she says, and this affects vitamin K levels in children. 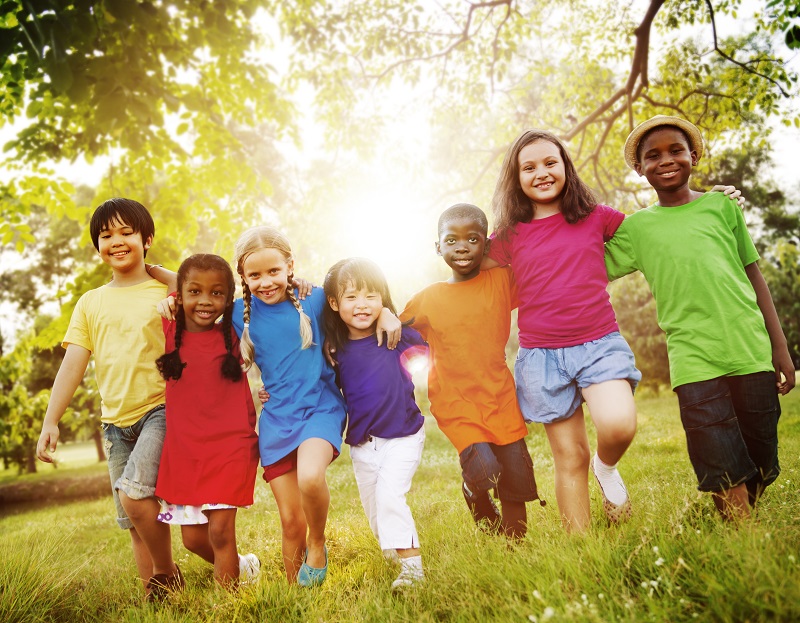 K2 may be able to mitigate the negative impact that antibiotics and glucocorticoids have on children as a result of lowered K status.It has been shown that there are changes in gut microbiota due to antibiotics that alter intestinal vitamin K production. The level of K2 in the liver is lowered in people on antibiotics, especially on the cephalosporins, due to impairment in the recycling of vitamin K, details Maresz.

“In seriously ill patients, K2 protection is suggested to prevent morbidity and mortality.”

For children who suffer from chronic diseases, the immunosuppressive and anti-inﬂammatory properties of oral corticosteroids constitute an inevitable treatment option, she continues.

“Their prolonged use may lead to various adverse drug reactions, with osteoporosis considered a particular complication of chronic childhood illnesses cured with glucocorticoids.

She notes that a separate review established that vitamin K2 combined with alfacalcidol has a beneﬁcial effect on bone mineral density in children treated with glucocorticoids for a longer time.

What dosage to take?
For Dr. Vik, this publication serves as a substantial argument for a K2-specific Recommended Daily Intake (RDI), something that the company has long pursued.

“This is particularly as the publication illustrates the overwhelming impact K2 deficiency has on child populations, and it illustrates how parents’ deficiencies feed into the state of their children’s health,” he says.

Maresz underscores that recommendations for a daily intake of vitamin K, in general, differ depending on the country and source.

“The current adequate intake level of vitamin K for pregnant and nursing women is 90 mcg of vitamin K in general (viewed as vitamin K1).”

This only takes into consideration coagulation factors and does not reflect what is required for bone and cardiovascular support. Other research suggests that 45 to 50 mcg/day of K2 as MK-7 is an appropriate intake range for children.

“Thus, a consensus aimed at determining the adequate intake for vitamin K, which includes K2, should be established by authorities and not ignored,” she concludes.