17 Dec 2020 --- UNICEF UK has launched a domestic emergency response to food poverty within the country for the first time in its 70-year history.

Children in the Central London district of Southwark with restricted access to free school breakfasts will receive healthy breakfast boxes over the Christmas period, made possible by UNICEF’s funding.

The £25,000 (US$34,000) grant allows community project School Food Matters to supply 18,000 nutritious breakfasts to 25 schools over the two-week Christmas holidays.

“Our Breakfast Boxes program has shown us that the threshold for free school meal eligibility is too low to capture all the families in need of support,” says Stephanie Slater, School Food Matters founder and CEO.

“That’s why we’re getting behind the National Food Strategy call for an extension to free school meal eligibility. We cannot continue to rely on civil society to fill the hunger gap as too many children will miss out on the nutrition they need to thrive.”

Click to EnlargeSchool Food Matters will deliver 18,000 nutritious breakfasts to 25 schools for distribution around the Southwark borough.Breakfast for Christmas
The Breakfast Boxes program is part of “Food Power for Generation Covid,” a joint initiative with Food Power, Sustain’s food poverty program that aims to reach 1,800 food-insecure Southwark families.

The Breakfast Boxes program will also continue over February half term with an additional 6,750 breakfasts.

These funds are necessary considering the major impact of restricted access to school food has had on children’s development. 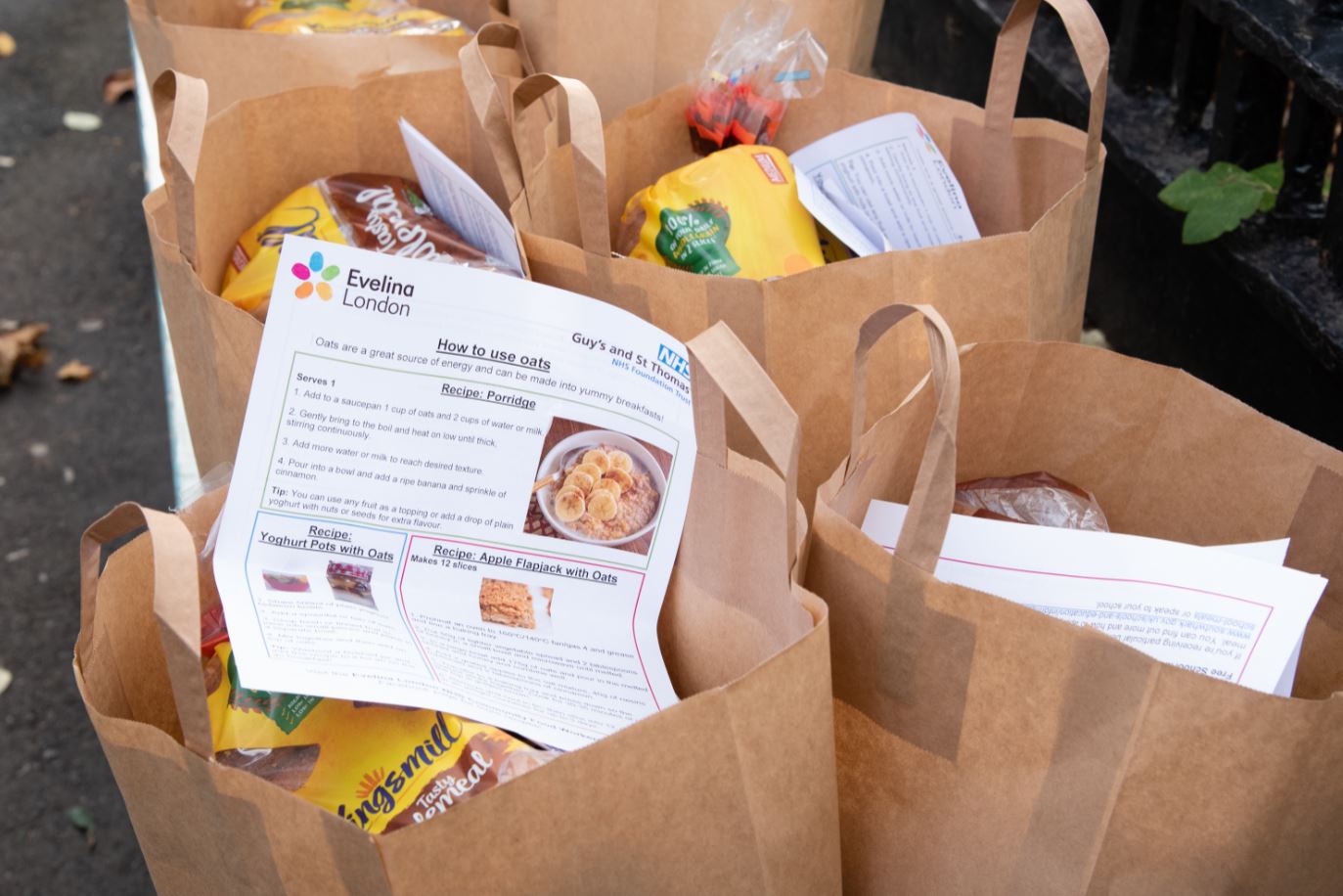 The UK government has been combating food insecurity in children since the pandemic’s first wave in March. At the time, School Food Matters had also called for more detailed food security assistance.

In response to UNICEF’s emergency response, Angela Rayner MP, the UK Labour party’s deputy leader comments: “The fact that UNICEF is having to step in to feed our country’s hungry children is a disgrace and [Prime Minister] Boris Johnson and [Chancellor of the Exchequer] Rishi Sunak should be ashamed.”

“We are one of the richest countries in the world. Our children should not have to rely on humanitarian charities that are used to operating in war zones and in response to natural disasters,” she maintains. 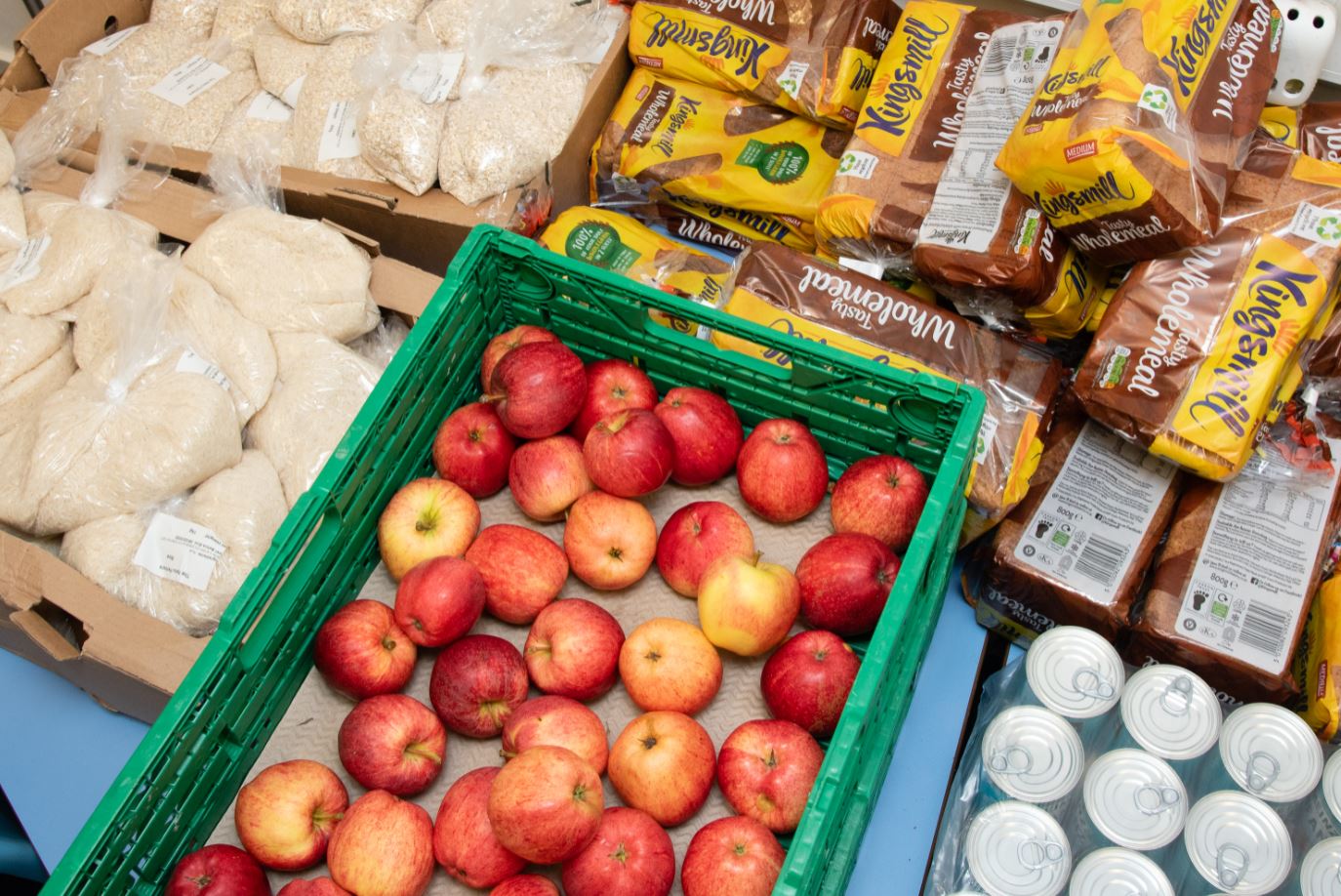 Click to EnlargeInsufficient government funds to fight UK food insecurity has been criticized as a “disgrace.”Humble beginnings
The Breakfast Boxes program launched this May, distributing 51,782 boxes to school children in Lambeth and Southwark.

“The response to our summer Breakfast Boxes program has shown us that families are really struggling and many were facing the grim reality of a two-week winter break without access to free school meals,” says Slater.

“By providing our Breakfast Boxes, families know that their children will have a great start to the day with a healthy nutritious breakfast.”

The coronavirus pandemic is the most urgent crisis affecting children since the Second World War, says School Food Matters. Even before the pandemic struck, an estimated 2.4 million UK children were already growing up in food-insecure households.

“Charities and businesses across the country have done a brilliant job stepping in where the Government has failed, but it should have never come to this,” adds Rayner.

21 Jan 2021 --- The Asia-Pacific (APAC) region is not on track to achieve the UN’s 2030 targets of ending hunger. A new report by four specialized UN agencies... Read More

16 Dec 2020 --- Global governments and health advocates have committed over US$3 billion to address the unrelenting global hunger and nutrition crisis. The investors, which... Read More

13 Oct 2020 --- Approximately US$330 billion is needed in additional funding over the next decade to end global hunger by 2030, requiring the donor community to double its current... Read More

10 Sep 2020 --- Moves to reduce childhood obesity in the UK have had limited success, according to the latest National Audit Office (NAO) report. The UK’s independent public... Read More