You are in : All News > UK supermarkets call for more time to implement HFSS legislation 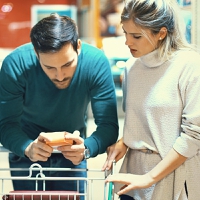 23 Nov 2021 --- UK retailers are demanding more time and clarity before the government’s laws to restrict where they can sell foods deemed high in fat, salt or sugar (HFSS) in their shops come into force.

A recent survey by artificial intelligence (AI) nutrition technology company Spoon Guru reveals that 87% of top UK supermarkets would like an extension of up to six months in addition to the current delay on the new HFSS legislation.

“The ruling has been announced but not clarified, with little to no support on the knock on effects,” Johanna Bolinder, head of health and sustainability at Spoon Guru tells FoodIngredientsFirst.

Some are calling the shift “the new Brexit.” Bolinder details: “There are bureaucratic similarities that will disrupt and confuse retailers and businesses who are unsure of new regulations.”

The enforcement of product placing and multibuy rules of HFSS food was already pushed back from April 2022 to October 2022. However, the government has yet to announce more detail on which products will be classed as HFSS foods.

In April, the European Specialist Sports Nutrition Alliance expressed concerns over poorly defined guidelines, which could inadvertently impact sports nutrition products, some of which are meant to be high-calorie foods.

Moreover, a quarter of respondents working in the top 11 supermarkets in the UK feel uninformed about what the HFSS legislation will entail, which could lead to monetary penalties. 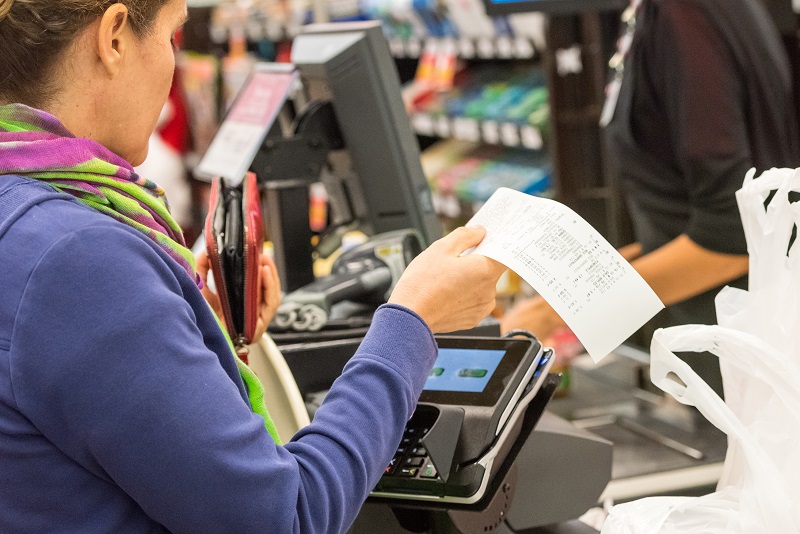 The UK’s new guidelines on HFSS foods will restrict certain foods from being sold near the checkout counter.Asking for even more time
British supermarkets will have to assess the name brands as well their own label products to ensure they meet new regulations.

“We understand why the government has delayed the enforcement of this legislation,” says Johanna Bolinder, head of health and sustainability at Spoon Guru. “The HFSS changes undoubtedly carry several bureaucratic hallmarks in that this is very complex legislation which many people are struggling to understand and implement.”

One of the more confusing aspects of the law is that HFSS legislation is based on the nutrient profiling model (NPM), which has nuances that are at times based on ambiguous data, details Bolinder. “One such example is the fruit, nut and vegetable score in the NPM, which requires a nutritional understanding.”

The survey findings further reveal that two-thirds (61%) of respondents think the current delay to enforcing the new rules should be further increased by seven months or more.

Collaboration is key
Over a third (35%) of surveyed retailers are concerned that they will end up falling foul of the new rules and less than a fifth (18%) admit that they don’t know where to begin with their preparations.

In spite of this, 60% of the respondents acknowledged that they themselves have a key role to play in the HFSS legislation. This was followed by 46% believing that the government needs to be involved and 42% stating that brands also have an integral role in the process.

“The new HFSS regulations are designed to help shoppers make informed, healthy choices, but it’s essential we work collaboratively as an industry, and across sectors, to help them achieve maximum impact, and utilize available technology and communications methods to avoid creating further confusion for all involved,” says Sharon Bligh, healthier lives director at The Consumer Goods Forum.

Bolinder at Spoon Guru adds: “Retailers and the government need to work with technology companies like ourselves to make the transition easier for everyone.”

Retailers believe they have a key role in play in HFSS legislation (Credit: Spoon Guru).Advancing regulatory compliance with tech
Outside of clearer guidelines, 41% of retailers believe that technology can help them manage and execute new HFSS regulations.

“While retailers are keen to support consumers in making healthy choices, the complexity of impending HFSS regulations represent a real challenge for retailers at both board and store level,” says Markus Stripf, co-founder at Spoon Guru.

“The retail industry is being transformed by technology, and it’s imperative we use new abilities and platforms to help consumers make informed choices about their health, as well as improving our own infrastructure.”

Bolinder supports that clear and verifiable product nutrition labeling can help retail staff adhere to new product placement regulations. She notes that Spoon Guru’s platform can track product nutrition in a nationwide database that is verified by nutritionists to ensure adherence to HFSS rules.

“Technology can help large retailers ensure uniformity and consistency across vast supply and distribution chains. This ensures customers can shop with choice, while staff are not put under additional pressures or require extensive training to accommodate regulatory changes.”

AI boosting F&B industry
More companies are leveraging AI to advance the F&B industry. In this space, Ocean Spray Cranberries recently revealed it would leverage Brightseed’s AI Forager technology to profile the compounds in cranberries and their impact on human health.

Moreover, Firmenich won Digital Innovation of the year at the Digital Economy Award 2021 in Switzerland with its Formulae Generator. The AI-augmented system enables tailored perfumery and taste solutions with speed-to-market and is hailed as a milestone in Firmenich’s digital transformation across its value chain.