You are in : All News > TurtleTree to launch cell-based human lactoferrin for infant and sports nutrition 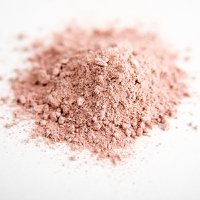 A company representative tells NutritionInsight the launch will target the infant nutrition market, as well as the sports and performance nutrition arena.

“[It is suitable for these markets] due to human lactoferrin’s importance for babies’ early protection and its composition of human-optimized protein,” the spokesperson says.

“As we ramp up large-scale production, the process can take 12-18 months,” the company says. 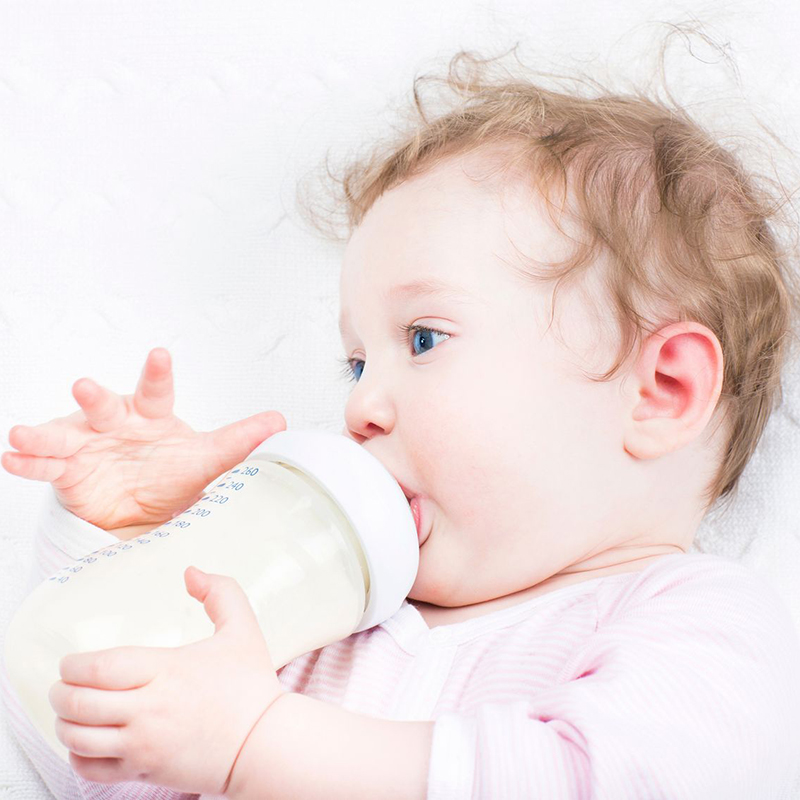 Lactoferrin is derived from cow milk, but TurtleTree’s cell-based technology has recreated the human-optimized protein from the blueprint of human milk.

Planet-friendly health
Most lactoferrin currently in industry use is derived from cow milk, but TurtleTree’s cell-based technology has recreated the human-optimized protein from the blueprint of human milk, which makes it more accessible.

“We are excited to bring to the world our first product that is better-for-you without relying on cattle farming.”

Benefits of human lactoferrin promoted by the company include, but are not limited to, boosting immunity, resistance to infections, brain development, inflammation responses and fighting off bad bacteria.

“Some applications we are still co-developing with partners at this very moment,” the spokesperson says.

Pink gold
Also referred to as pink gold human lactoferrin’s large-scale manufacturing will happen in the US in a GMP-grade facility.

Milk is a very complex evolutionary fluid with millions of different molecules in it.

While it will take several years before cell-based whole milk passes regulatory requirements, TurtleTree has chosen to be commercially focused by looking deeper into the field of milk ingredients.

There are highly beneficial and valuable proteins and complex sugars in milk that can be scaled into existing nutritional products much sooner, the company notes.

“We have been able to identify early commercial ingredient targets due to our frequent conversations with performance nutrition and infant formula companies,” says Max Rye, chief strategist of TurtleTree.

“We’ve since seen interest from global partners in our portfolio of human and bovine milk products.”

Recently, TurtleTree Scientific and JSBiosciences and signed a letter of intent to collaborate in developing cost-effective cell culture media – starting with human milk. 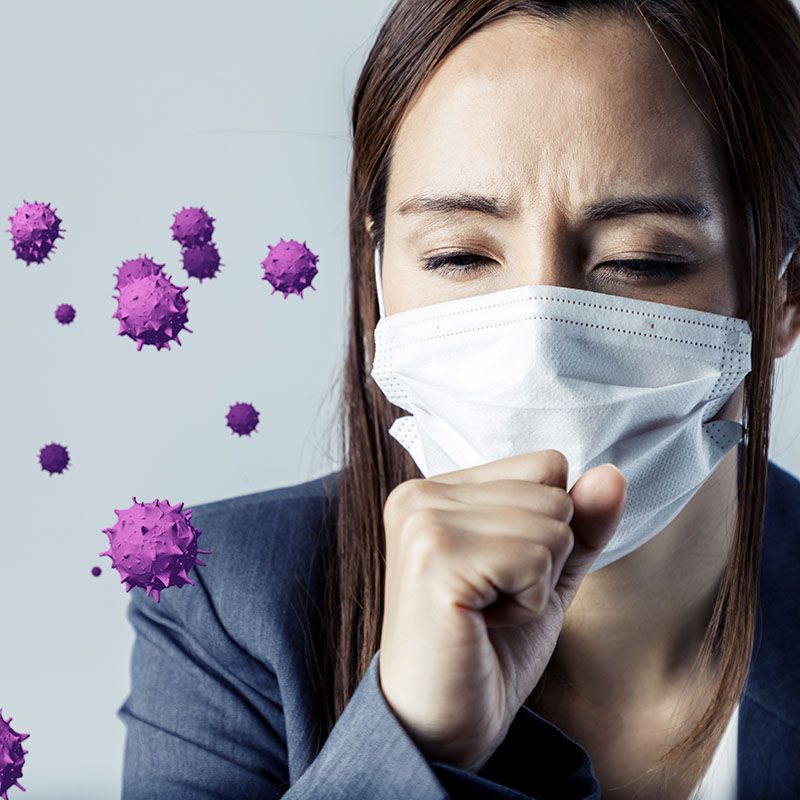 Meanwhile, in the cell-cultured space, Biomilq is on track to launch its cell-cultured human milk in just over three years, following its proof of complexity – successfully producing milk outside the breast.

Speaking to NutritionInsight, Co-founder and CEO of Biomilq, Michelle Egger stated that TurtleTree Labs utilizes differentiated stem cells rather than mammary epithelial cells and is focused on milk ingredients, not whole milk.

“TurtleTree’s strategy is focusing on diverse channels to access the market through bovine milk, human milk and media in the culturing supply chain for cellular agriculture. We believe that it’s a strength for this space to have diverse groups working from different angles as this will lead to more options for consumers,” Eggers supports.

Importance of lactoferrin
Lactoferrin has been gaining significant traction recently in studies showing its value in boosting resistance to infections.

Lactoferrin is an important compound for babies’ early protection, with its concentration in human milk is five times higher than in cow milk, while human colostrum has the highest amount of 5-6g/L.

Gaining traction for adult and senior health, today it is used for treating stomach and intestinal ulcers, diarrhea, hepatitis C and regulating the way the body processes iron.

Following the launch of its Biotis Immune Health, FrieslandCampina Ingredients spotlighted the role that bioactive proteins like lactoferrin play in warding off ill health in an interview with NutritionInsight.