You are in : All News > TurtleTree Scientific teams up on cost-efficient cellular agriculture for infant nutrition and nutraceuticals 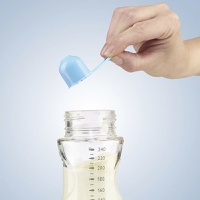 The recombinant proteins could be suitable for use in functional foods and nutraceutical products. It also has potential for use in infant nutrition formulas, where the company has been developing a method to produce human milk using cell-based technology. 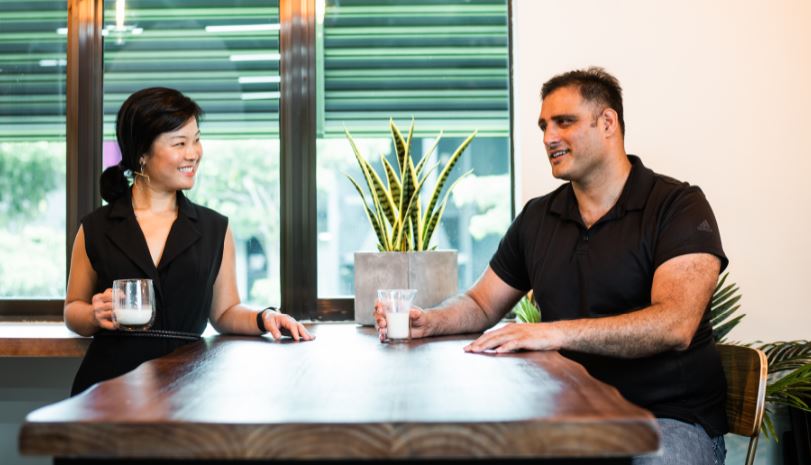 Co-founders Fengru Lin (left) and Max Rye work to close the gap between infant formula and natural human milk for infants without access to their mother’s milk.“These recombinant proteins have previously largely been produced through bovine sources at an exorbitantly high cost. With Dyadic’s C1 cell lines, we can produce growth factors with high bioactivity at superior prices.”

“This is good news for the cellular agriculture industry at large, as it will enable the shift to affordable commercial-scale production.”

Lowered costs without sacrificing efficacy
The C1 technology has been validated at a scale of 500,000 L. According to Dyadic, it is used by major biotechnology companies, such as Abengoa, BASF and DuPont.

TurtleTree’s co-founder Max Rye states the C1 strains have been glycoengineered to achieve human-like glycan levels. They are Generally Recognized as Safe (GRAS)-certified, making them suitable for food-grade applications.

Currently, cell culture media components have been developed for their applications in research and therapeutics.

“They are exorbitantly priced as their pharmaceutical applications generally do not have the same pricing constraints that agricultural products normally have,” Dania explains.

“Dyadic’s C1 platform provides us with the necessary capabilities to produce these growth factors at a large scale and with high yields, so we can lower the costs without sacrificing efficacy.” 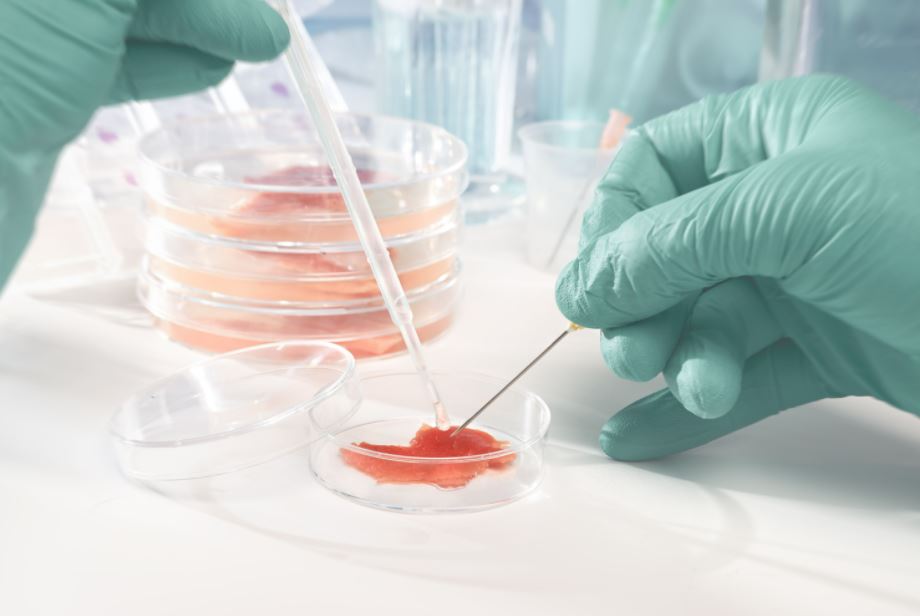 TurtleTree has already seen significant interest from cell-based meat companies since it recently announced TurtleTree Scientific.“The global population is forecasted to reach 10.4 billion in 2067 with a 25 percent decrease in arable land due to climate changes,” warns Dania.

She notes while global population and demand for food grows, the current food production systems are being placed under intense pressure.

By leveraging proven technology, the partnership brings industry one step closer to the future of cell-based meat and dairy products that are cruelty-free, accessible and sustainable.

In June, the company completed a round of funding from global investors, raising US$3.2 million, followed by US$6.2 million in an oversubscribed pre-series-A funding round in December.

“There is a need to invest in new technologies, like cellular agriculture, to provide food in the future and improve the sustainability of the planet,” concludes Dania.

Ripples of innovation across the lactosphere are being generated by new food technology advancements, which include a new superfood sourced from discarded bovine... Read More

Two emergent technologies – molecular farming and cellular agriculture – are making a splash in the alternative dairy space for their ability to remove the... Read More

US biotechnology company Biomilq has secured US$21 million in an oversubscribed Series A financing to bring cell-cultured human milk to market. The funding will aid... Read More

Biomilq is on track to launch its cell-cultured human milk in just over three years, following its proof of complexity – successfully producing milk outside the... Read More