You are in : All News > The multifunctional superfood? Microalgae praised to tackle food insecurity and climate change

20 Jan 2023 --- Researchers in San Diego, US, argue that due to its nutritional and environmental benefits, microalgae should be “what’s for dinner.” While arguing that the beef industry is a significant influencer of greenhouse gas emissions, environmental pollution from agriculture, and threatening global food insecurity for billions, the study says both of these issues can be solved with algae.

“Many of us have known the potential of algae for food for years, and have been working on it as a food source. However, with climate change, deforestation and a population of eight billion people, almost everyone realizes that the world simply has to become more efficient in protein production,” says Dr. Stephen Mayfield, co-author and professor of biology at the University of California San Diego (UCSD) and director of the California Center for Algae Biotechnology.

Microalgae is protein-dense and rich in vitamins and minerals. It’s also filled with macronutrients essential for human health, such as amino acids and omega 3 fatty acids, making it a superfood, the researchers at UCSD say.

Protein and nutrient-dense
Published in Frontiers of Nutrition, the researchers gained interest in microalgae due to its potential as a useful food source. Additionally, algae have “long been studied as a source of biofuel due to its high lipid or fat content.”

As technology in several fields has increased rapidly in the last years, researchers say similar developments are also possible with algae.The study highlights the current technologies for developing and growing microalgae for commercial purposes while considering the scientific and economic challenges of production scaling.

Previous studies have predicted that microalgae have the potential to replace 50% of vegetable oil consumption and 25% of protein consumption in Europe.

Meanwhile, some algal species can be grown in brackish, salty or wastewater (the latter in at least one case of algae), which means freshwater can be used for other purposes.

Checking all the boxes
A complete nutritional profile, high biomass yields, high protein content and efficient growing conditions in land use, water requirements and nutrient inputs are all challenges that remain in finding and developing the optimal algae strain.

Another is through mutagenic experiments, as prior research has shown that it can increase protein content for a different algal strain – mainly when grown in a low-cost, simple sweet sorghum juice – and biomass yields.

Therefore, according to Mayfield, this is the most likely approach to succeed in scaling up commercial algae, as it would bring superiority involving a combination of traditional breeding with molecular engineering.

“This is how modern crops are being developed, so this is also how algae will be developed. They are both plants as one is terrestrial and one is aquatic,” says Mayfield.

Beyond nutrition
Because algae has a fishy flavor, it would need to be modified to be suitable for all consumers.

Companies have already started to take this into account. Danish-based Aliga recently acquired a facility allowing for increased production of its vegan proprietary algae ingredient, a white ingredient that is neutral in flavor and taste and free from chlorophyll, to fit into a broader range of food applications. 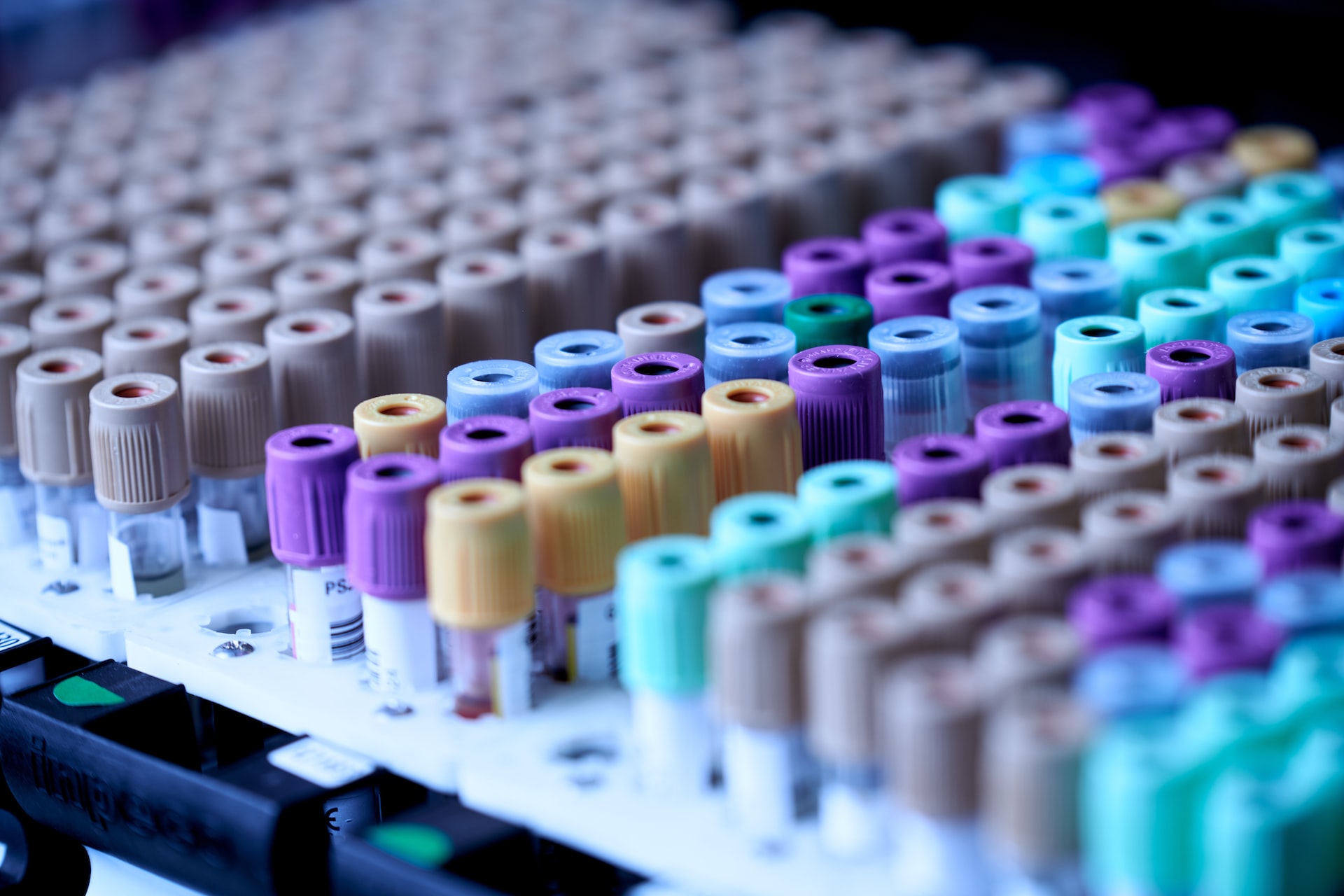 Succeeding in scaling up commercial algae would involve a combination of traditional breeding with molecular engineering, Mayfield says.

“We see algae as a great nutrition crop that can be used in many applications. The idea was to bring algae from being a niche supplement ingredient to be used in a broader application for foods,” David Erlandsson, co-founder at Aliga Microalgae, previously told NutritionInsight.

The researchers also highlight experiments that have proven efficient modifications for flavor, color and smell.

“You just can’t know all the challenges of going to world scale until you do,” he said. “But the world has done this [with] smartphones, computers, photovoltaic panels, and electric cars – all of these had challenges, and we overcame them to take these ‘new’ technologies to world scale, so we know we can do it with algae.”

“The only way to avoid a bleak future is to start transitioning now to a much more sustainable future, and algae as food is one of those transitions that we need to make,” he said.

He concludes by stressing the need for innovative and alternative food systems as the human population “swells,” which pushes systems and resources to a breaking point.