You are in : All News > Supplement industry selling “gas station heroin?” US legislation seeks greater transparency amid backlash 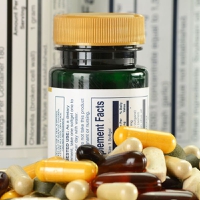 28 Apr 2022 --- Legislation tabled at the US Senate aimed at giving the Food and Drug Administration (FDA) more regulatory powers over the supplement industry, has sparked a wave of ire and support across the nutrition world.

The mandatory product listing, falling under the Dietary Supplement Listing Act of 2022 requires dietary supplement manufacturers to record their products with the FDA. Tabled by senators Mike Braun and Dick Durbin, the act requires companies to supply the FDA with critical information such as product names, ingredient lists, allergen statements, and health and function claims.

Disinfecting the market
According to the CRN, nine in ten US citizens support listing requirements for dietary supplements.

“Transparency is the best disinfectant, and a mandatory product listing will give the FDA and consumers visibility into the dietary supplement marketplace,” president and CEO at CRN, Steve Mister, says. 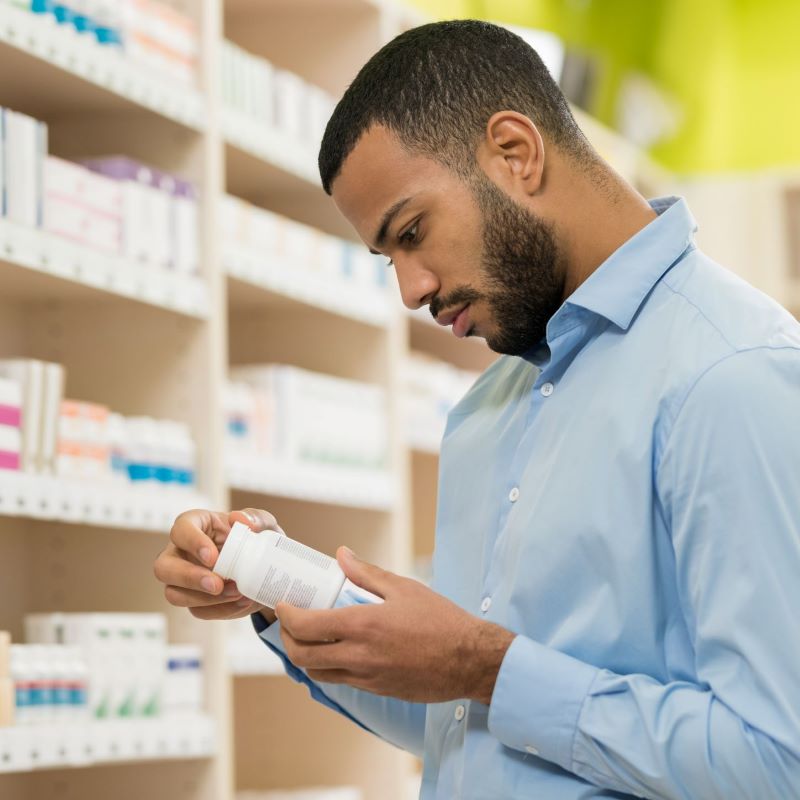 According to the CRN, nine in ten US citizens support listing requirements for dietary supplements. Explaining his reasoning behind tabling the legislation, Senator Braun outlines it is needed “to improve visibility into the dietary supplement industry because US consumers deserve to know what they’re taking.”

“A large majority of US citizens take dietary supplements daily, yet there is little transparency into this industry to allow patients and providers access to information needed to make decisions around dietary supplement consumption.”

“Misguided and dangerous” legislation
According to Daniel Fabricant, president and CEO at NPA, the FDA already has access to information regarding who is making dietary supplements, what products are made at which facilities, when new ingredients are introduced into commerce and whether any products are associated with severe adverse events.

“The Durbin-Braun approach will hurt consumers and needlessly damage industry,” Fabricant continues. “The Dietary Supplement Listing Act is entirely at odds with the current regime, which has delivered world-class consumer safety and broad access to important nutritional supplements for over a generation.”

Hitting back at the CRN’s support of the legislation, Fabricant says: “Unfortunately, and surprisingly, the CRN is foursquare in support of this misguided and dangerous legislation, so there is a great risk that members of Congress may be led to believe that it is supported by industry when that couldn’t be further from the truth.”

Meanwhile, AHPA reportedly does not see a need for change: “AHPA has emphasized for several years that the current [DSHEA] federal regulatory framework for dietary supplements supports industry and consumers,” says Michael McGuffin president of AHPA.

“Gas station heroin”
According to the NPA, Senator Durbin accused the natural products industry of selling “gas station heroin” as an explanation behind the introduction of the product listing legislation.

Durbin’s quote referred to the sale of tianeptine, an unapproved antidepressant drug, which binds to opioid receptors and is similarly marketed as a dietary supplement.

“Many US citizens take dietary supplements daily, yet there is little transparency into this industry to allow patients and providers access to information needed to make decisions around dietary supplement consumption,” says Braun.

Conflict of interest?
The Dietary Supplement Health and Education Act (DSHEA) was approved by Congress in 1994, giving the FDA the authority to regulate dietary supplements.

However, DSHEA does not compel dietary supplement companies to register their products with the FDA, leaving the agency without the authority or information it requires to comprehend and oversee the market entirely.

“The bill will give the FDA new authority to prevent health and wellness products from reaching millions of consumers.”

Furthermore, AHPA has stated that this framework provides the FDA with all the authority needed to properly regulate dietary supplements. Nothing in this newly introduced legislation has modified these views, McGuffin explains.

“At the same time, AHPA recognizes the interest of the FDA and the support of some trade associations and others in establishing [this legislation]. Therefore, we have communicated with the FDA, industry colleagues and other stakeholders to share alternate suggestions for modernizing the federal laws under which the FDA regulates dietary supplements.”

Questioning FDA’s ability
The NPA explains that the new legislation would add unnecessary and unfair new tasks to the FDA, which cannot meet its current obligations.

A study previously unveiled that thousands of lives were lost due to the FDA’s delay in setting salt reduction guidelines.

The FDA has also been singled out for falling short in new guidance on allergen labeling.

According to Dr. Peter Lurie, president of the Center for Science in the Public Interest (CSPI): “For any agency already in the spotlight for its repeated failures to take timely action on food safety and nutrition, the FDA had an opportunity to show leadership in protecting consumers from food allergens.”

“The FDA does not pledge that it will act on its initiative to proactively consider new allergens for prioritization by, for example, conducting population-based surveys to assess allergen prevalence or severity, and appears content to let its allergen agenda be driven piecemeal by petitions from the public,” Lurie adds.