You are in : All News > Wilk Technologies edging closer to “genuinely” replicating breast milk, says VP 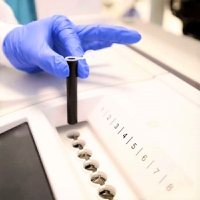 29 Apr 2022 --- Wilk Technologies is strengthening its market position with an improved formula product  –  a new recipe that improves the structure, texture and taste of its cell-based infant formula.

“There is no substitute for the breastfeeding process and the nourishment babies get from real breast milk. Breast milk can be lifesaving for premature infants.”

“With our cell-cultured technology, essential nutrients found in natural breast milk can be isolated and incorporated into infant formulas, providing an optimal alternative to breast milk,” continues Keren.

The company admits there is still no plant-based or cultured milk that can replicate the benefits of breast milk with today’s technology.

“However, because there are many mothers who either cannot or choose not to breastfeed, the current alternative for them is infant formula. While infant formula does contain some similar macronutrients found in breast milk, it cannot offer comparable nutritional value to human milk.”

“There is no substitute for the breastfeeding process and the nourishment babies get from real breast milk.” (Credits: Wilk).Acquiring human tissue
The process of creating a more nutritious formula depends on the acquisition of human tissue cells. Wilk does not include human stem cells.

However, the company does depend on donations.

According to the company, Wilk is currently paying lactating mothers for the tissue and the breast milk it receives.

Lab milk
The controlled setting of a lab permits Wilk to control the outputs of its production process more directly. One of the main advantages of cultured products and ingredients is that they are created in aseptic, disease-free setups.

In the case of Wilk, the lab setting permits the company to avoid the pasteurization of milk products, which increases the efficiency of the production.

The Israeli business also takes advantage of the bioactivity of the ingredients used. Breast milk bioactive molecules give human milk its structure, texture and taste.

“We utilize a bioreactor process. Once we collect and isolate mammary cells, the cells are expanded and induced during the cultivation process in the bioreactor. This process provides an ideal environment for the metabolic and molecular reactions that result in the secretion of real milk components,” continuess Keren.

“The bioreactor process is used to scale up the production of regular food, everyday dairy products and special nutritional substances that can be incorporated in infant formulas.”

The formula is not solved
While Wilk’s milk is not a perfect substitute for breast milk, the company has already secured, through a patent, its “unique processes and systems required in our cell-cultured method,” continues Keren. 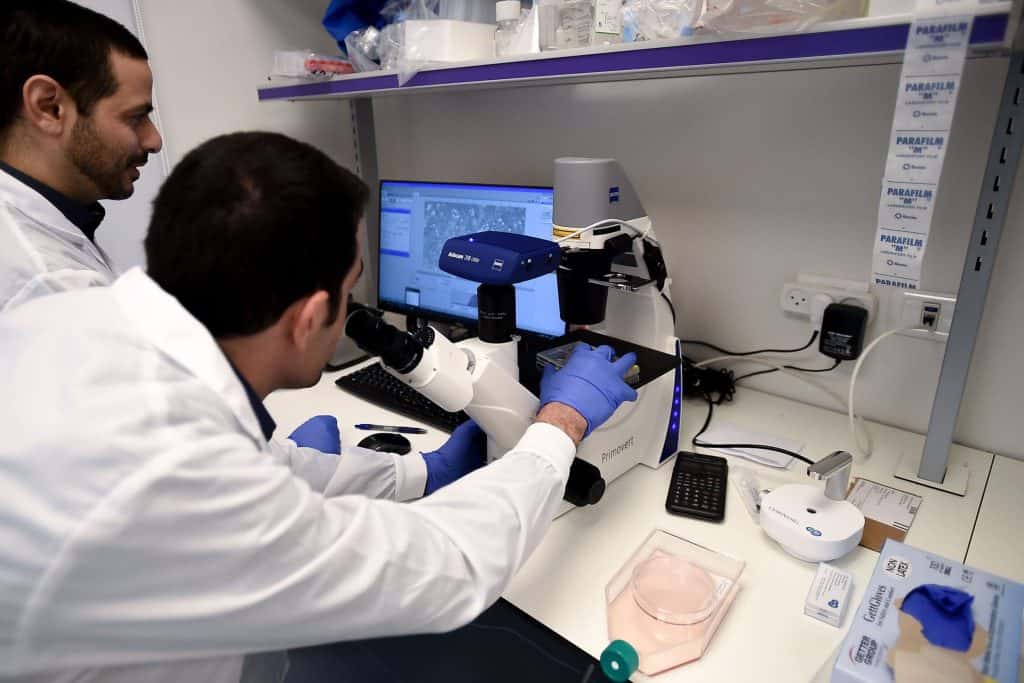 A lab controlled environment allows Wilk to micromanage the outputs of its production process. (Credits: Wilk).

“The patent covers our cell-cultured method’s unique processes and systems. Wilk is currently the only company that offers a milk alternative from mammary gland tissue.”

Wilk previously talked to NutritionInsights to remark on the importance of the patent for the company.

“This patent approval is the culmination of years of intensive investment in R&D. It displays confidence in Wilk’s processes for producing cultured cell-based milk,” says Tomer Aizen, CEO of Wilk.

“This will help bring us one step closer to the ultimate goal of revolutionizing the dairy industry.”

Competitors in a broad market
Last month, 108Labs unveiled its M2 bioreactor production platform for breast and bovine milk. The company affirms that an IP incubation model might be the only viable one for the sector as up to 170,000 factories would be needed to replace cows.

108Labs revealed to NutritionInsights at that time that they were targeting a 99% price reduction for the cost of its formula, planning to bring it to the shelves in around three years.

Elsewhere, TurtleTree recently received US$30 million toward its lactoferrin and human milk, one of the largest investment rounds to date in Asia’s cell-based food sector.

US begins inquiry on infant formula shortage, amid calls for monopoly breakup

The US Federal Trade Commission (FTC) is launching a public inquiry on how the infant formula industry has become so concentrated, as New York City has declared a state... Read More

Nestlé’s commitment to end the promotion of formulas for infants from birth to six months of age in all countries by the end of 2022 has been met with... Read More

US Food and Drug Administration (FDA) Commissioner Dr. Robert Califf was grilled by lawmakers during a House Appropriations subcommittee hearing, where he was slammed... Read More