You are in : All News > “Superior” PEA absorption: Gencor’s ingredient boosted by LipiSperse dispersion technology 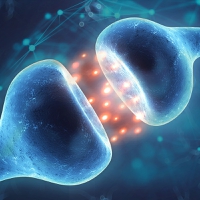 14 May 2020 --- Gencor’s palmitoylethanolamide (PEA) ingredient, called Levagen+, has demonstrated almost double absorption potential when administered via Pharmako Biotechnologies’ Lipisperse dispersion technology. This is according to a new, Gencor-endorsed pharmacokinetic study published in the Journal of Nutraceuticals and Food Science. Regulatory confusion over cannabinoids (CBD) is freeing up the space for alternatives, within which Gencor’s PEA ingredient fits, according to the company. The ingredient is touted as having anti-inflammatory and pain relief properties.

“Despite increase in sales of CBD over the last year, the awareness on the lack of scientific evidence and evidence of safety on CBD is also rising. Therefore, consumers are now looking for alternatives with similar mechanism of actions and end-benefit to CBD (such as enhance sleep, recovery and reduce pain). PEA is an ingredient coming into the limelight, with numerous clinical studies purporting its mechanisms in these areas, as well as safety. Levagen+ has recently gained interest by brands for use as a 'CBD alternative'. Immunity is an area that is of huge demand now and PEA also has a role in immune-modulation via its anti-inflammatory properties. Gencor is currently conducting gold-standard clinical studies in this area,” Mariko Hill, Product Development Executive at Gencor, previously told NutritionInsight.

The botanical ingredients company also highlights that LipiSperse allows for applications such as shots and chews. “This opens up the market and allows consumers to be more familiar with PEA. It can add value to products within the sports nutrition space,” adds Hill. 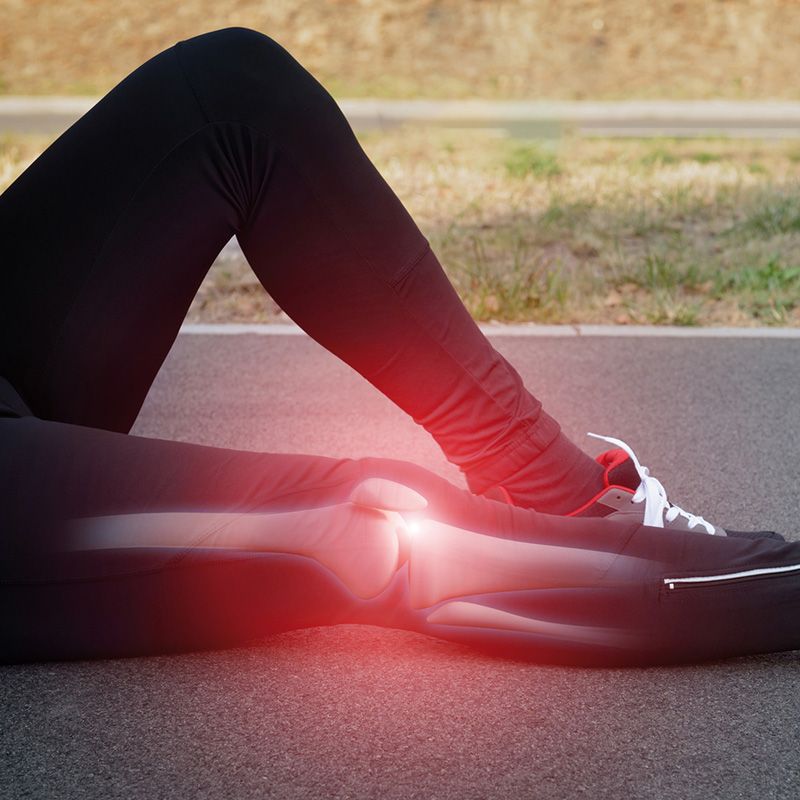 The study opens up the market and allows consumers to be more familiar with PEA. It can add value to products within the sports nutrition space.PEA is a naturally occurring endogenous fatty acid that benefits human health by exerting a variety of biological functions related to aches and discomforts and inflammation. Earlier this year, Levagen+ was also found to aid in muscle recovery, according to a Nutrients study. PEA is now clinically validated to help with a healthy inflammatory response, reduction of aches and discomforts as well as support joint health, stiffness and function.

Crystalline dispersion for better results
The parallel, double-blind, absorption study measured the uptake of PEA over a four hour period in 28 healthy male and female participants. The aim of this trial was to determine whether the use of the novel crystalline dispersion technology, LipiSperse, could be successfully used to improve the absorption of PEA. The results demonstrated that the Levagen+ formulation significantly increased plasma PEA concentration by 1.75 times compared to standard PEA.

“We are happy with the results of this study, as there has been limited data on the bioavailability of PEA in human plasma to date, and it complements the existing literature showing PEA’s benefits,” Hill says. “The ability to increase PEA within blood plasma can, therefore, potentiate PEA’s positive outcomes.”

The primary outcome measure of the trial was the change in plasma uptake of PEA over four hours. The results indicate that by using the LipiSperse delivery system, PEA absorption is increased above the standard formulation. The maximum concentration of PEA was observed at 45 minutes post-ingestion.

LipiSperse has been developed by Pharmako Biotechnologies and is a cold-water dispersible delivery system to help increase bioavailability and functionality of lipophilic ingredients. Several previous studies have already demonstrated the technology’s ability to improve absorption of curcumin (HydroCurc), resveratrol (VeriSperse) and Quercetin, the biotech company states. LipiSperse can also be formulated in powders, tablets, capsules, dietary supplements, as well as functional foods and beverages.

In the same arena, Innexus Nutraceuticals debuted its pain relief solution using PEA (palmitoylethanolamide) in 2018. OptiPEA is a nutraceutical that relieves pain, without the use of opioids (pharmaceutical pain-killers and non-prescription drugs). Meanwhile, after years of development, technology start-up Plasma Nutrition launched ioPea Protein in January, which it says is the first pea protein nutritionally comparable to whey protein in terms of bioavailability. The launch is also nearly three times as bioavailable as a standard pea protein, according to the company.

Formulators are shifting their strategy for personalized performance nutraceuticals, addressing a wider consumer base and increasingly mental health. Where gender is... Read More

As human life expectancy increases and the elderly population expands, a rise in illnesses and disabilities is at the forefront. Considering NPD to combat and prevent... Read More

Looking back and within: Sports nutrition embraces nostalgic flavors and personalization

The space of sports nutrition, particularly in the age of social media and rapid transfer of information, is constantly shifting. Industry players tell NutritionInsight... Read More

Consuming curcumin with ferrous sulfate may help treat iron deficiency while reducing its side effects, a Gencor-led study has revealed. The study was carried out on 155... Read More