You are in : All News > Sugar babies? Majority of infants and toddlers consumes added sugars daily, study finds 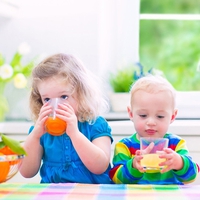 15 Nov 2019 --- Although the numbers are in decline, nearly 61 percent of infants and 98 percent of toddlers still consume added sugars in their average daily diets – primarily in the form of flavored yogurts and fruit drinks. This is according to a new Elsevier study, published in the Journal of the Academy of Nutrition and Dietetics. Sugars contained in breast milk and formula were not included in the consumption estimates. The researchers note that a further reduction is needed to avoid negative health conditions, and parents – as well as policy – should both act on the matter.

The study comes at a time when sugar reduction has been solidified as an industry megatrend. Companies across the board are looking for ways to reduce the sugar content of their products, in accordance with consumer demands for healthier options. It also closely follows World Diabetes Day, which is a bid from international health bodies to raise awareness on the adverse health effects of high sugar consumption.

Further added sugar reduction is imperative
The new study followed the diets of infants from 6-11 months and toddlers from 12-23 months. The analysis documented some good news in the decline over the study period (2005-6 and 2015-16) in the percentage of infants and toddlers whose daily diets include added sugars, as well as the amounts they consumed. Yet the widespread intake points to a serious and persistent problem: the early development of eating patterns associated with negative health conditions. 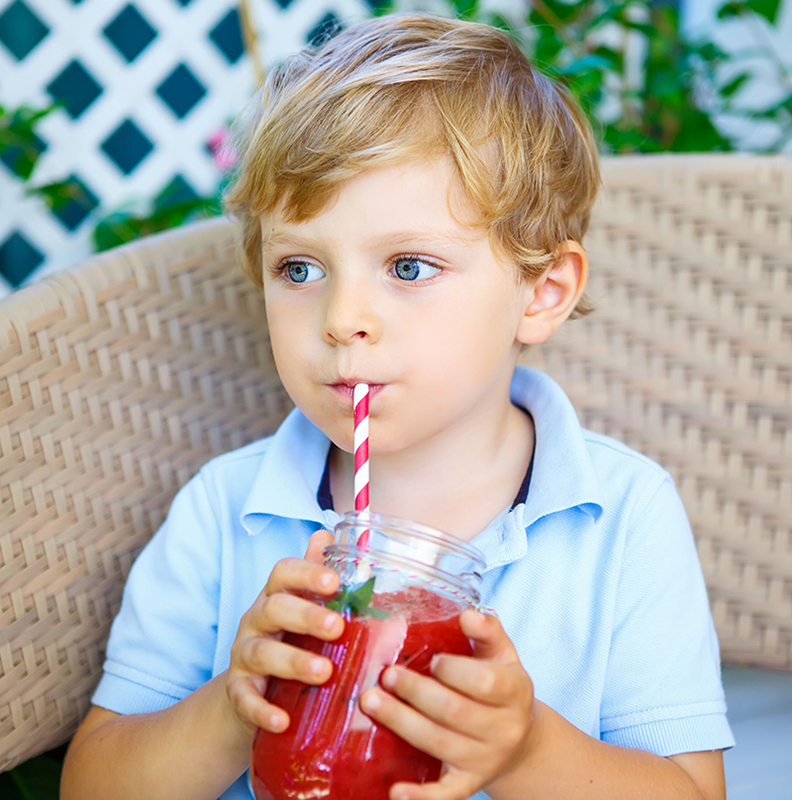 Click to EnlargePrevious research into the diets of children  associated sugar consumption with the development of cavities, asthma, obesity, elevated blood pressure.
“Our study, which is the first to look at trends in added sugars consumption by infants and toddlers, documents that most infants and toddlers consume added sugars. This has important public health implications since previous research has shown that eating patterns established early in life shape later eating patterns,” explains lead investigator Dr. Kirsten A. Herrick, Division of Health and Nutrition Examination Surveys, National Center for Health Statistics, Centers for Disease Control and Prevention.

“Previous research into the diets of children over two years old associated sugar consumption with the development of cavities, asthma, obesity, elevated blood pressure and altered lipid profiles,” she notes.

Health organizations in the US promote guidelines that recommend limiting sugar intake to nine tablespoons or less for adult men, and six tablespoons or less for adult women and children between two and 19. With no comparable research available for infants and toddlers prior to this study, only one organization, the American Heart Association (AHA), provided any guidance for children under age two years of age.

“Our study’s findings on infant and toddler diets should raise awareness among health organizations and practitioners and inform future guidelines and recommendations,” Dr. Herrick says.

The investigators analyzed data for 1,211 infants and toddlers in total. This was taken from the National Health and Nutrition Examination Survey (NHANES) 2011-2016, a nationally representative study conducted by the US Centers for Disease Control and Prevention. They used the Food Patterns Equivalents Database and the US Department of Agriculture’s What We Eat In America’s list to categorize foods. 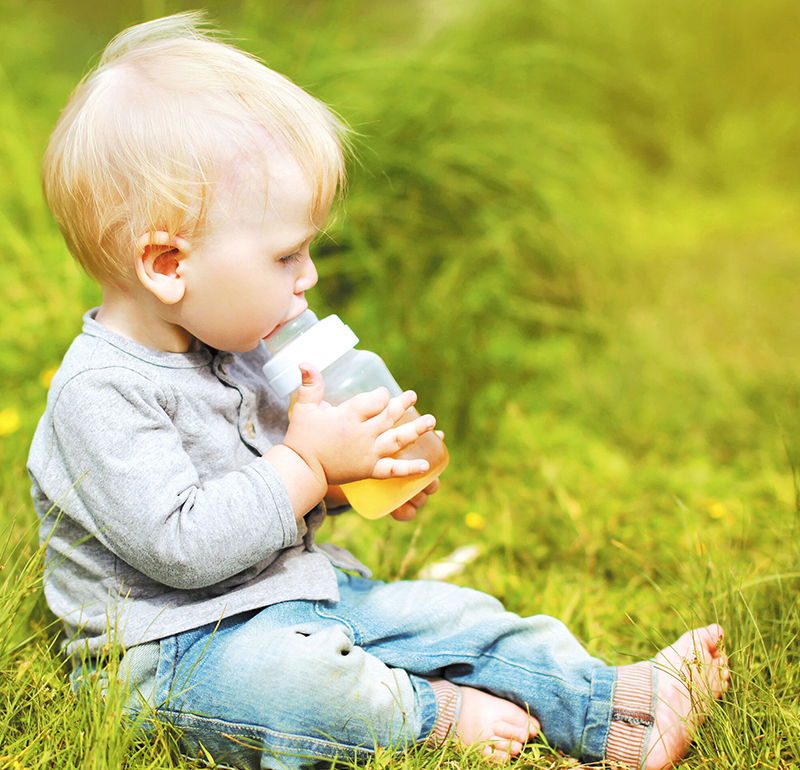 According to Dr. Herrick, parents should be mindful of added sugars levels in the foods chosen when weaning their infants. “The transition from a milk-based diet (breast milk and formula) to table foods has an impact on nutrition, taste preference, and eating patterns. More work is needed to understand this critical period.”

She recommends discussing which solid foods to introduce during weaning with a child’s healthcare provider and pointed to the Nutrition Facts label as another resource to support informed decisions. While the federal requirement to include added sugars content of a food or beverages on the Nutrition Facts label is not mandatory until January 2020, many labels already include this information.

25 Jun 2020 --- Singapore-based TurtleTree Labs has completed a fresh round of funding from global investors, raising US$3.2 million. The biotechnology company can create real milk... Read More

17 Jun 2020 --- US-based start-up Biomilq is one step closer to offering mammary cell-cultured human breast milk to families around the globe thanks to US$3.5 million in funding.... Read More