You are in : All News > Some sports nutrition supplements may lead to stronger acceptance of doping, suggests study

Some sports nutrition supplements may lead to stronger acceptance of doping, suggests study

“It is not the supplements that lead to more favorable attitudes to doping, but the underlying reason for their use,” notes study author. 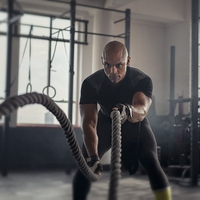 12 Oct 2020 --- Athletes using medical and performance enhancing, or ergogenic, sport supplements were found to show “more favorable attitudes” toward doping than non-users in a new Elsevier-published study. However, sports drink and superfood users did not report any differences in attitudes to doping than non-users.

Study co-author Philip Hurst tells NutritionInsight that such supplement usage itself does not necessarily lead to more favorable doping attitudes. Rather, it is the underlying reason for its use.

Over time, these beliefs can develop the attitude that doping is an acceptable and appropriate method in which to improve performance, he flags.

Sports supplement use was grouped into the following types: 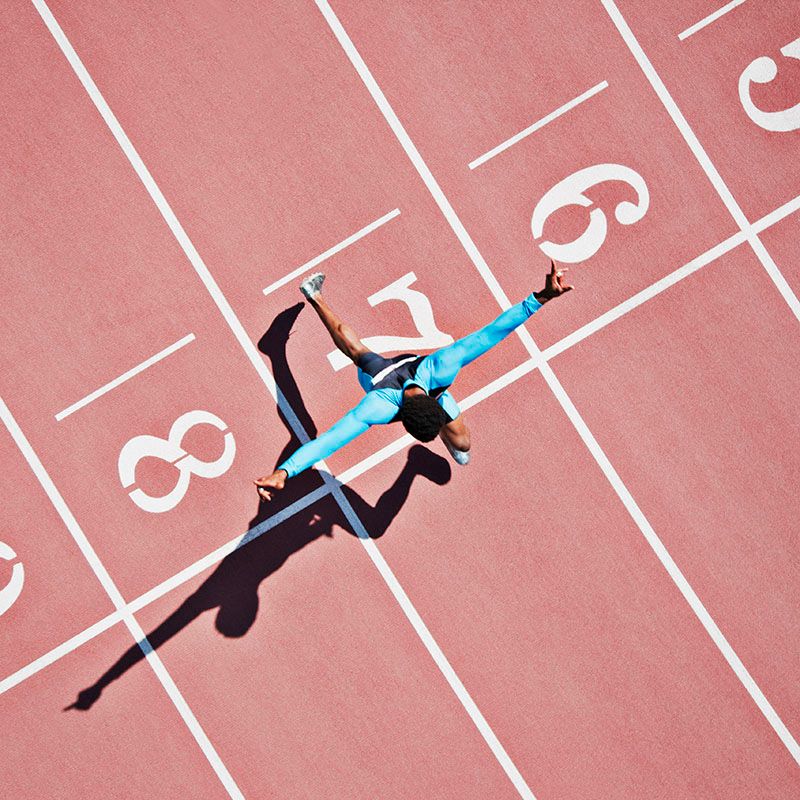 Athletes using such sports supplements are more likely to use these for a performance advantage or to facilitate their recovery so they can train harder for longer, says Hurst.

“It is likely that athletes do not see [superfoods] as ‘sport supplements.’ Cherry juice and goji berries may be used as part of a balanced diet, so athletes may not have reported these as sport supplements. I would imagine these are suitable for sports nutrition as long as there is a genuine reason for their use,” notes Hurst.

Overall, sports supplements are the “tip of the iceberg” for improving sports performance and athletes should look to develop more [physically] sustainable and longer-lasting performance improvements such as training programs, diet and sleep.”

Educate the athlete
Hurst sees education as the cornerstone of preventing doping in sport, but education alone will not suffice. 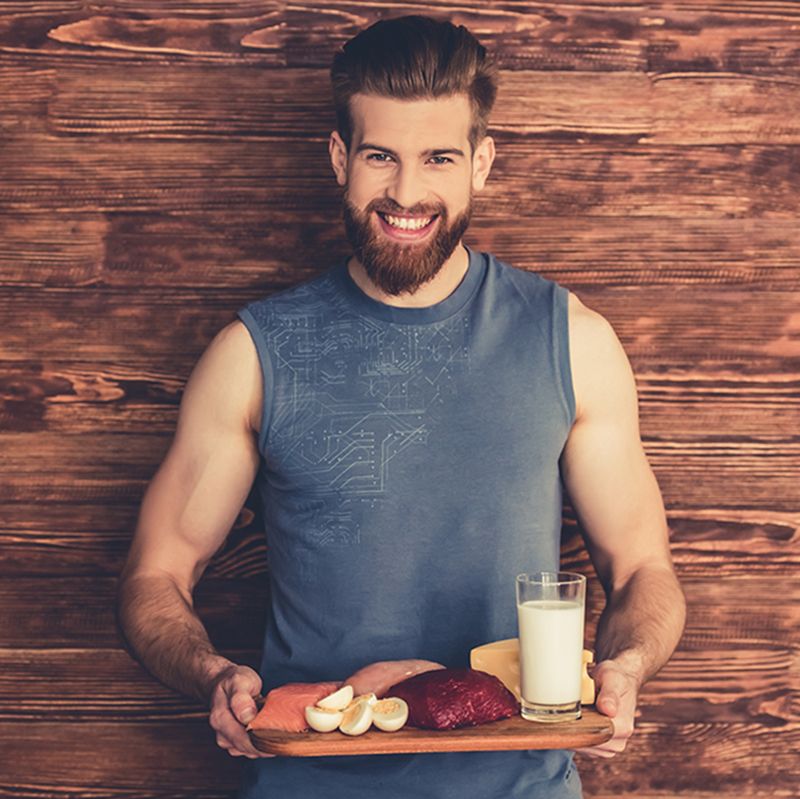 Sports supplements for sports performance are the “tip of the iceberg” and Hurst encourages athletes to develop longer-lasting performance improvements such as diet and sleep.“Preventing an athlete from doping is far more effective than discouraging an athlete who is already doping. There needs to be a concerted effort between various types of prevention, for example, detection (urine tests) and deterrence (banned from sports for four years) methods.”

Moreover, doping is a “multi-faceted problem” that should be aimed at sports supplement use, anti-doping rules and regulations and morality. “If we can develop an athlete’s morality, alongside educating them about the need to use sports supplements, this could prevent an athlete from doping.”

When asked what responsibility sport supplement companies have in preventing doping, Hurst notes that the companies that create such products are “not necessarily” aimed at athletes.

“They are aimed at the general population, who are motivated to improve their appearance – for example protein shakes to increase muscle mass – or function at work – caffeine to improve concentration.”

Instead, he names sport national governing bodies as responsible for “ensuring they educate athletes from a young age about sports supplements to help them make a more informed decision.”

“Fatigue is not your fate”: Energy NPD soars as industry embraces citrus flavors and antioxidants

Supplements with energy claims are soaring as consumers seek help in maintaining their stamina throughout the day, as well as around exercise. In this space, Gundry MD... Read More