You are in : All News > Sabinsa Founder pens book diving into pharmacological activity of curcuminoids 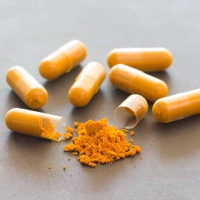 28 Nov 2019 --- Curcuminoids are some of the most intensively studied herbal constituents, touted for a health halo that expands into joint, liver and gut health spaces. Authored by Sabinsa’s Founder and Chairman Dr. Muhammed Majeed, a new book details the transformation of curcumin into its metabolites inside the body and the significance of these major metabolites for health. NutritionInsight speaks to Dr. Majeed about the core findings presented in the publication, Reductive Metabolites of Curcuminoids.

Curcuminoids, curcumin and turmeric are not interchangeable terms – but they are closely linked. Curcuminoids are sets of molecules within the root turmeric (Curcuma longa), with different chemical groups that naturally form to increase solubility and make them suitable for drug formulation. These compounds are natural phenols and produce a pronounced yellow color. Curcumin is the main curcuminoid that occurs naturally in the spice turmeric and is often pinpointed as being the potent driver of the root’s therapeutic properties.

Turmeric, extracted into curcuminoids, has become one of the biggest selling spices in the world, says Dr. Majeed. “The medical community has influenced curcumin’s enthusiastic reception, and that acceptance is based upon the vast body of research available. Sabinsa’s Curcumin C3 Complex is an example of NPD in the space. Applications have evolved from primarily joint health because of its anti-inflammatory effects into many other areas of health such as blood sugar support and mood.” 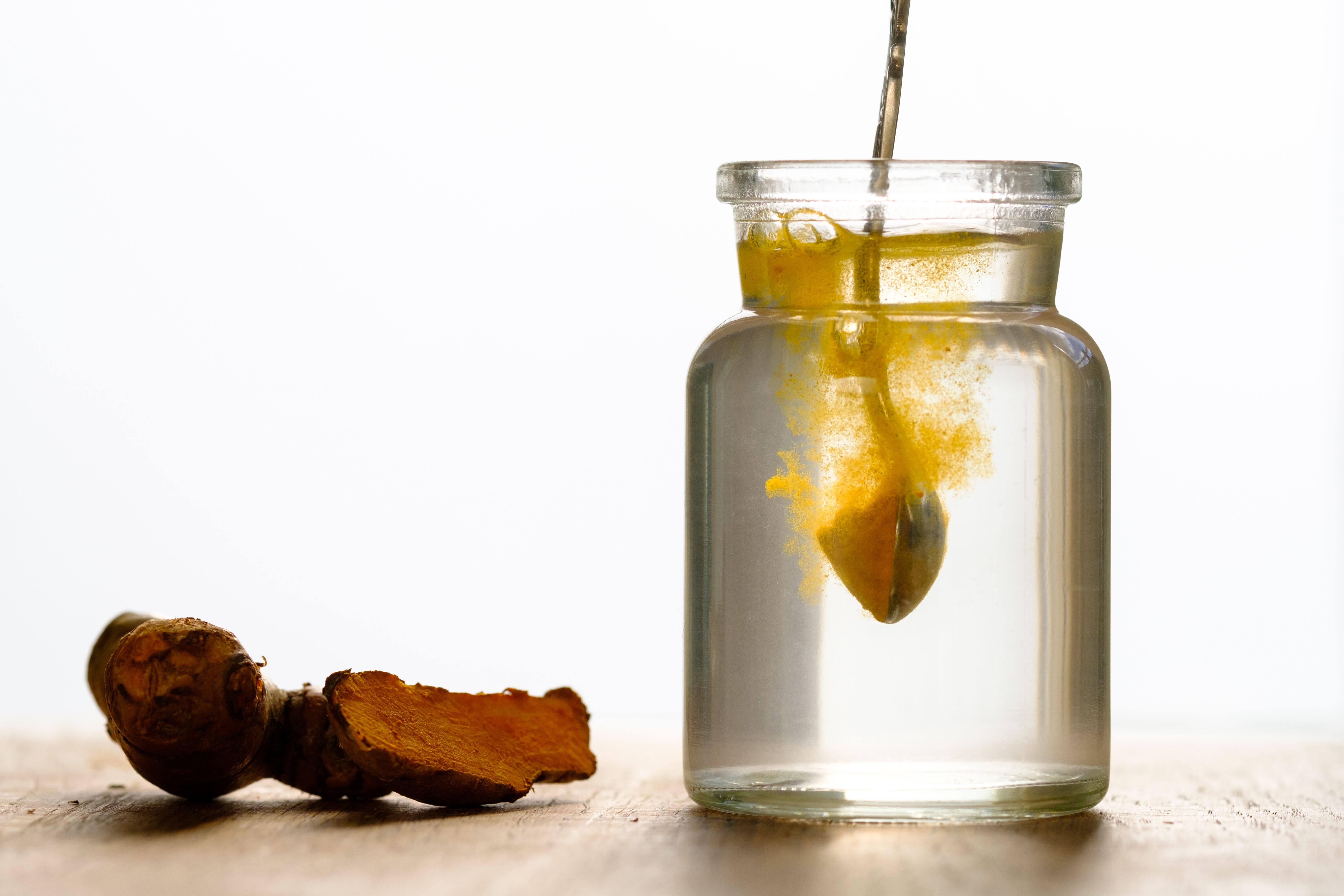 Click to EnlargeTurmeric, extracted into curcuminoids, has become one of the biggest selling spices in the world, says Dr. Majeed.

“Reductive Metabolites of Curcuminoids”
The book is a compilation of the pharmacological activities of four reduced curcuminoids. It also reviews the scientific evidence on the effects of microbiota on poor bioavailability, and discusses the distinct role of microbiota in transforming curcumin into its major pharmacologically-potent reductive metabolite, Tetrahydrocurcumin.

“The book consolidates the benefits, not only of curcuminoids, but of its derived reductive metabolites. It quells the prevailing concern in the industry on the specter of low bioavailability of curcuminoids. The promise of curcuminoids and their metabolites is fully illustrated throughout the book.”

Indeed, curcumin is notoriously difficult to study because of its low bioavailabilty.

Dr. Majeed brands the bioavailability as a “conundrum.” But he notes that the book outlines that “the answer lies in the reductive metabolism that generates various reduced curcuminoids, each resembling or sometimes excelling curcuminoids in their activity.”

A golden health halo
The book also highlights the key health benefits of the compound. “Both curcuminoids and their reduced metabolites are noted for their beneficial effects in joint health. This has positive implications both for youthful and aging populations,” he says. “Gut health is another area wherein tangible benefits are obtained through nutritional curcuminoids and their metabolites.”

Dr. Majeed pinpoints a recent study that used Sabinsa’s C3 Complex, which found that curcuminoids in turmeric are the decisive components in influencing the bacterial population. They even have “prebiotic-like” effects on the growth of beneficial microbiota, especially Bacteroidetes.

Secondly, regular consumption of curcuminoids could lower the incidence of colonic cancer, Dr. Majeed says, referencing a study using C3 Complex, which found “encouraging results.”Click to EnlargeSabinsa’s Founder and Chairman Dr. Muhammed Majeed, is the author of the new book.

It can also play a role in alleviating fatty liver disease, which has no current approved pharmaceutical care. “The liver is an organ most involved in xenobiotic transformation. Both curcuminoids and their descendent reductive metabolites are strong candidates for recovering liver functions from damages suffered through fat deposition, alcohol consumption, drug toxicity, and more.”

Studies have found that supplementation with curcumin can reduce the development of non-alcoholic fatty liver disease and diminish its progression to more severe forms in rats, via its ability to reduce inflammation, oxidative stress and hepatic steatosis.

Dr. Majeed also notes the role of curcuminoids for metabolic disease, such as diabetes. “The exploding number of prediabetics, especially because of modern dietary habits, is a big concern to society. A prediabetic person can easily become a full-blown diabetic. Nutritional approaches to delaying or stopping this transition is an important advance, and I believe that curcuminoids and their metabolic progeny, the reductive metabolites, admirably fit in this role.”

As clinical studies continue to uncover the therapeutic benefits of curcuminoids, upward growth can be expected to continue. This also converges into everyday supplement use by consumers striving for holistic health.

According to the Council of Responsible Nutrition (CRN) 2019 Consumer Survey on Dietary Supplements, usage in the US has peaked at an “all-time high,” with 77 percent of US adults reporting they consume dietary supplements. Turmeric was found to be in the top ten most used supplements, alongside probiotics, vitamin D and calcium.

Innova Market Insights data supports this uptake in usage. Botanical and herbal supplements were the second fastest-growing market subcategories of supplement launches tracked from 2014 to 2018, at 23 percent, following probiotics at a 31 percent CAGR.

17 Jun 2021 --- Growing popularity for cellular health is not just coming from seniors intent on staying well as they age, but also from younger demographic groups who are looking... Read More