18 Jan 2023 --- The Rockefeller Foundation has granted US$10.1 million to the World Food Programme (WFP) to help children access nutritious foods in Ghana, Benin, India and Honduras. The two-and-a-half-year plan advocated for more nutritious food throughout the programs and will mainly focus on fortified foods, highlighting nutrition rather than calories.

In India, the initiative will support the WFP’s technical assistance to the government’s school feeding program, seeking to reach over 110 million school children with food fortification and communication campaigns that encourage healthier diets.

The project expects to reach more than one million children in Ghana, Benin and Honduras. The project will promote local food production, benefit farmers and inform school cooks about optimal nutrition.

“School meals give tens of millions of children in these countries their only reliable meal of the day. Expanding school feeding programs in ways that promote the procurement of highly nutritious food will make those children healthier even as it catalyzes larger changes in the food system,” says Roy Steiner, senior VP for The Rockefeller Foundation’s Food Initiative.

“Ultimately, food systems that are nutritious, regenerative and equitable will have the biggest impact on ending global hunger and malnutrition,” Steiner notes.

In a joint statement, the two organizations say that the program contributes to the School Meals Coalition, bringing 73 countries together to ensure that all children worldwide have access to daily healthy and nutritious school meals by 2030.

Importance of school programs
The WFP and Rockefeller refer to school feeding programs as “the most extensive safety net in the world, directly benefiting 388 million children globally.” They also argue that they support local agriculture while improving markets, health, nutrition and education, especially in vulnerable communities. 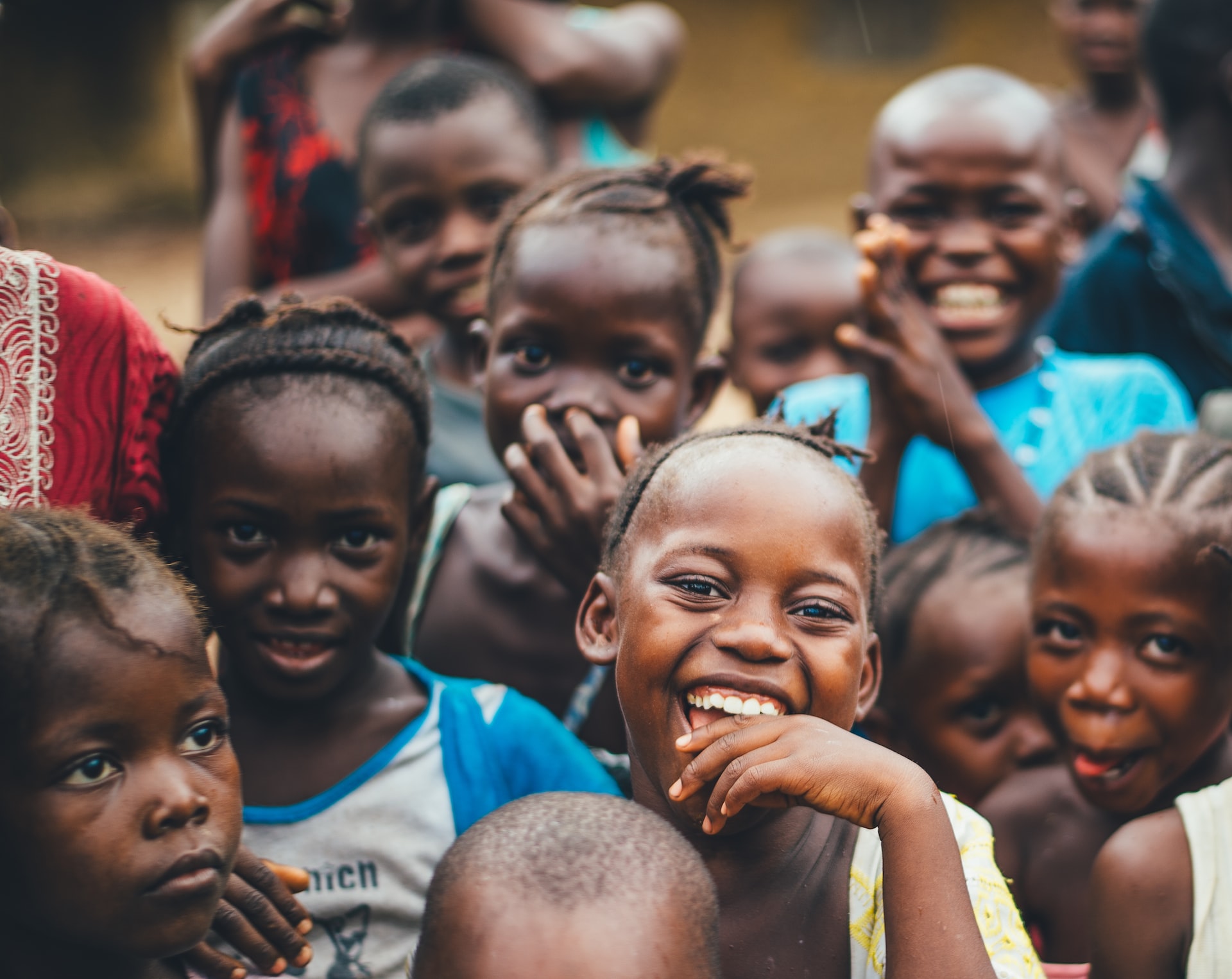 The WFP and Rockefeller refer to school feeding programs as the most extensive safety net in the world.While addressing preventing malnutrition through providing healthy foods in school programs, the two organizations also stress that such costs have increased due to the COVID-19 pandemic and the war in Ukraine.

“WFP and The Rockefeller Foundation share a commitment to ending hunger, strengthening food systems and ensuring life-long prosperity for all,” says Carmen Burbano, director of the school feeding division at the WFP.

“This project advances the WFP’s 60-year support of national school feeding programs but reaches even farther, aiming to transform the systems that bring food to school children and their families,” Burbano notes.

Recent projects
In March 2022, the Rockefeller Foundation granted funding to the WFP for addressing malnutrition in Kenya, Burundi and Rwanda, focusing on fortified beans and whole grain maize meals in schools. The project brought fortified nutritious foods to support 41,000 children in 49 schools, according to the WFP.

The new project is building up on the recent initiative. To support the transition of approving diets in these countries, the organization argues that whole grains contain five times the nutrients of refined grains, which is a priority in the new project.

The WFP aims to achieve this through working with value chain actors and medium-scale millers, shifting to whole grains.

While focusing on increased access to healthy and affordable food, the Rockefeller Foundation highlights that it’s also a part of its “Good Food Strategy,” which also focuses on reducing greenhouse gas emissions in the food system while expanding economic opportunities for food producers.

Malnutrition needs action
In October last year, we spoke with representatives from the WFP across countries on the announced “global hunger red alert.” Stressing that accelerated hunger affects mainly those in countries torn by war and violence, everyone – individuals, corporations, governments, social media influencers etc. – are encouraged to do their part. 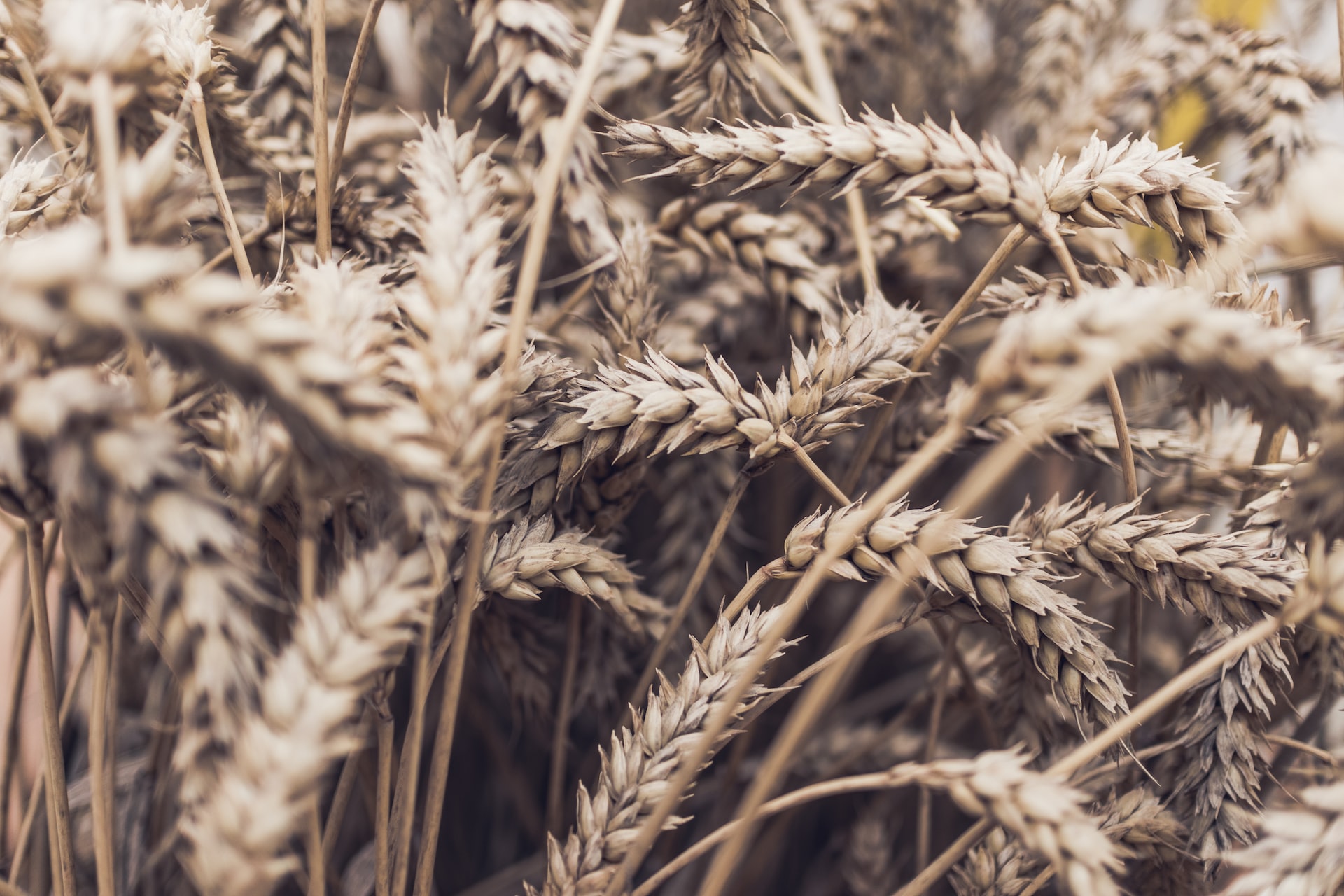 Whole grains contain five times the nutrients of refined grains, which is why it’s a priority in the new project.

“The world is facing an unprecedented global financial, food and fuel crisis affecting us all – rich as well as developing countries. However, the global crisis affects the poorest and most vulnerable countries the hardest. We need the world to step up and take urgent action to avoid the global food crisis escalating further. There is still enough food in the world for all. However, it is at the wrong price and in the wrong place,” Anne Poulsen, director of the United Nations WFP Nordic office, previously told NutritionInsight.

Meanwhile, the humanitarian agency CARE recently stressed the under-reporting of malnutrition in African countries, arguing that in addition to funding and resources to tackle climate change and food insecurity, there is a high need for more awareness and media coverage of the severity of the situation.