You are in : All News > Humanitarian agency accuses mainstream media of under-reporting Africa’s malnutrition crises

16 Jan 2023 --- The humanitarian agency CARE, headquartered in Geneva, Switzerland, has released its “Breaking the Silence” report, shedding light on ten African countries suffering one or more humanitarian crises simultaneously, including food scarcity, which it argues were neglected by mainstream media in 2022.

“The United Nations (UN) recently warned of a historic hunger crisis in Africa. We see the scale of it every day in our work. Parents skip meals, so their children don’t go hungry. Fields dry up, and livestock dies. Families must flee because they can’t find food or water,” says Claudine Awute, VP of International Programs at CARE.

“Given this dramatic situation, it is even more worrying that the plight of the people is hardly reported. If we continue to look the other way, the consequences will be disastrous,” Awute adds.

Excess of crises news
From 1 Jan 2022 until 10 Oct 2022, 47 crises were identified. These were based on occurrences that affected a minimum of one million people, although CARE acknowledges that mainstream media has not been short of news in the last year.

Image from the CARE report demonstrating the most severe local crisis, the number of articles in orange and in black the rank from lower to highest media coverage per country (Credit: CARE).“These are hard times for Europe and even harder for people affected by humanitarian crises worldwide. With the war in Ukraine, the energy crisis and climate change, there is no shortage of topics for global news coverage,” says Andrea Barschdorf-Hager, MD of CARE, Austria.

“Still, we see it as our mission to show the silent crises and report on those who receive little attention because we cannot and will not remain silent when lives are in danger,” Barschdorf-Hager adds.

“Countries in the Global South are bearing the brunt of our actions, being disproportionately affected by the adverse impacts of climate change while having contributed the least to it. We, therefore, have a responsibility to bring to the spotlight these ‘forgotten crises,’” Mónica Silvana González, standing rapporteur for humanitarian aid at the European Parliament, states in the CARE report.

Put into perspective
CARE stresses that starvation, climate change and humanitarian crises are left in the dark while news such as celebrity slaps and product launches step into the spotlight.

The report doesn’t detail the media providers included in the analysis.

When the actor Will Smith slapped Chris Rock at the Oscars ceremony in 2022, it got 100 times more media coverage than the food crisis in Malawi, a country facing its “worst food crisis in a decade,” according to the UN. According to the CARE report, a quarter of the population lacked sufficient food, while 37% of all children were malnourished.

Another example is the humanitarian crisis of 3.8 million people not having enough food to eat in Angola, due to the country experiencing its worst drought in forty years, amounting to 114,000 children suffering from malnutrition. Yet, the release of the iPhone 14 received 50 times more media coverage than the crisis, CARE reports. 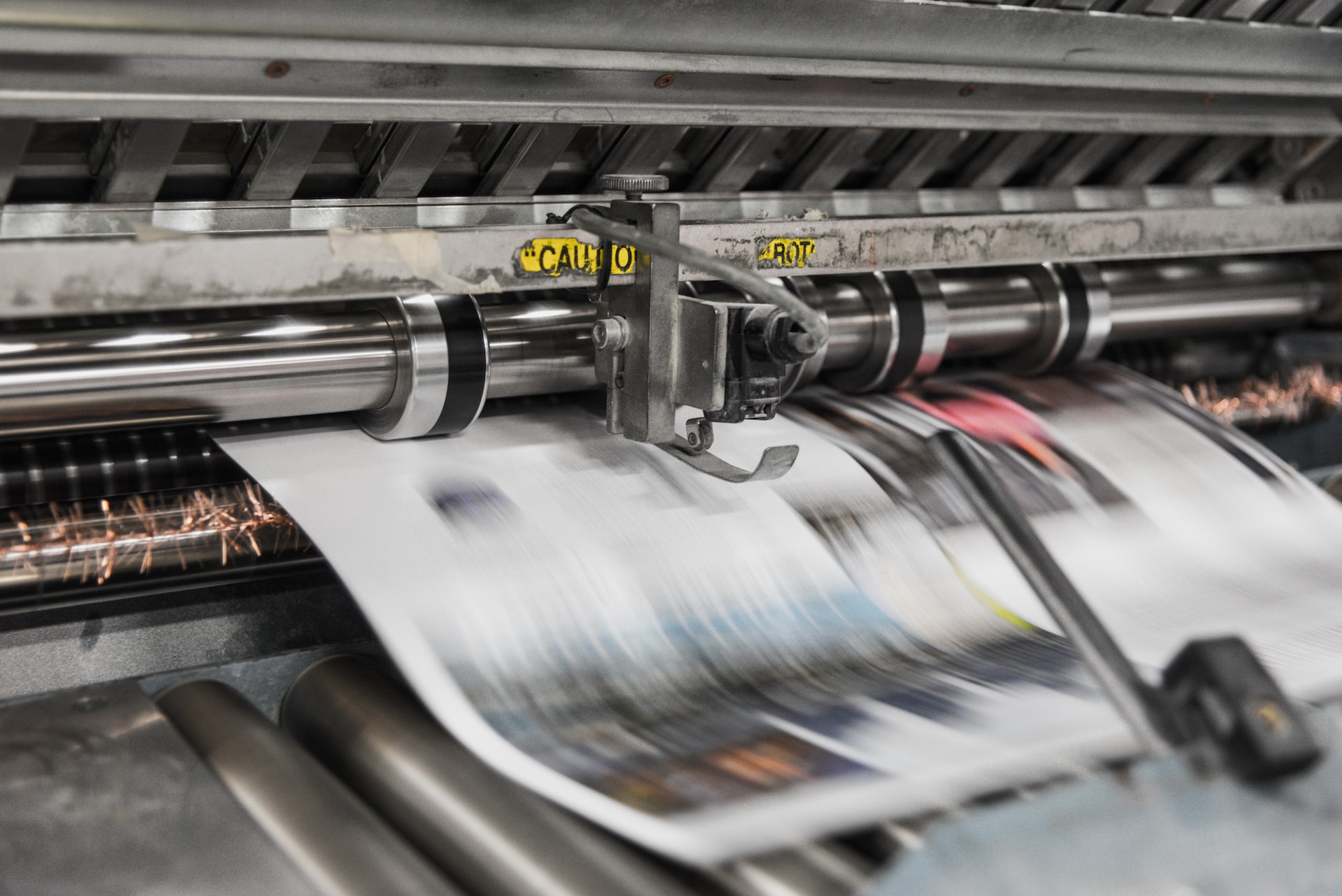 When Will Smith slapped Chris Rock at the Oscars, it got 100 times more media coverage than Malawi’s worst food crisis in a decade.

Tackling climate change
Recent coverage by NutritionInsight on a study across five West African countries showed a link between heat exposure, child malnutrition and poor economic outcomes. We spoke with Silvia Bloom, development economist and lead researcher of the study.

“Ideally, we would want to slow, stop or even reverse rising temperatures to reduce children being exposed to extreme heat in the first place. As temperatures already appear to be rising, this is becoming more difficult,” Bloom stressed.

In the CARE report, Juma Majanga, a reporter for Voice of America in Nairobi, Kenya, stresses the issue of “a gap in climate justice reporting.” He says it’s crucial to increase awareness that the changes affect people globally rather than just the locals.

Barschdorf-Hager adds: “Change happens through attention and, ultimately, the people in Angola, Malawi and many other crisis regions need more attention, life-saving aid and a future with prospects.”

Other highlighted crises in the report include violence, conflicts, epidemics and diseases.