You are in : All News > Researchers unravel why breastfeeding provides better immunity than infant formula 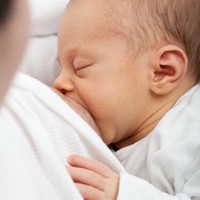 15 Jan 2021 --- UK researchers have identified the biological mechanism behind the long-term positive health effects of breastfeeding in preventing disorders of the immune system in later life.

A new study published in the Allergy journal has found a specific type of immune cells expand in the first three weeks of life in breastfed human babies, which can help prevent immune system disorders later in life.

Notably, specific bacteria called Veillonella and Gemella are more abundant in the gut of breastfed babies. These support the function of specific immune cells, called regulatory T cells or Tregs, which impact immunity.

The researchers hope their results will contribute to optimizing the composition of formula milk to exploit these immunological mechanisms found in breast milk.

“While regulatory T cells are known to play significant roles in other areas of immunology, their outstanding importance in the context of breastfeeding is definitely a surprising finding,” senior author Dr. Gergely Toldi tells NutritionInsight. 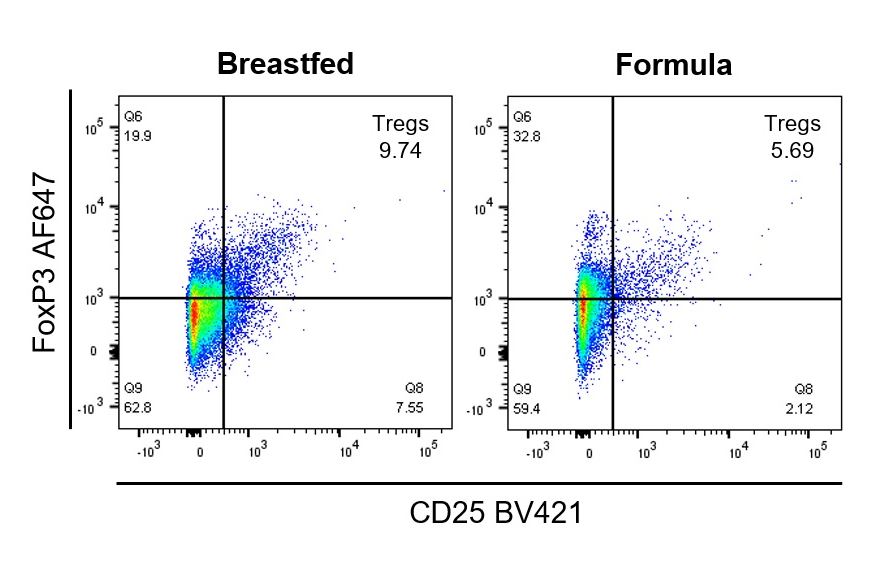 The Tregs population in peripheral blood samples of breastfed babies are more abundant than in formula-fed. Toldi is a researcher at the University of Birmingham and consultant neonatologist at Birmingham Women’s and Children’s NHS Foundation Trust, where the study took place.

Until now, the immunological mechanisms responsible for these immune effects have been poorly understood.

A growing gut feeling
To come to these findings, the researchers conducted comparative analysis of immune repertoire and function of infants at birth and three weeks of age in a cohort of 38 neonates.

Small amounts of blood and stool samples were collected at birth at Birmingham Women's Hospital and then again later during home visits when the babies were three weeks old.

How can the infant formula industry benefit?
Based on the study’s findings, strategies that support the function and development of this cell type seem to be important, says Toldi.

“Adjusting the composition of infant formula to exploit this effect may prove to have health benefits in the future. Our understanding of the molecular, and, more lately, the cellular composition of breastmilk seems to be ever expanding.”

However, he deems it “unlikely” that infant formula can fully mimic the complexity of breast milk and advocates to see more babies benefiting from the advantages of breast milk.

“Maternal cells in breast milk are an important factor in neonatal immune development but are completely missing from formula. Therefore, breastfeeding will remain superior to formula.”

Regardless, Toldi maintains that the insight gained from studies like his can aid in the composition and development of infant formula.