You are in : All News > Positive effects of omega 3 on immunity and cell membrane integrity explored in new studies 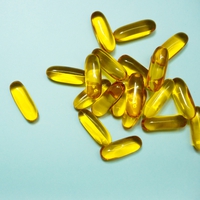 04 Feb 2022 ---The omega 3 industry is potentially a step closer to creating Dietary Reference Intakes (DRIs) following evidence that maintaining high levels of omega 3 can benefit the immunity and cell structure of healthy adults. That’s according to two studies on the omega 3 fats docosahexaenoic acid (DHA) and eicosapentaenoic acid (EPA).

Each reported that maintaining suitable blood levels of these forms of omega 3 benefitted each participant’s health in the experiments.

“These two reports linking a high omega 3 index with low (i.e., healthier) levels of two novel biomarkers help us understand a little better why omega 3 fatty acids are good for us,” says Dr. William Harris, senior author on both studies and president of the Fatty Acids Research Institute (FARI).

The researchers believe the results support the need for DRIs for healthy adults regarding omega 3 intake.

Omega 3 fatty acids are essential to brain function and cardiovascular health and can reduce inflammation. In mammals, these fatty acids derived from diet alone. The fatty acid is primarily found in sources like animal lipids, but vegan formulas have popped up on the market in recent years. 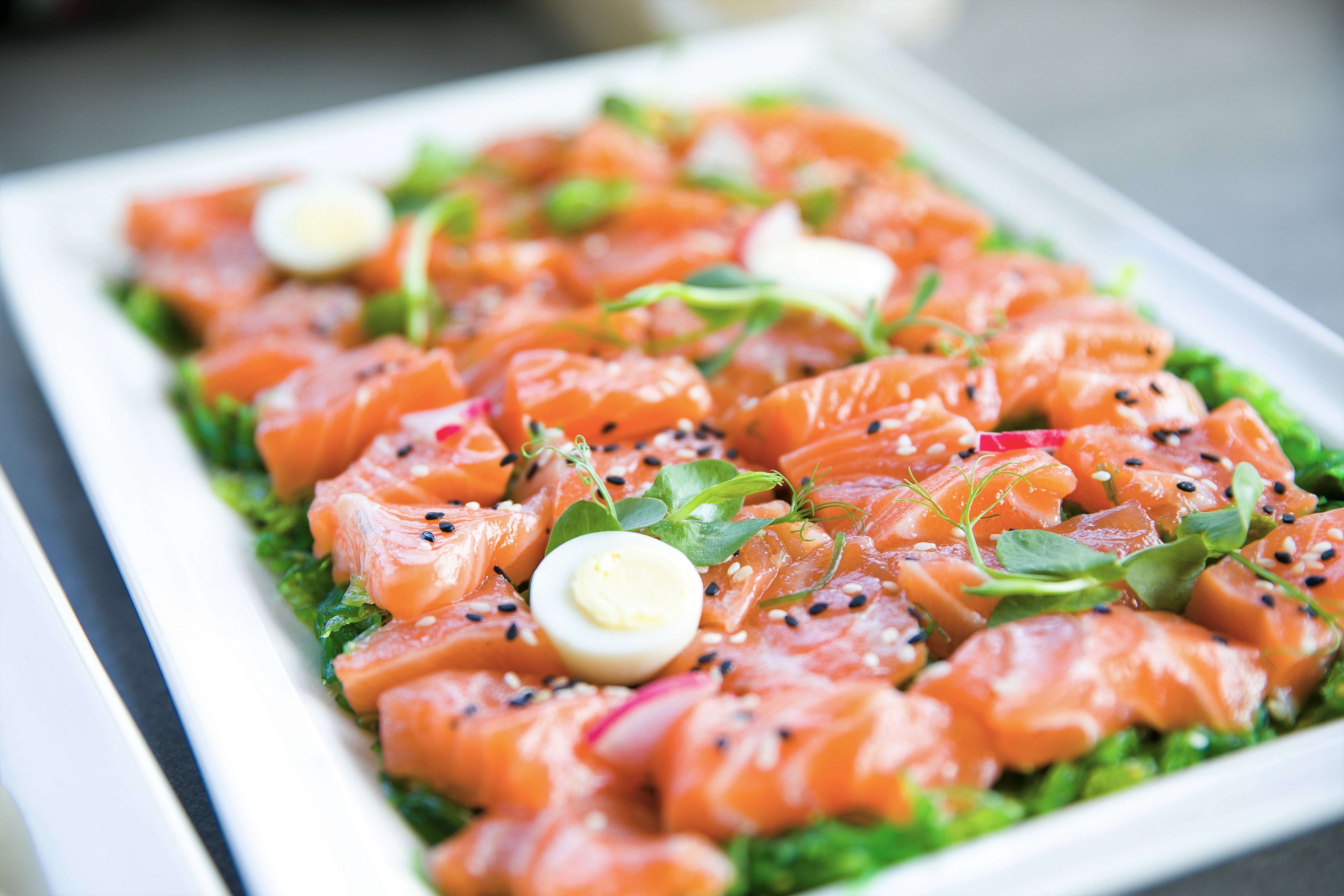 Researchers wanted to investigate whether a higher omega 3 index can still be associated with differences in cell structure for healthy people.

Lead author of the study, Dr. Michael McBurney, explains: “Although RDW is used clinically to diagnose anemia, it has recently been shown to also predict risk of death from multiple diseases — for example cardiovascular, SARS-COV-2, sepsis, lung disease and cancer.”

However, the researchers elected to conduct their study on healthy people to determine whether levels of EPA and DHA could be associated with red blood cell structure and function in non-disease states. The study was, in fact, able to establish a relationship.

When observing the biostatistics of over 25,000 people with no evidence of inflammation or anemia, a higher omega 3 index was significantly associated with better RDW.

The researchers are careful to note that while their findings do not prove a causal relationship between omega 3 intake and RDW, it contributes to the argument to establish DRIs for EPA and DHA in healthy people.

“Because one of our long-term goals at FARI is to generate scientific support for DRIs, we also restricted this study to healthy people. By excluding people with active inflammation, we tried to minimize the chance for critics to claim our findings were disease-related,” says McBurney.

The benefits of DHA, in particular, have been subject to debate in the past, with contradictory studies having been released on the supplement in the past.Researchers say they chose to study a healthy population to dispel criticism that their results could only be produced within disease conditions.

It is reportedly already well-known within scientific literature that fatty acids like omega 3 contribute to the structural integrity of red blood cell membranes, affecting their signaling pathways.

Immunity benefits of omega 3
In the second study, researchers looked at whether omega 3 intake could be definitively linked to immune function. The immune system is composed of “innate” and “adaptive” components. The innate components, such as neutrophils, break down injured and diseased human cells and bacteria alien to the body, preventing them from affecting healthy cells.

The adaptive components of the immune system are made up of lymphocytes or T and B cells. These cells attack other cells that express markers of disease, such as viruses. In the second study, researchers used the neutrophil:lymphocyte ratio (NLR) to measure the balance between the innate and adaptive immune systems.

NLR can also signal systemic inflammation and predict death from various chronic diseases. The study, conducted among over 28 thousand healthy individuals, found that higher omega 3 levels were associated with a lower NLR.

McBurney highlighted that this relationship points to the possible role that EPA and DHA levels play in supporting the immune system.

“This is a report of an association between nutrient status and immune function/balance based on cells in healthy people.”

Over the past few years, consumers have increasingly looked for more knowledge regarding the benefits of omega 3 supplementation.

Fitness startup company Paceline – a company that rewards exercise through payments in its app – is releasing a survey detailing that an estimated 72% of... Read More