You are in : All News > Contrasting DHA studies spark debate on omega 3 supplementation benefits

While one study found that DHA can dampen EPA’s benefits, another revealed DHA could help fight preterm births

18 May 2021 --- The debate over omega 3’s health benefits has been reignited by new research from the Intermountain Healthcare Heart Institute (IHHI) in Salt Lake City, US.

“Based on these and other findings, we can still tell our patients to eat omega 3 rich foods, but we should not be recommending them in pill form as supplements or even as EPA and DHA-combined prescription products,” says the study’s principal investigator Viet Le, IHHI cardiovascular physician assistant.

Simultaneously, however, a study published in Lancet stresses early preterm births may be “dramatically decreased” with DHA supplements.

A dose of 1000 mg was more effective for pregnant women with low DHA levels than the 200 mg found in some prenatal supplements.

“The dramatic decrease in early preterm birth with DHA supplementation will improve short- and long-term outcomes for children, families and society in a cost-effective fashion,” says co-author Dr. Carl Weiner, professor of obstetrics and gynecology at the University of Kansas School of Medicine. 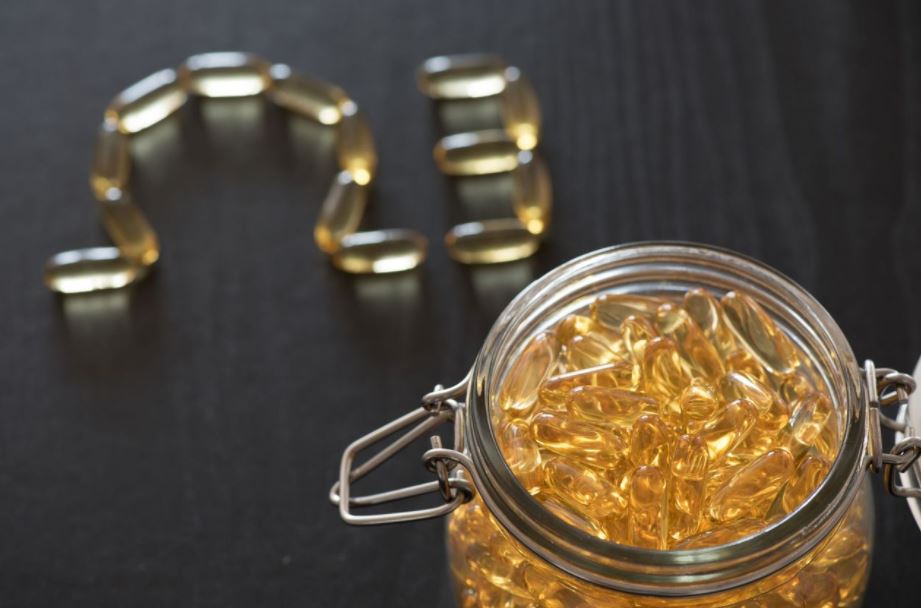 The researchers found patients with the highest levels of EPA had a reduced risk of major heart events. When evaluating how EPA and DHA affect one another, they found that higher DHA blunts the benefit of EPA. In particular, they also found that those patients with higher levels of DHA than EPA were more at risk for heart problems.

“Our findings show that not all omega 3s are alike. EPA and DHA combined together, as they often are in supplements, may void the benefits that patients and their doctors hope to achieve,” says Le.

DHA beneficial for pregnant patients
In the US study on DHA, women who received the higher dose had fewer early preterm births overall. However, participants with low DHA levels at enrollment had half the rate of premature preterm birth – 2 percent compared to 4.1 percent – when they were given a supplement of 1000 mg compared with those given a 200 mg supplement during the last half of pregnancy.

For women who began the study with high DHA levels, many of whom were already taking prenatal DHA, the rate of early preterm birth was 1.3 percent and there was no benefit of the higher dose.

“We knew from our previous work that US women eat very little food sources of DHA. We thought a higher dose might be needed to boost intake,” says co-lead study author Dr. Christina Valentine, neonatologist and RD at the University of Cincinnati. 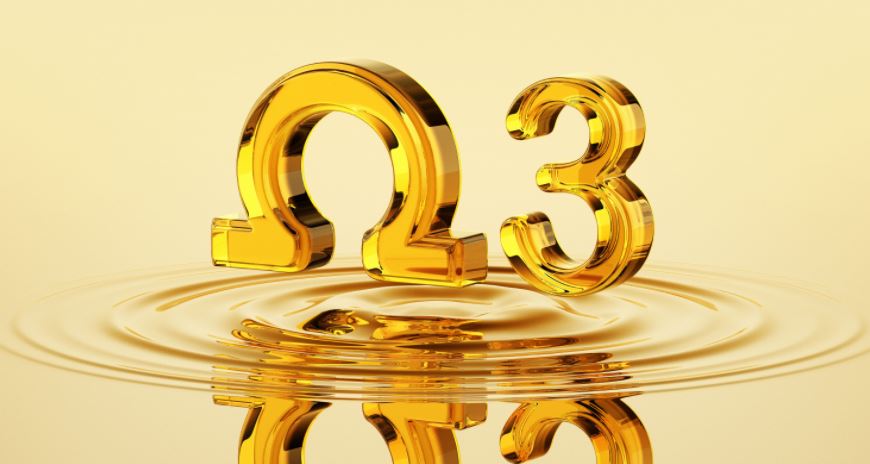 The IHHI study found higher DHA levels in patients blunts EPA’s ability to reduce the risk of major heart events.Because preterm birth is associated with negative outcomes and high healthcare costs, having an option for women to prevent preterm birth reliably and inexpensively is significant, the study supports.

The debate on the safety and efficacy of omega 3s, however, is not new.

A study just last month revealed an association between omega 3 supplements and an increased likelihood of developing atrial fibrillation. Industry experts emphasized the safety of omega 3 supplements to NutritionInsight, arguing that the benefits outweigh the risks.

Le from the IHHI study states omega 3 advice for heart health is “pervasive,” but previous studies “don’t back this up for every single omega 3.” 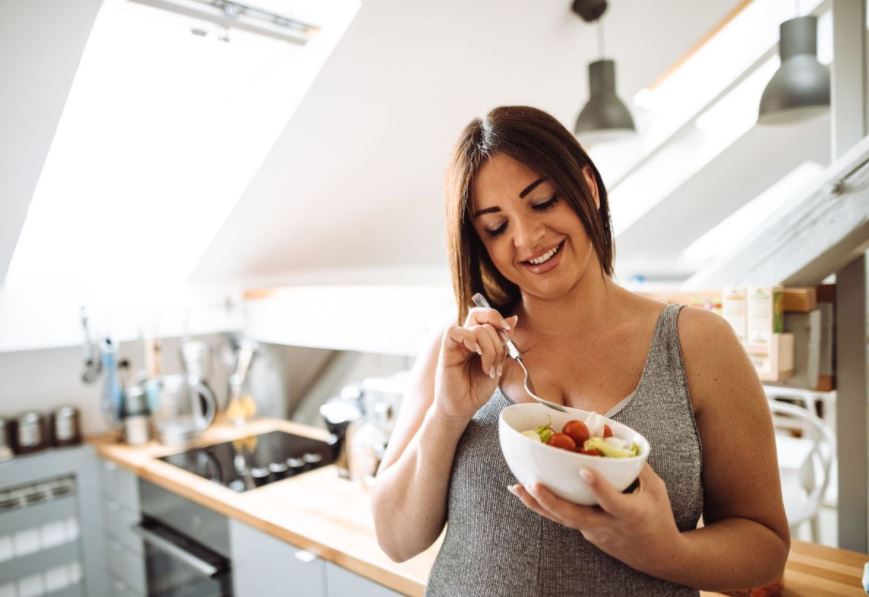 Le was also involved in both aforementioned 2019 studies.

At the time, he stated: “While a seeming association between higher plasma omega 3 levels and the findings of severe heart disease upon initial angiogram might raise alarms that omega 3 isn’t beneficial, the patients did live to see a doctor and get diagnosed.”