You are in : All News > Omega 3 and heart health link challenged: Industry fires back at glut of studies

Omega 3 and heart health link challenged: Industry fires back at glut of studies 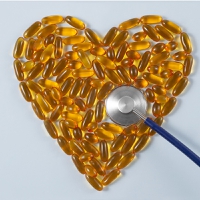 17 Nov 2020 --- A number of omega 3 studies have come to the fore, casting doubt on the ingredient’s potential in supporting heart health. However, industry experts support that fatty acids are essential for well-being and that a substantial amount of research has already proven their beneficial impact on heart health.

The new studies, presented during the American Heart Association’s Scientific Sessions 2020 this week, examined the effects of various omega 3 products on areas ranging from cardiac events to atrial fibrillation. A common finding was that the association between heart health and omega 3 supplementation was weak and the evidence lacking.

However, industry has been quick to leap to the defense of omega 3. “A large and growing body of clinical evidence supports omega 3 supplementation to reduce the long-term risks of cardiovascular disease,” says Dr. Chris Studte, director of New Health Ingredients at Evonik Health Care, tells NutritionInsight.

The GOED recently published a meta-analysis of 40 of these studies covering 135,000 study participants in Mayo Clinic Proceedings.

Heart health failure for omega 3?
Fish oil-based medication known as omega 3 carboxylic acids did not decrease the risk of cardiac events compared to a placebo, according to a study by the Heart, Vascular & Thoracic Institute at the Cleveland Clinic.

“Many people continue to take fish oil supplements to prevent heart disease. However, the fish oil medication we tested in the STRENGTH trial was not effective for that purpose,” says lead author A. Michael Lincoff, vice chairman for research in the Department of Cardiovascular Medicine and an interventional cardiologist for the Clinic. 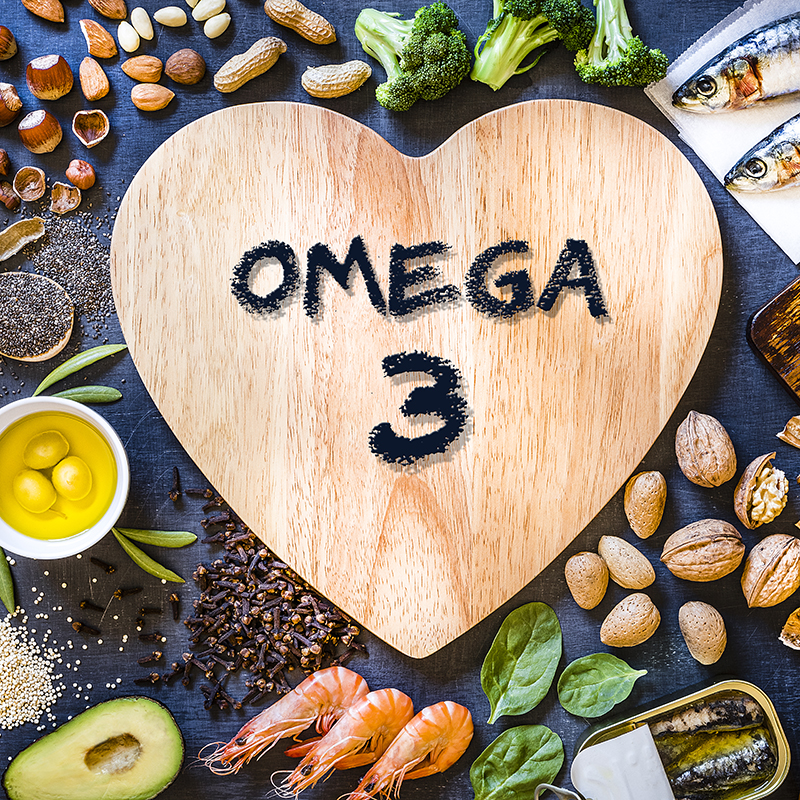 Click to EnlargeSeveral studies, presented during AHA’s Scientific Sessions 2020, questioned the link between omega 3 supplementation and heart health benefits.A Norwegian study presented at the forum found that a daily dose of omega 3 fatty acids did not reduce the risk of cardiac events. This includes secondary heart attack, stroke, bypass surgery or death, among elderly people who had survived a recent heart attack.

“This study focused on a particularly vulnerable patient group, in this case, elderly patients with recent cardiovascular disease and a high load of risk factors, where the effects of preventive measures are usually the most prominent,” notes Are Kalstad, a principal investigator of the study and a researcher at the Center for Clinical Research at Oslo University Hospital.

“The fact that no indication of any impact from the omega 3 fatty acids were found in this group, along with the results of other recent neutral trials, suggests that omega 3 supplements are ineffective for cardiovascular prevention,” he supports.

In this randomized clinical trial, daily supplementation with omega 3 fatty acids, compared with corn oil, resulted in no significant difference in a composite outcome of major adverse cardiovascular events.

“Our trial results do not support taking fish oil or vitamin D supplements to prevent atrial fibrillation,” says Christine Albert, the study’s lead author and chair of the Department of Cardiology at the Smidt Heart Institute.

“However, these supplements also did not elevate the risk of atrial fibrillation, which is good news for individuals taking them for other health conditions,” she underscores.

Omega 3 industry responds
EPA and DHA are both essential fatty acids for the body, which need to be sourced through the diet. However, people in most parts of the world do not obtain sufficient omega 3 from their regular diet, flags Studte from Evonik. 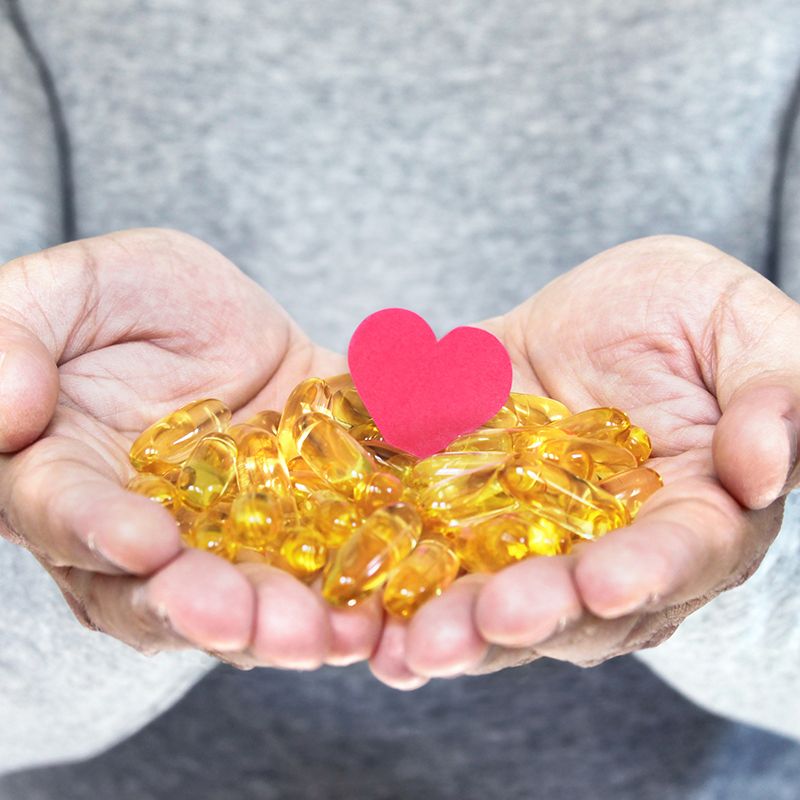 “Beyond these nutraceutical applications, the therapeutic effects of omega 3s continue to be reviewed by various pharmaceutical companies. However, their use as a nutraceutical supplement is strongly supported by decades of clinical research and established health claims starting at 250 milligrams per day,” he explains.

Studies have supported there is a link between omega 3 supplementation and heart health, with a recent one linking EPA and DHA omega 3 intake to a reduced risk of coronary heart disease.

“There are numerous studies, including 4,000 human clinical trials, supporting the important role that omega 3 plays throughout the life stages.”

For example, he says, recent evidence has highlighted the link between risk factors identified in youth and conditions like heart disease developed later in life, emphasizing the importance of taking preventative measures during childhood and adolescence.

“Rather than waiting until later in life to adopt a healthy and nutritious diet, there is an opportunity for younger adults to reassess their diets now to reduce the risk of issues later in life and omega 3s clearly have an important role to play here,” McDonald notes.

“Omega 3s are one of the most heavily researched areas of nutraceutical focus, with a near-continuous stream of publications describing the latest scientific findings and their positive contributions to health. Based on this knowledge, as well as other converging macro trends, consumers are seeking omega 3 products that are efficacious, convenient and sustainable,” Studte explains.

NutritionInsight previously reported on omega 3 and its health benefits, featuring a roundtable of experts in the segment.

18 Jun 2021 --- DSM is increasing the production of its special care premix solutions with the opening of Buk2, an extended manufacturing facility in Buk, Poland. The facility will... Read More

08 Jun 2021 --- An 18 month clinical trial using NattoPharma’s MenaQ7 Vitamin is registered to kick off this September using the highest dosage of vitamin K2 as MK-7 to date:... Read More