You are in : All News > Nootropics for the skin? Givaudan unveils botanical extracts for topical applications

15 Feb 2021 --- Givaudan Active Beauty is tapping into the potential of nootropics’ cosmetic properties by unveiling a line of six botanical extracts that benefit the skin.

From guarana, ginger, green tea and gotu kola to ginkgo biloba and green coffee, the ingredients are well-known among the industry for their use in food supplements.

Nootropics are mind-boosting supplements that are able to improve executive functions such as memory, creativity and motivation.

Givaudan now highlights nootropics’ cosmetic properties, which include soothing and purifying the skin, as well as moisturizing and aiding in healthy aging.

“Our consumer insights study confirms that globally, 81 percent of consumers agree that well-being is connected to the beauty of the skin.”

Givaudan explains that for a holistic approach to health and well-being, as well as beauty, reducing stress is pivotal. 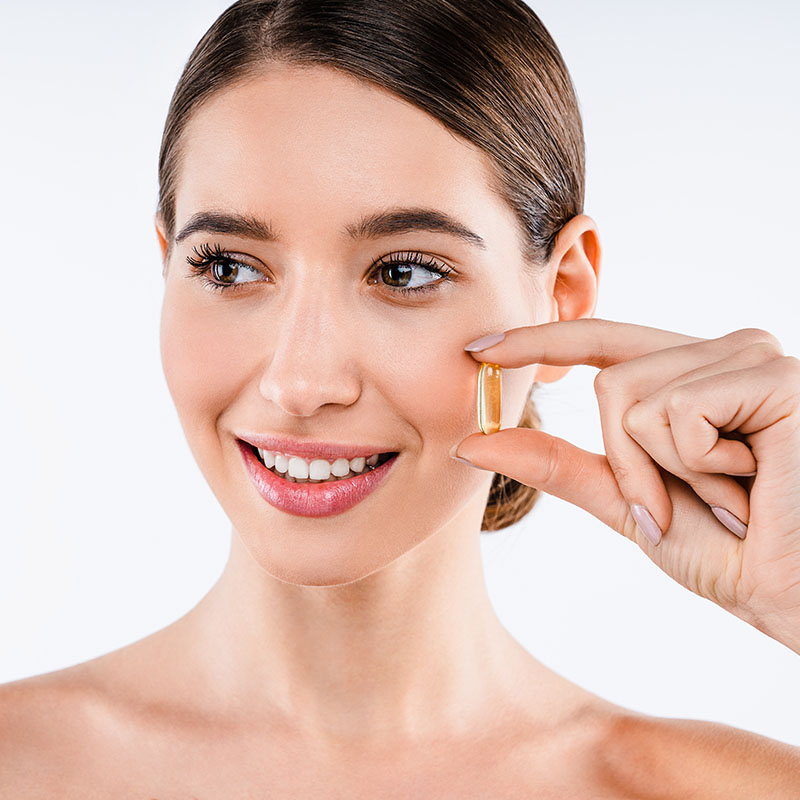 Click to EnlargeA Givaudan study found 81 percent of consumers globally agree that well-being is connected to the beauty of the skin.A 2019 Innova Market Insights consumer survey found that 32 percent of UK consumers and 39 percent of US consumers claimed to experience stress at least once a day.

The use of ginkgo biloba jumped by 21 percent from 2014 to 2018, while hemp increased by 16 percent in relevant launches.

Stress on the skin
Nootropics also bear impressive properties for the beauty industry, according to Givaudan.

“Our skin needs daily protection from both environmental stressors and internal factors which greatly injure its appearance. Consumers are increasingly looking for natural solutions which allow them to meet the needs of their skin in order to guarantee a ‘feeling good’ appearance,” the company notes.

In fact, according to a recent Givaudan market study, 93 percent of consumers believe that natural is at least as effective as chemical and synthetic ingredients, if not more.

Click to EnlargeGreen tea is consumers’ most familiar ingredient, Givaudan says.Natural extracts are therefore promised to succeed since, compared to one year ago, overall beauty products consumption has increased, Duprat says.

“Furthermore, 88 percent of consumers globally have used food supplements, especially in China, where they put a greater emphasis on well-being in their life. With the large increase of food supplements consumption, the use of those natural extracts into beauty products will interest consumers,” she adds.

However, according to Innova Market Insights, there has been a 4 percent decline in global supplements launched with green tea as an ingredient (CAGR, 2016 to 2020). A popular subcategory within the personal care sector includes hair, skin and nails.

Ginger: The regenerating ingredient
Freshly harvested and sun-dried for more than 40 days before extraction, Givaudan’s ginger extract is suitable for regenerating and calming skin care products.

According to its internal study, ginger is known as a nootropic extract by 90 percent of Brazilian and 86 percent of Chinese consumers.

Guarana: The powerful seed
Sustainably sourced in Brazil with 100 percent traceability guaranteed with Bahia origin, Givaudan’s RitualEssenz Brazilian Guarana is rich in caffeine (9 to 11 percent), a much higher percentage than coffee beans (1 to 2 percent).

This antioxidant tackles dark circles and appears to be the most liked ingredient in Brazil (83 percent) and one of the most innovative in China (73 percent).

Green Coffee: The invigorating ingredient
Rich in phenolic and chlorogenic acids, green coffee is known for its topical anti-aging and firming applications, as well as a marked slimming action. According to Givaudan’s study, one in two consumers like the ingredient and have a purchase intention. 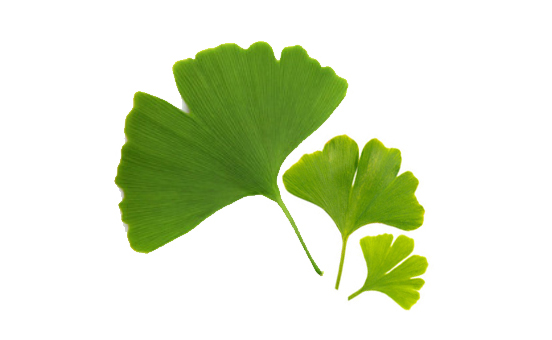 Click to EnlargeBotanical ingredients are increasingly featuring in brain health-related NPD. The use of ginkgo biloba jumped by 21 percent from 2014 to 2018.Givaudan previously unveiled Koffee’Up, a science-backed premium coffee oil crafted using upcycling techniques. The ingredient is hailed as the “new argan oil” for the beauty industry due to its “myriad of facial skin care benefits,” such as hydration, protection and anti-aging.

Ginkgo: The resistant leaf
Cultivated in the province of Jiangsu in China and used in Traditional Chinese Medicine for more than 4000 years to increase vital energy, ginkgo extract has antioxidant properties.

With a purchase intention of 90 percent in China, ginkgo extracts are also popular and familiar with consumers around the world, the company says.

Gotu Kola: The natural toning plant
Sustainably sourced and hand-picked by local communities in Madagascar, Gotu Kola is an adventitious plant well-known for its anti-wrinkle and calming properties.

Gotu Kola is a very intriguing extract from Givaudan’s collection, with a great innovative perception from consumers, the company says.

Givaudan’s sourcing approach allows it to build strong relationships with local farmers and communities for many of its ingredients.

With that in mind, Givaudan partners with local suppliers dedicated to sustainable practices to preserve and to show its love for nature through impactful actions.

26 May 2021 --- Personalized cosmetic dermatology company Ever/Body has raised US$38 million in Series B funding to advance its tailored tech-driven approach to skin care and fuel... Read More

25 May 2021 --- Beiersdorf is investing an undisclosed sum in a new personalized skin care start-up via its Oscar&Paul Beiersdorf Venture Capital Unit, together with Belgian... Read More