You are in : All News > Nexira unveils “synergistic” prebiotic ingredient ahead of Vitafoods 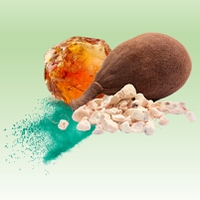 24 Aug 2020 --- Baobab Acacia is Nexira’s new prebiotic addition to its inavea range. Ahead of its official launch at Vitafoods Virtual Expo 2020, Julie Impérato, Marketing Manager at Nexira, speaks to NutritionInsight about the rise of consumer awareness in gut health, as well as the research backing the creation of Baobab Acacia. Notably, the new formulation has demonstrated complementarity and significant prebiotic activities with a full spectrum fermentation.

“Across scientific literature, prebiotic activities for baobab pulp have been suggested but never evaluated, even though many suppliers use this claim. We have made important progress in screening the literature and studying the scientific evidence of competitors. Our long experience with the acacia fiber has allowed us to select the best sourcing of baobab to have a prebiotic effect,” Impérato explains.

The soluble formulation has low hygroscopicity and can be used to fortify F&B products’ fiber content. Impérato notes that it can add prebiotic properties to nutritional powders, snacks, cereals, dairy products, beverages and superfoods, among other applications. It has a subtle baobab flavor with slightly tangy, fruity notes. Additionally, it is FODMAP-friendly certified, so it does not generate discomfort.

Revealing synergistic properties
The inavea brand was originally launched at Fi Europe 2019, with acacia gum as the flagship ingredient. The new Baobab Acacia product is touted as acting as a friendly microflora regulator to support gut health. According to the company, the formulation is also synergistic, with proven prebiotic effects being seen at doses of 5 g per day.

Impérato notes that very early in its history, Nexira began to focus its scientific research on the nutritional benefits of acacia as a native source of soluble dietary fiber. “However, Nexira’s new proprietary study, using the Simulator of Human Intestinal Microbial Ecosystem (SHIME) model, has demonstrated for the first time the prebiotic effects of baobab at 10 g per day and the synergistic prebiotic effect of inavea Baobab Acacia at 5 g per day.”

She continues that the study has demonstrated the complementary and significant prebiotic activities of inavea Baobab Acacia. This includes decreasing the pH, ammonium and branched short-chain fatty acids, while increasing the lactate and short-chain fatty acids. The study also showed the promotion of beneficial bacteria, including the Bifidobacterium spp., and specific bacteria families such as Akkermansiaceae and Christensenellaceae. 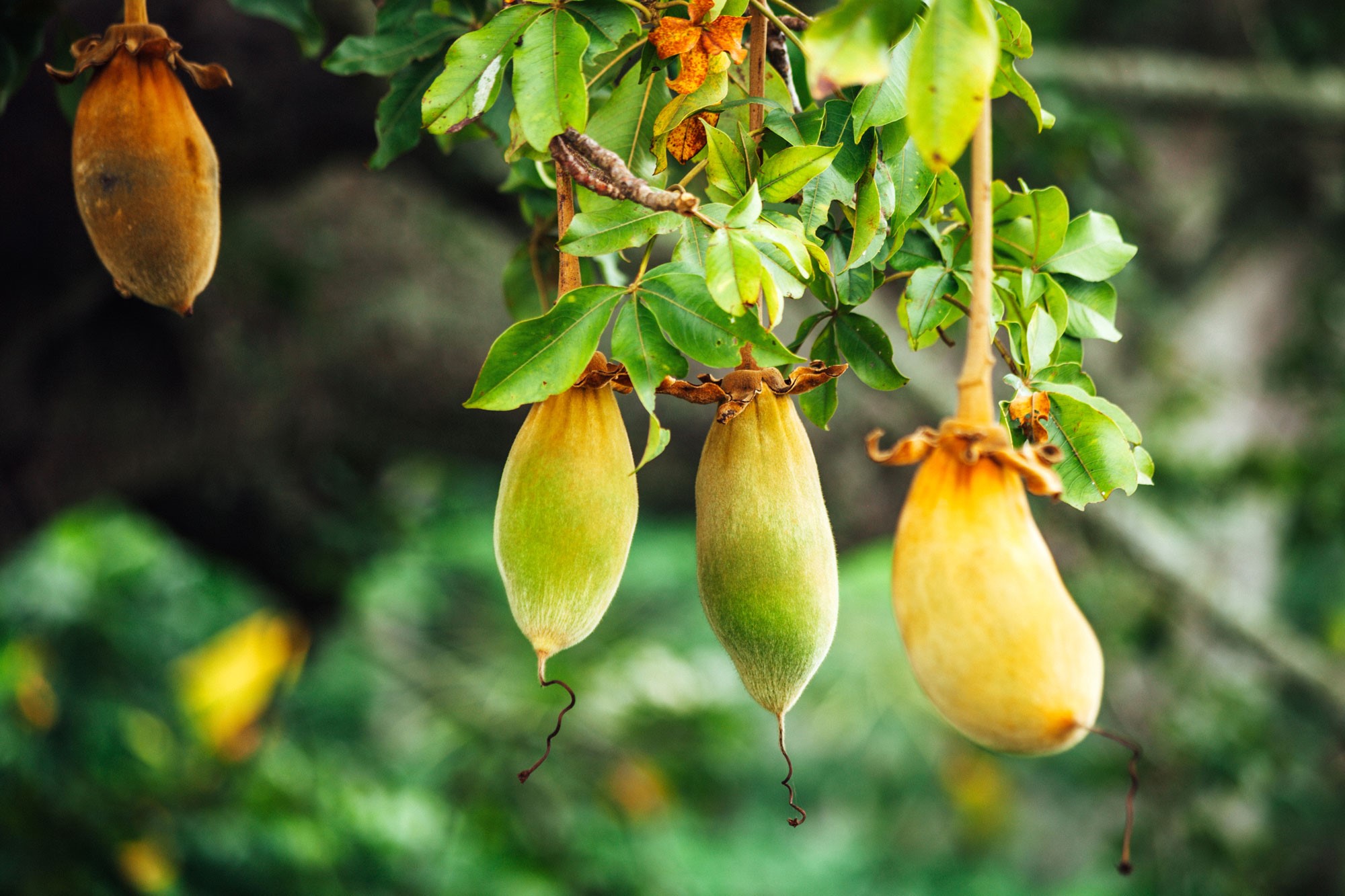 The launch also appeals to consumers’ increasing sensibilities around sustainability. Thanks to its prebiotic abilities, Baobab Acacia presents a clear avenue to tap into the rising gut health trend. According to Innova Market Insights, launches with a digestive claim grew by nearly 25 percent from 2015 to 2019. Supplements were the top market category in 2019, with digestive health claims featuring on 29 percent of launches. This marks a major growth from just 16 percent in 2015.

Notably, the dairy sector is losing its hold, with the proportion of launches with a digestive health claim dropping from 41 percent in 2015 to 26 percent in 2019. However, snacks is the fastest-growing category, with a CAGR of 26 percent (Global, 2015-2019).

“We observe a sophistication of this category in terms of ingredients – it’s not only probiotics anymore. New ingredients are taking more space on the market, like prebiotics, synbiotics, botanicals and enzymes. There is also sophistication in terms of more personalization. Consumers are looking for specific strains to address a specific health benefit or different groups, such as for babies, children or aging people,” explains Impérato.

The launch also appeals to consumers’ increasing sensibilities around sustainability. “Thanks to our unique sustainability commitment and carbon-neutral target, this ingredient also addresses consumers looking for ethically-sourced ingredients,” she states.

The ingredient is organic, which Arla Foods Ingredients recently flagged as a top concern. Between 2018 and 2019, there was a 32 percent year-over-year growth of F&B products launched with an organic claim, according to Innova Market Insights. Meanwhile, natural claims – which are featured on Nexira’s formulation – are also starting to take off. There was 14 percent year-over-year growth from 2018 to 2019 – notably more than growth increases in previous years.

A Vitafoods year unlike any other
At Vitafoods Virtual Expo, Nexira will also be presenting Cognivia, a nootropic containing two types of sage. The company recently held clinical trials to investigate the effect of Cognivia on memory, which will be revealed at the show, taking place online September 7 to 11.

“We will try to connect and network with customers thanks to the online meetings and by offering more videos on products, including ‘face-to-camera’ video. The big challenge is to have a networking event, and to bring human contact,” explains Impérato.

Last week, NutritionInsight reported that gut health is set to be a major theme at Vitafoods, including with a new immunity angle in light of COVID-19. Another significant trend is set to be healthy aging, with collagen being a key ingredient.