You are in : All News > “Impossible to generalize”: Diversifying delivery formats showcased at Nutraceuticals Europe

05 Mar 2020 --- Although alternative delivery methods have been in vogue for the last few years, this trend looks very different in various regions and in separate generations. At Nutraceuticals Europe, held in Madrid, Spain (March 4-5, 2020), NutritionInsight spoke with key players including Nexira, Lehvoss and Pharmactive about why pill fatigue cannot be addressed in a single way. This has been reflected across industry, with companies presenting novel delivery formats ranging from sprays to powders to gummies.

Ştefan-Emil Sitaru, Sales Manager Health Division at Nexira, stresses that great care must be taken when speaking about regional perceptions toward delivery formats as it is “impossible to generalize.” However, he says that consumer demand for alternative formats depends on the country and culture.

“In many countries in western and northern Europe – Spain and France, for example – there is an interest in formats that are ‘closer to nature.’ This could include syrups or powders in stick sachets for instant drinks. Another example is chewing gum, which would be registered as a food supplement. In the psychology of the end-consumer, these formats are closer to the natural approach,” he explains. 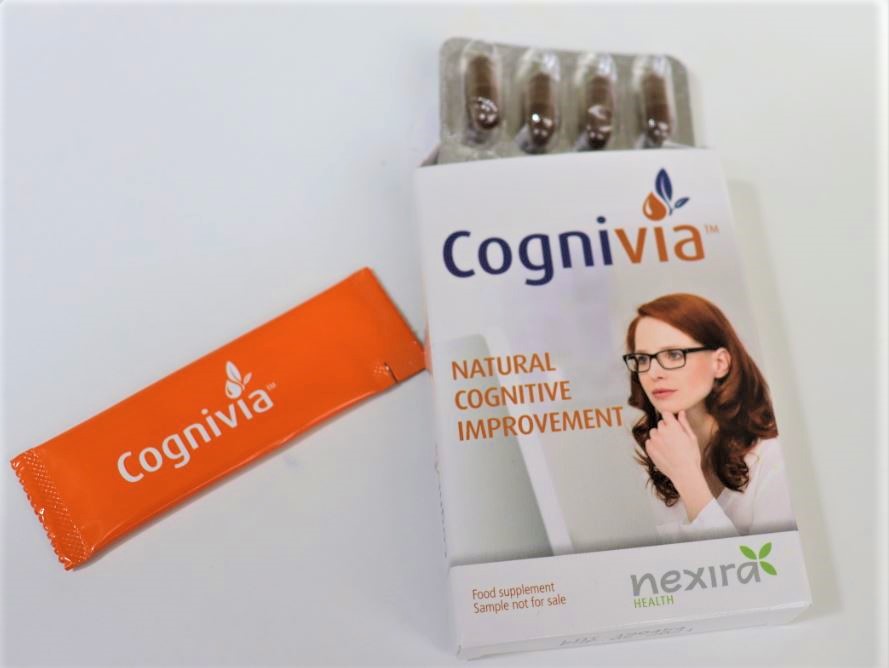 Nexira's Cognivia is available in a variety of formats including capsules and powder sachets. However, he notes that the further east in Europe, the greater the chance that people will accept traditional pharmaceutical formats like capsules and tablets. “This is because capsules and tablets bring a form of nostalgia about pharmaceutical applications – some people believe more in products presented in this kind of format. However, the picture is very complicated,” Sitaru notes.

At the show, Nexira was highlighting Cognivia, a combination of garden sage leaf extract and Spanish sage encapsulated essential oil. The product is developed for people wishing to boost their memory and concentration, and is available in a free-flowing granulated powder.

Sitaru notes that the water-dispersible powder can easily be compressed. It is currently present on the market as capsules, powder sachets and tablets of any kind (including thin-coated or not, and compressed or not). “We even have several customers who have managed to mask the powerful and characteristic organoleptic properties and put it in liquid vials. Overall, Cognivia is a product that offers lots of opportunity from a technological point of view to decide on the delivery format,” says Sitaru.

“Some people looking for new delivery formats are part of a trendy market. For example, many people do not want to consume collagen as a spoonful dissolved into water. Instead, they are looking for something on-the-go, like a stick pack that is already a ready-to-drink liquid,” Giacobbe explains.

However, there is also a functional element of other delivery formats. Giacobbe further notes that they can be a major help to children and elderly people who may have trouble easily swallowing capsules and tablets. “Gummies are an example of an alternative that is growing exponentially in the market. This form is not just curative but is also joyful – consumers can experience a new kind of consumption.”

Lehvoss Nutrition provides ingredients in both powder and liquid form, with Giacobbe noting that the main challenge is to provide alternative solutions such as microencapsulation. “Also important is granulation, which can reduce the smell and taste of certain ingredients like fish oil. With our partners and technologies, we are able to provide new delivery methods such as chewable tablets, sachets and soluble powders, where before this was unthinkable.” 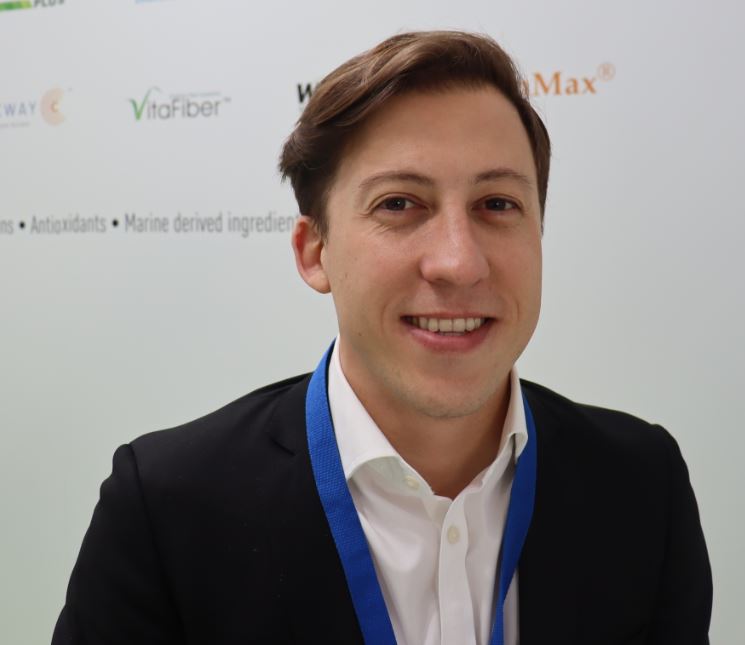 Ettore Giacobbe, Product Development Manager of Nutraceuticals at Lehvoss.Functional foods
Another popular delivery method flagged by Giacobbe is functional foods. He notes that people are looking for cross-functional ingredients that can be consumed as part of a meal or snack. Chewable supplements have been popular recently, with recent NPD in the space including cannabidiol chewing gum and gummies. Meanwhile, Pharmactive, which makes formulations from foods such as saffron and black garlic extracts, is also exploring the functional food space.

Daniel Gonzalez Hedström, Scientific Researcher for Pharmactive, notes that the company is working on adding its saffron products – dubbed affron – to foods such as milk and desserts. He explains that saffron’s benefits as a functional food include improving mood and sleep quality, as evidenced in a recent clinical trial.

For the sleep study, coated tablets were used as they protect the bioactive compounds of affron in the stomach and later release them in the intestines at the correct pH level. “There, the crocins are more stable and the pH can hydrolyze the crocins. However, affron is effective in any application form – sachets in liquids, galenic formulations and capsules, for example,” states Gonzalez Hedström.

However, he also flags that while affron’s flavor is not a problem, stability can be a challenge. As a powder, affron is stable for up to three years, but this is not the case with liquids. As a result, the company aims to discover how it can improve affron’s stability for alternative forms.

This week in nutrition news, the US Department of Agriculture (USDA) announced further actions to ensure accessibility to infant formula for all families in the nation.... Read More

LFA Machines, a manufacturer of products and services in the tableting and encapsulation sector, is acquiring Vivion, a global provider of ingredient solutions for... Read More

Supported by entrepreneurs, investors and business leaders, the UK-based cannabidiol (CBD) brand TRIP landed US$12 million in its latest investment round. The financial... Read More