You are in : All News > Nestlé launches “Live Strong with Iron” campaign in Cameroon to fight anemia

01 Nov 2021 --- Nestlé is calling for “concerted action” across the public and private sectors to raise awareness in Cameroon about the importance of an iron-rich diet amid a backdrop of anemia prevalent across 60% of children under the age of five in Cameroon.

“Iron deficiency is one of the major micronutrient deficiencies across the country, with long-term impact on productivity and health and development, in particular during pregnancy and childbirth, and during the critical stages of a child’s cognitive development,” Robert Helou, Nestlé Cameroon managing director, tells NutritionInsight.

“This situation justifies the urgency of concerted action involving all actors including the state, private sector, academics, researchers, health professionals, the media, opinion leaders and civil society to improve the nutritional situation of families in Cameroon,” the company says.

Called “Live Strong with Iron,” the campaign is opening with a scientific conference on the theme of the importance of iron in food: challenges and perspectives.

Widespread public health issue
According to Nestlé, anemia, most often linked with insufficient iron intake, is a serious public health problem in Cameroon.

Citing figures from the 2018 demographic and health survey of Cameroon, Helou notes six out of ten children under the age of five in Cameroon have anemia, of which 26% are in the mild form, 29% in the moderate form and 2% in the severe form.

Using fortified products
Cameroon is one of the 26 countries across Africa that have officially adopted iron fortification of cereal flours to reduce iron deficiency anemia in children, according to a study Nestlé points to.

As part of the research, iron-fortified wheat-based infant cereal (IC) was given to children under the age of five in Cameroon, for a period of six months.

The findings show that daily consumption of micronutrient-fortified IC enriched with 7.5 mg of iron as ferrous fumarate for six months improved hemoglobin and iron status and decreased the prevalence of anemia, iron deficiency and iron deficiency anemia.

Children receiving the iron-fortified IC also had improved growth parameters, according to the study. 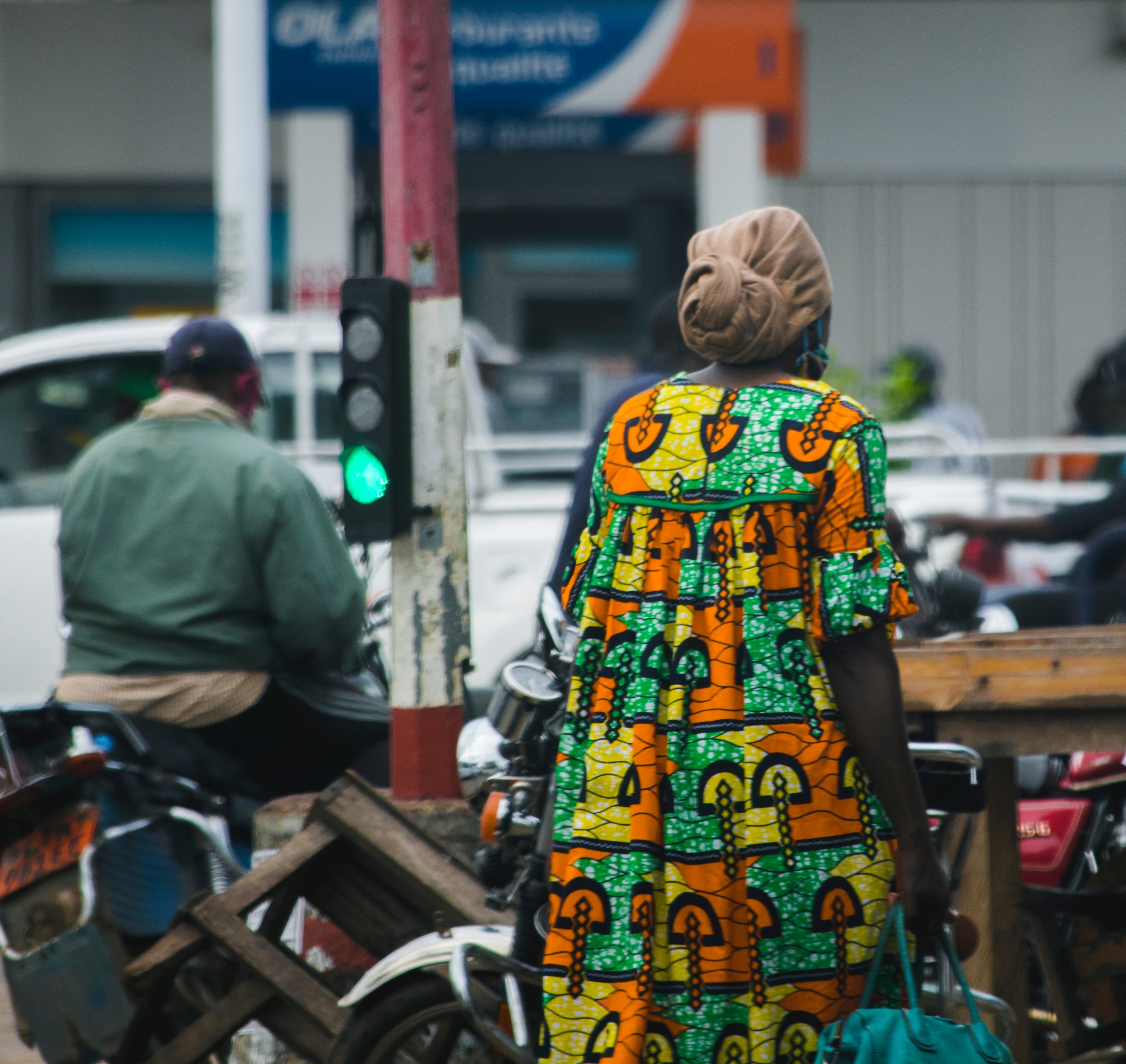 Anemia has been described as a public health problem in Cameroon due to how widespread iron deficiencies are.

“Ecosystem of collective action”
The motivation behind this campaign is to help individuals and families in Cameroon to eat more iron enriched food in order to reduce anemia prevalence in the country, Helou states.

“Through its Maggi seasoning, Nido milk, Cerelac infant cereal, all enriched with iron, Nestlé is making its contribution to improving the quality of life for all,” he adds.

“We need an ecosystem of collective action in order to achieve sustainable improvement.”

The same campaign has already been launched in Ghana, Nigeria, Senegal and Angola and is slated to follow in Ivory Coast and Burkina Faso next year, according to Helou.

Iron deficiency has also been flagged by Canadian researchers after it emerged that 50% of Ontario pregnancies were impacted by low iron levels amid insufficient testing rates.

The UN’s Food and Agriculture Organization has highlighted that biofortification can also address iron deficiency, as it can improve crops’ quality and deliver high yields and steady agronomic performance.

New guidelines by the World Health Organization last year on assessing iron levels to detect iron deficiency and overload to prevent severe consequences, such as anemia and poor cognitive development in children, were welcomed by the industry.

In the US, Hofseth BioCare launched its ProGo product, purported as the first of its kind without iron to address anemia. It causes a positive interaction with the body resulting in an increase in ferritin, which drives the correction of iron deficiency anemia.

Children across the globe are dealing with nutrient deficiencies that should be addressed from a regulatory, educational and nutritional standpoint, DSM has flagged.

Nestlé and the Friedman School of Nutrition Science and Policy at US-based Tufts University have launched the Global Nutrition and Health Atlas (GNHA), a new... Read More

This week in nutrition news, Nuun, a brand of Nestlé Health Science, earned B Corporation (B Corp) certification due to its public transparency and verified... Read More

Nestlé Health Science (NHSc) is exploring the effectiveness of its ketogenic nutritional supplements on reducing migraines. “The advantage of a... Read More

Nestlé has developed a sorghum-based porridge that upcycles a Milo side stream to fully valorize raw materials and avoid nutrient loss. The sorghum is blended... Read More