You are in : All News > Hofseth BioCare addresses anemia without iron in US ProGo launch

Hofseth BioCare addresses anemia without iron in US ProGo launch 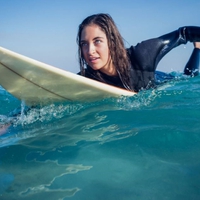 14 Oct 2020 --- Hofseth BioCare (HBC) is launching ProGo’s Bioactive Peptides in the US to address healthy iron levels. According to the company, Bioactive Peptides are the first and only product without iron in the US market to maintain healthy ferritin and hemoglobin levels.

“This will be a unique label,” Crawford Currie, medical R&D at Hofseth BioCare, tells NutritionInsight.

Instead of containing iron, ProGo causes a positive interaction with the body resulting in an increase in ferritin, which drives the correction of iron deficiency anemia (IDA), he explains.

Dietary modification to address IDA is often impractical for social, economic or cultural reasons. Meanwhile, iron supplementation carries the risk of toxicity from iron overdose and is often associated with gastrointestinal side effects.

“Iron tablets need to be taken two to three times a day for three to six months and cause troublesome side effects such as constipation, nausea and a metallic taste in the mouth,” details Currie.

As a result, the focus for IDA has historically been on producing different formulations of iron – including injectable forms – to try and improve tolerability.

ProGo is produced via HBC’s patented enzymatic hydrolysis of salmon offcuts. The resulting peptides and amino acids are easily handled by the body, with a resulting 98 percent bioavailability. The product can also help reduce Body Mass Index.

Claims for the US
US labels for ProGo’s Bioactive Peptides will be able to make six structure function claims. The Food and Drug Administration (FDA) did not oppose the use of HBC’s claims within the notice period. The product can say:

HBC will now look to collaborate with global formulators and contract manufacturers to establish a major presence in the nutraceutical market with a portfolio of offerings with the aforementioned claims.

Both trials used whey protein isolate (WPI) as the placebo. Unlike ProGo, WPI did not have a significant impact on ferritin or hemoglobin in either study.

The company is currently also pursuing qualified health claims from Health Canada for ProGo’s use for IDA. 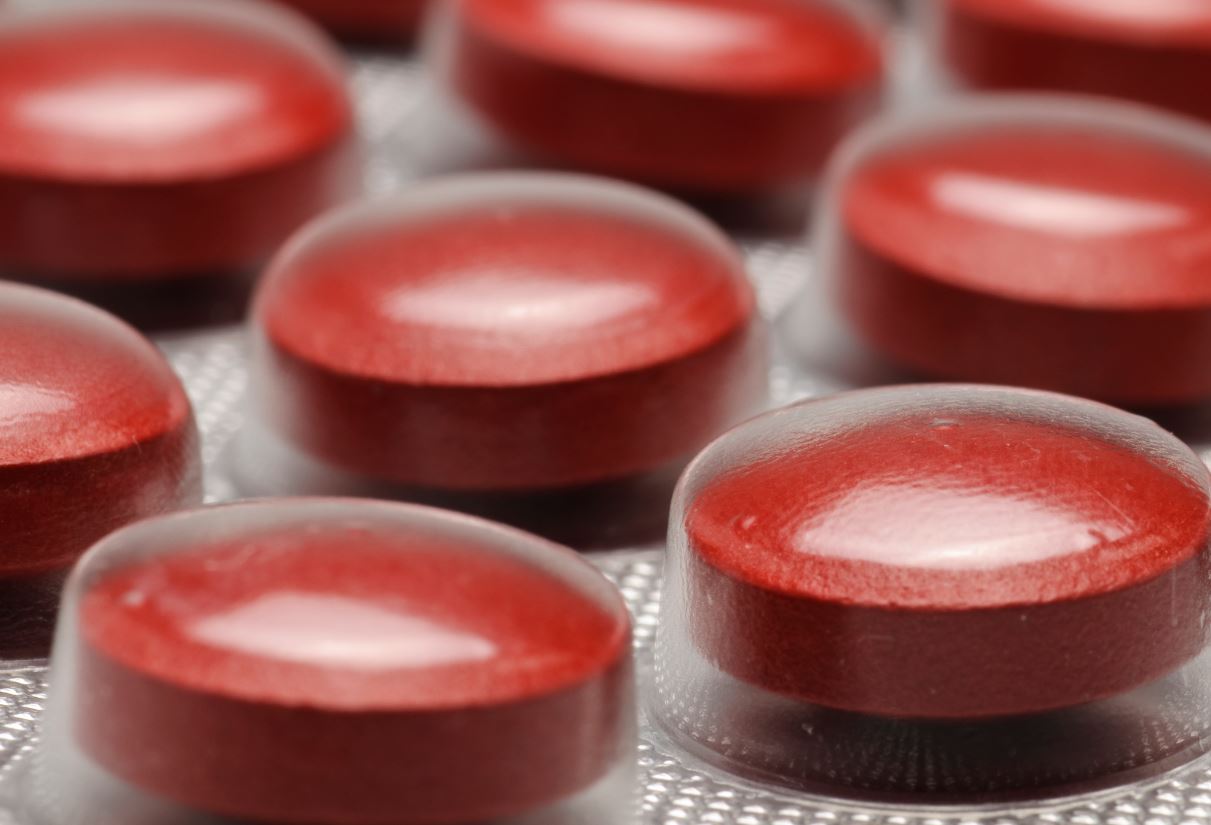 Working backward from the ingredient
A group of peptides within ProGo upregulate the expression of the FTH1 gene system, which plays a role in encoding ferritin.

“When we saw the upregulation of FTH1 expression in human gut cells in the lab, we knew we should investigate the potential of the peptides for the correction of IDA,” Currie explains.

“Many companies decide on a condition to try and target and then look to design a drug to hopefully hit the appropriate target in the body to help improve things. Alternatively, they may look for a potential drug candidate among their drug library,” says Currie.

In contrast, HBC has taken an entirely different approach. The company takes the ingredient it already has – the peptides in this case – and assesses what effects it has in the lab. It then focuses its research efforts accordingly.

Other potential uses for ProGo include anti-inflammation in the gut. “There is a range of other effects that we are assessing in the lab at the moment, including helping sarcopenia and the prevention of diabetes,” Currie concludes.

Gnosis by Lesaffre is seeking to drive innovation across the nutritional yeast market with products to support and maintain diverse metabolic functions. Spotlighting Red... Read More

Brexit trade deficits may be leading cause of micronutrient shortage, experts flag

The lingering and possible future effects of the COVID-19 pandemic and the growing trend moving to plant-based diets as well as trade problems due to Brexit may pose... Read More

Synthetic versus natural ingredients: more than meets the eye

Consumers are craving flavorful convenience in the next generation of nutraceuticals. Formats offering confectionery crossovers and single-doses without water are... Read More