You are in : All News > Nestlé finds supplement cocktail slashes preterm birth in major preconception study 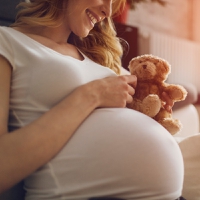 12 Apr 2021 --- Nestlé Research has linked a specific blend of myo-inositol (a type of sugar), probiotics, riboflavin, zinc and vitamins D, B6 and B12 to the decreased incidence of preterm birth when consumed before and during pregnancy.

Nestlé partnered with EpiGen Global Research Consortium to develop and test the supplement. The investigation was part of the Nutritional Intervention Preconception and during Pregnancy to maintain healthy glucose levels and offspring health (NiPPeR) study.

“The NiPPeR study is a great example of how a public-private partnership can jointly build scientific evidence on nutritional interventions in a largely understudied group,” says Dr. Isabelle Bureau-Franz, head of Nestlé Research.

“Our study presents for the first time a clinical trial of a novel non-pharmacological approach that started at preconception and extended throughout pregnancy, through the innovative use of a combination of nutritional ingredients,” adds Keith Godfrey, a professor in the MRC Lifecourse Epidemiology Unit at the University of Southampton, UK.

Supporting a timely delivery
During the trial, researchers assessed the effects of taking the nutritional supplement before and after conception on maintaining healthy blood sugar levels and sustaining a healthy pregnancy and delivery. 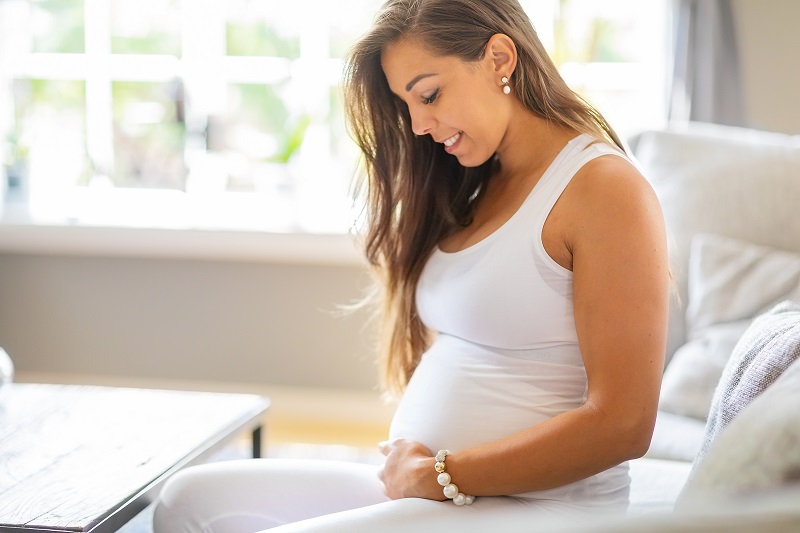 Click to EnlargeIncreasing scientific evidence shows that a mother’s nutritional status before and in early pregnancy influences fetus development.

Adjusting for covariates, 5.8 percent of women taking the supplement had preterm births, in contrast to 9.2 percent in the control group.

The supplement’s association with decreased preterm birth incidence was especially strong with the premature rupture of membranes before the onset of labor.

However, there was no influence on the mother’s blood sugar levels or birth weights of the babies born.

Godfrey says the findings highlight the potential value of the mix of nutrients and probiotics in reducing the risk of preterm birth and supporting a timely delivery.

An international outlook
NiPPeR is touted as one of the largest randomized control trials that is studying preconception nutritional interventions at an international level. 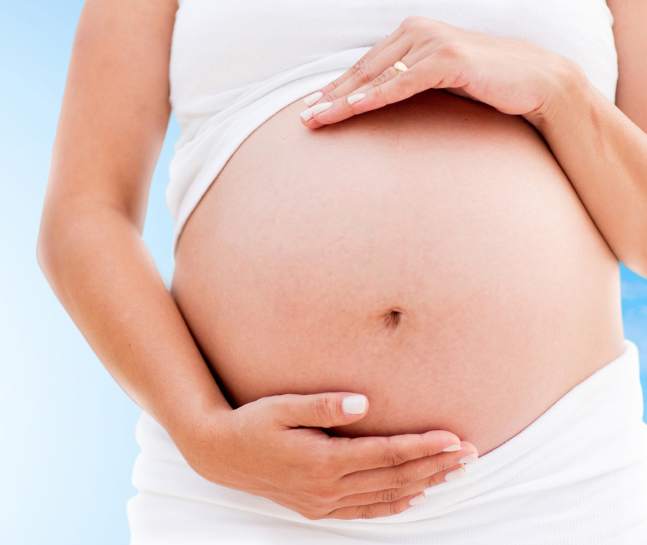 Click to EnlargeNiPPeR involved women of multiple ethnicities from the general population across three countries.More than 1,700 women from the UK, New Zealand and Singapore who were planning pregnancy participated in the study, which resulted in the births of 585 babies.

“One of the strengths of our study is the diversity of its participants as we have involved women of multiple ethnicities from the general population across three countries,” adds associate professor Shiao-Yng Chan, a principal investigator on the study from the Yong Loo Lin School of Medicine, National University of Singapore.

Diversity means that the outcomes have wide relevance to women planning for pregnancy. Additionally, the study included blinded intervention and control groups to minimize bias.

“The importance of the preconception period on maternal and offspring health is increasingly recognized, but there are very few randomized control trials seeking to optimize preconception nutrition,” chimes in professor Wayne Cutfield, principal investigator on the study from the University of Auckland, New Zealand.

Addressing a costly health problem
Nestlé and EpiGen emphasize that a mother’s diet before and during pregnancy is important for herself and gives her baby the best start in life. Increasing scientific evidence shows that a mother’s nutritional status before and in early pregnancy influences her baby’s growth and development and can help reduce the risk of pregnancy complications.

“Preterm delivery is a serious, common and costly public health problem worldwide that continues to increase in incidence,” emphasizes Godfrey.

One condition associated with this is retinopathy of prematurity (ROP), which can lead to decreased blindness and vision. Both Prolacta Bioscience and DSM have recently investigated how their breast milk-based fortifiers and ARA/DHA, respectively, can help address this.

Late last year, Bayer launched Mission 1000+, a campaign to raise awareness of nutrition’s importance in child development. It found that 60 percent of parents-to-be did not know that nutrition impacts a baby’s development during pregnancy.

14 May 2021 --- This week in nutrition news, Chr. Hansen and Nestlé laid their year-long HMO patent dispute to rest, with both parties withdrawing their respective... Read More

03 May 2021 --- Researchers have created a new strain of Lacticaseibacillus rhamnosus GG (LGG), which can thrive and grow in milk, opening new opportunities for infant nutrition.... Read More

30 Apr 2021 --- Nestlé has entered an agreement with global investment firm KKR to acquire the core brands of The Bountiful Company for US$5.75 billion, expected to close in... Read More